2019 begins with the fascinating Strauss sounds 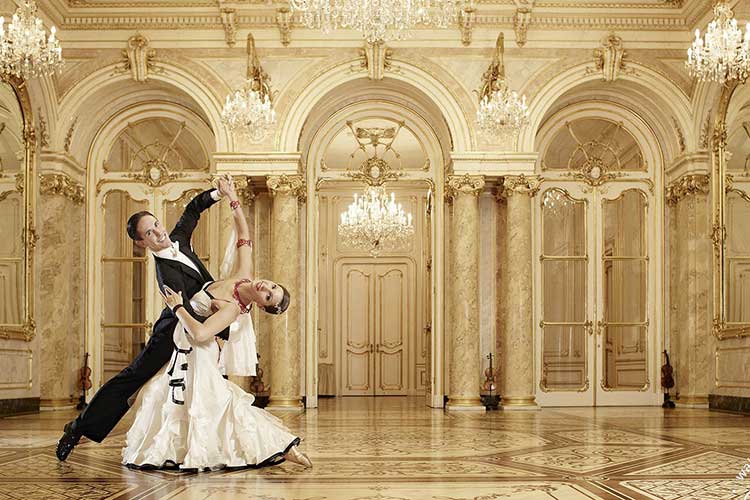 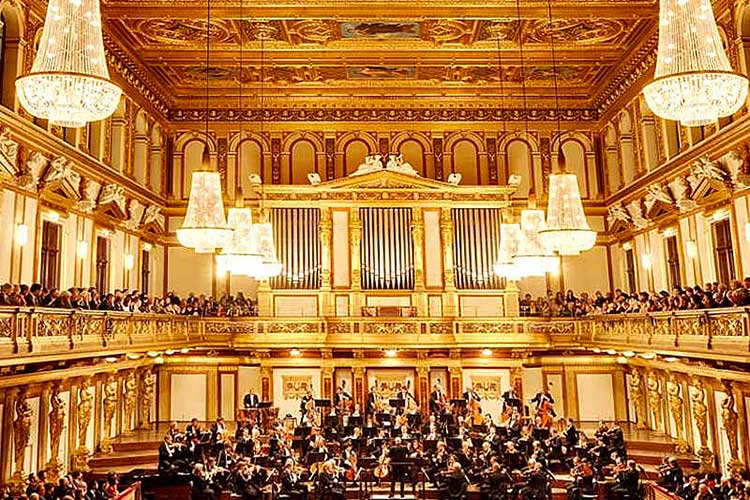 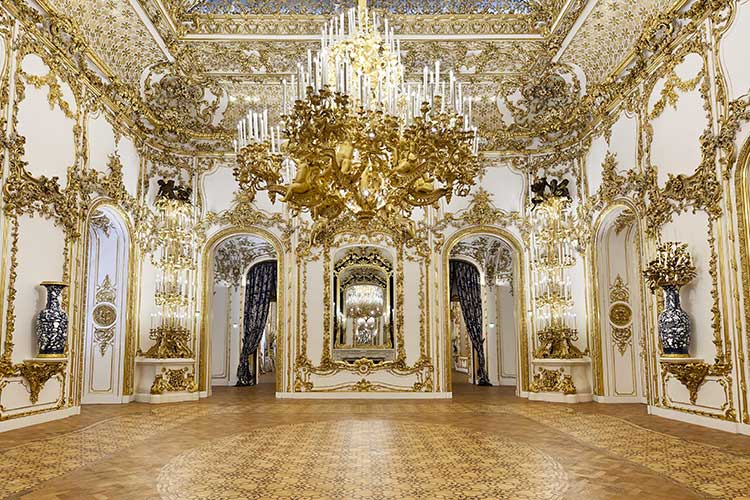 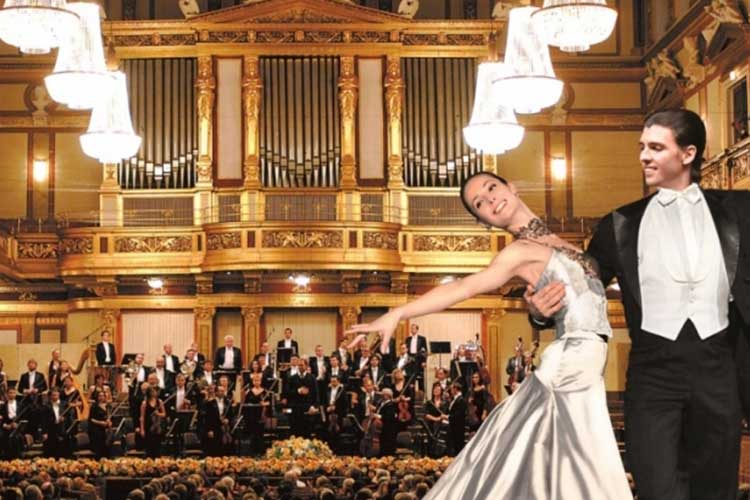 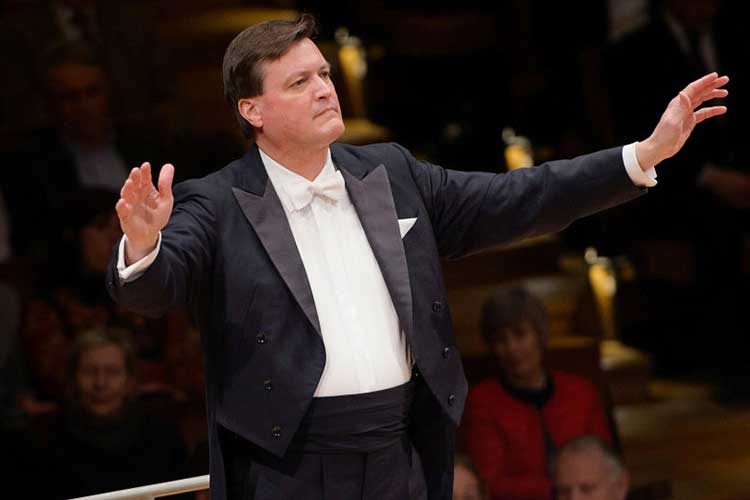 Perhaps the most famous concert in the world is broadcast by television to an audience of millions in over 90 countries.

The New Year's Concert by the Vienna Philharmonic combines the best of the best: The cheerfully lively, but also somewhat reflective program of music with compositions by the Strauss dynasty and its contemporaries, ensures a good start to the still young year. The most Viennese music ever written is performed, from the waltz to the polka, interpreted with artistically value.

The New Year's Concert is held in the Musikverein, the center of classical music for music fans in Vienna. The Grand Hall is also called the Golden Hall. It is considered to be not only one of the most beautiful halls in the world, but also one of the best in terms of acoustics. For the New Year's Concert, the hall, which is built in the historical style based on the model of antiquity, is decorated with wonderful flower arrangements. Columns, caryatids and gable reliefs create the impression that a temple of music has been created here.

the classical New Year's in music of the Wieners Philharmoniker, for 2019 will be directed by Christian Thielemann that it happens as conductor of orchestra to the Maestro Riccardo Muti, to the Venezuelan Gustavo Dudamel and to Mariss Jansons that they had directed the preceding years.