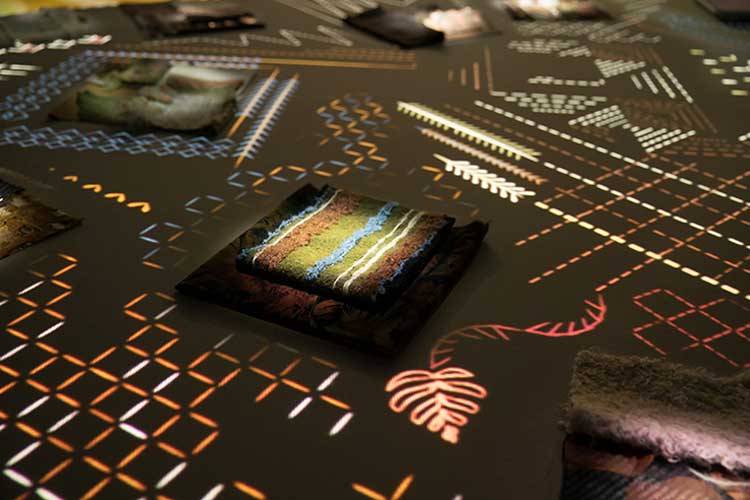 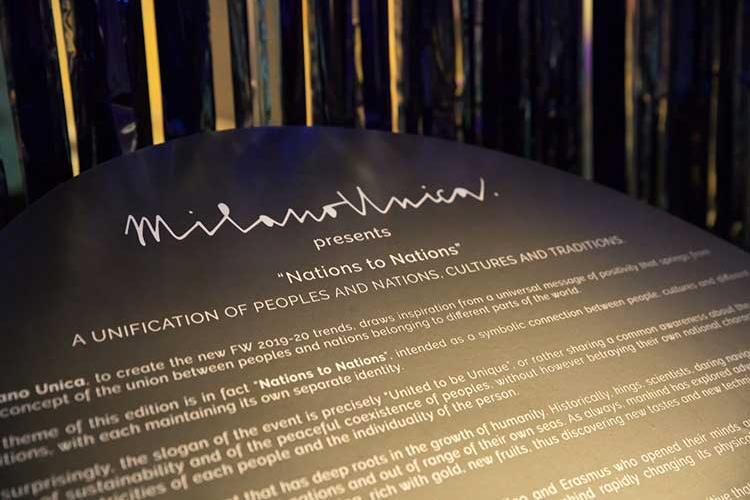 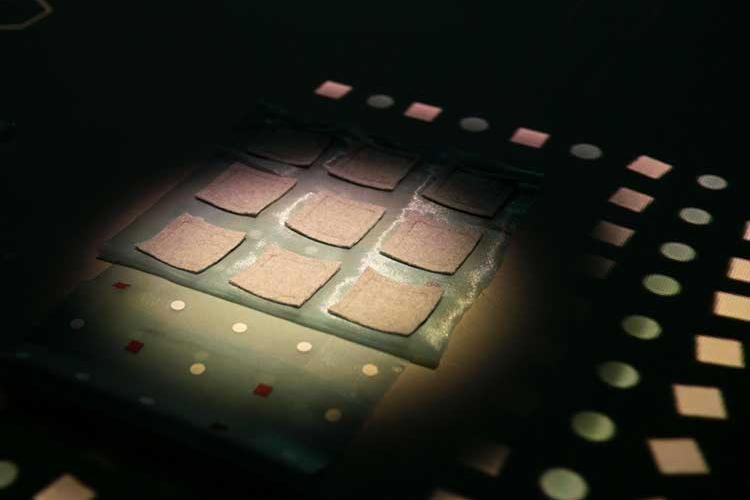 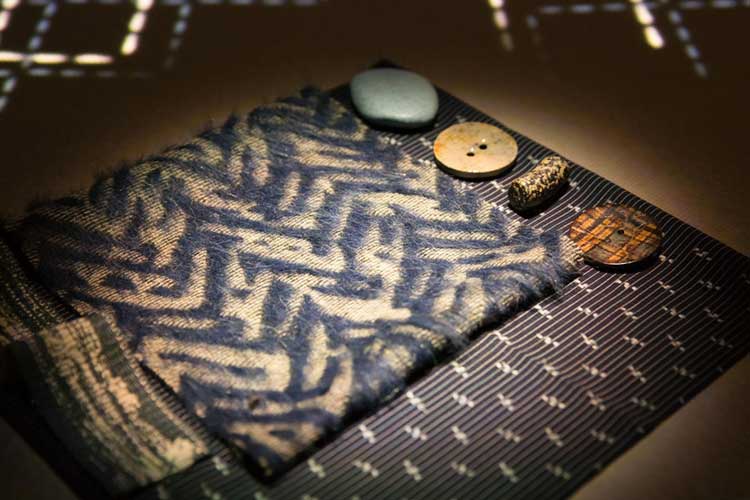 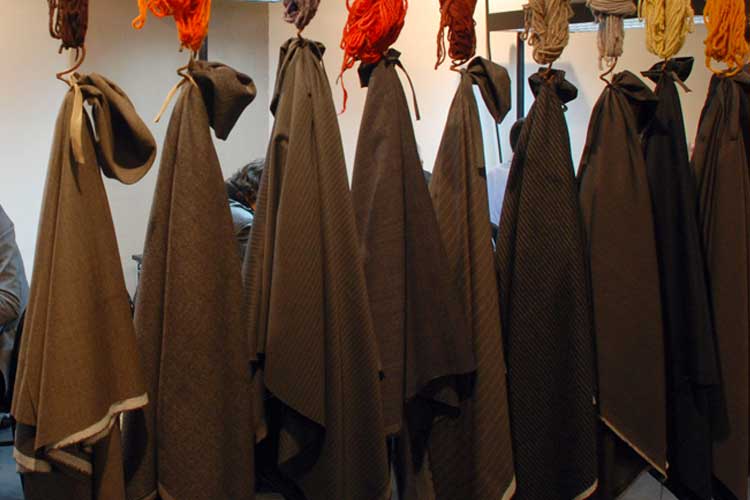 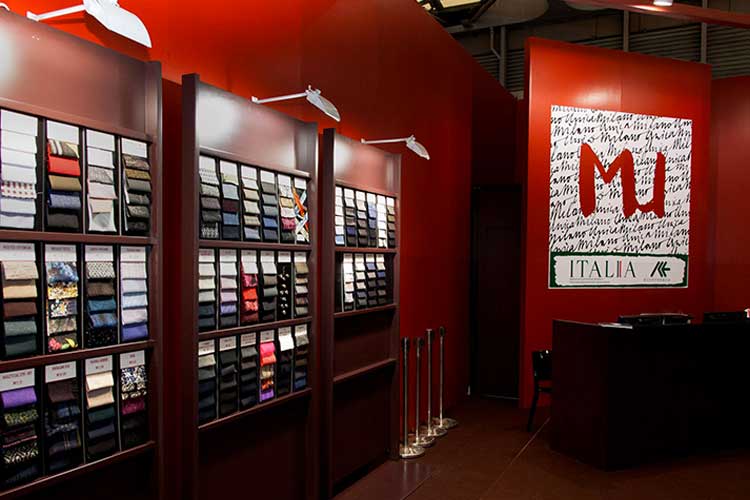 At the 28th edition of Milano Unica, the Italian Textile and Accessories Exhibition, held at Fiera Milano Rho from 5 to 7 February, together with the number of exhibitors (421) similar to the one recorded in February 2018, a substantial confirmation was also provided of the number of visiting companies, both Italian and foreign, which were about 6,000. The attendance of Chinese companies was down due to the concomitance of the celebrations of their New Year, to a large extent recovered by the Korean and Japanese presences and by the overall good performance of the European presences. A result that, considering the general trend of the textile-clothing fairs, confirms the rightness of the choice of the advance in July also as a tow for the winter edition.
Against the presence of companies that have substantially equaled those of February 2018, in particular the participation of companies from Japan (+ 15%), Korea (+ 5%), Great Britain (+ 5%), has increased Poland (+ 16%), Romania (+ 11%), Spain (+ 5%) with the USA and Germany stable.

Two themes are particularly mentioned by national and international media: the sustainability and digital challenge launched by Milano Unica with the e-milanounica platform.
The 'e-milanounica' project was also presented, the marketplace launched in a pilot version that will be fully operational for the July 2019 edition. The initiative, thanks to the system partnership with Pitti Immagine, pursues the objective of promoting the textile-clothing-fashion prolonging on digital the traditional activities of the fair, through marketing, content and promotion, allowing companies and their customers a constant updating throughout the year.