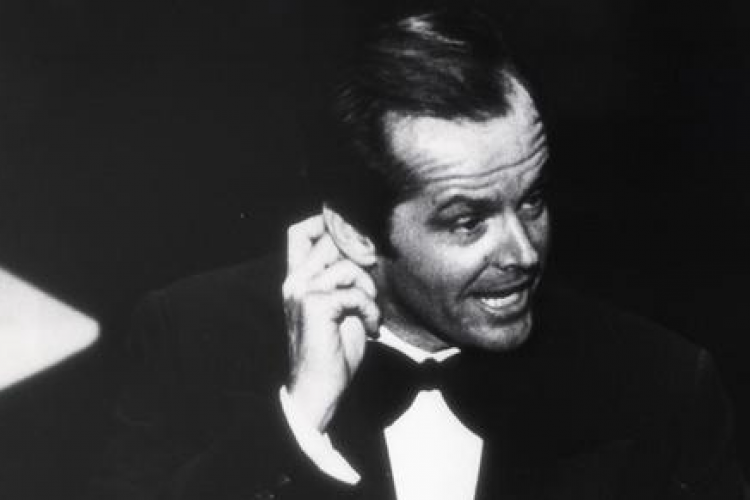 The first time was on Nov. 19 with a preview simultaneously between New York and Los Angeles to cast together, with Jack Nicholson and Louise Fletcher in the head, the director Milos Forman faced the judgment of the public to her real American debut after debut everything from the New York independent "Taking Off". That night the triumph decreed to "One Flew over the Cuckoo's Nest" forever changed the life of Czech director (emigrant luxury in Hollywood) and its lead actor, now a legend of American cinema "indie" in "Easy Rider" and "carnal Knowledge".