A short of a miracle 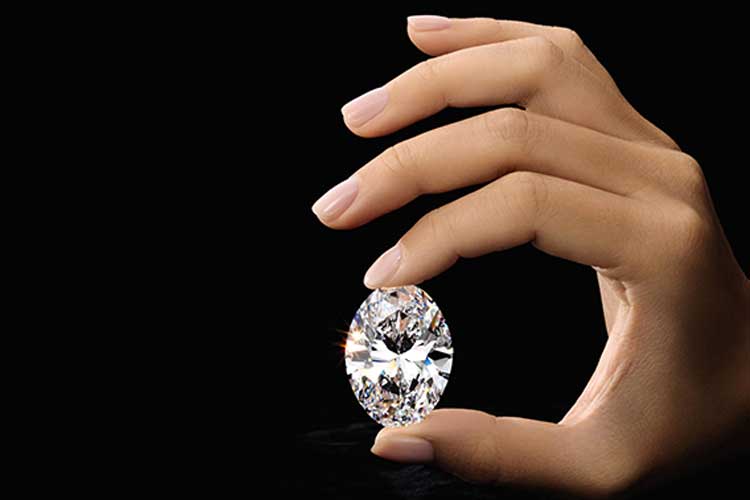 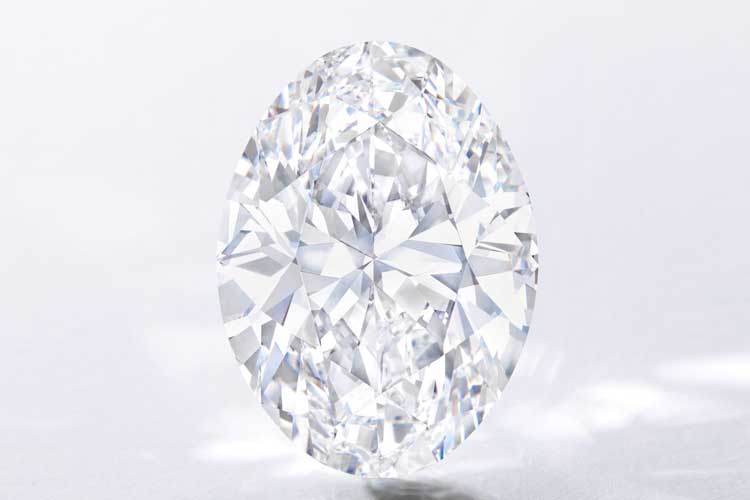 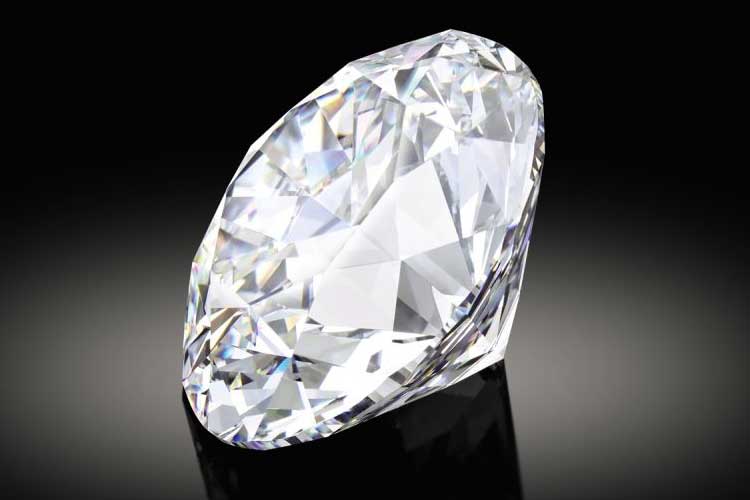 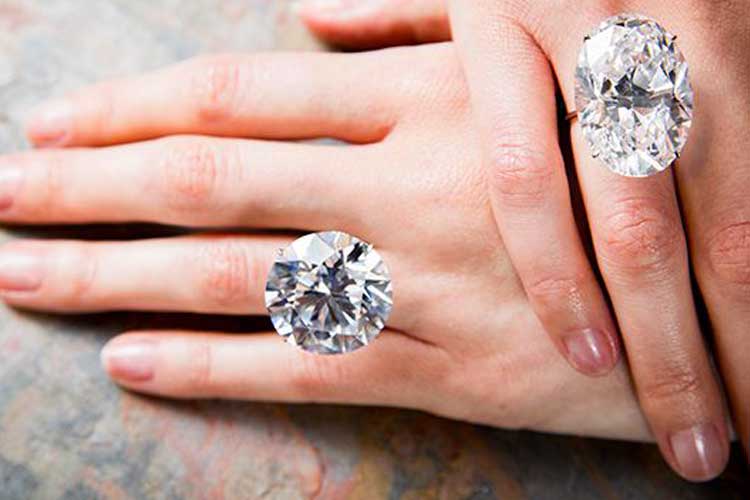 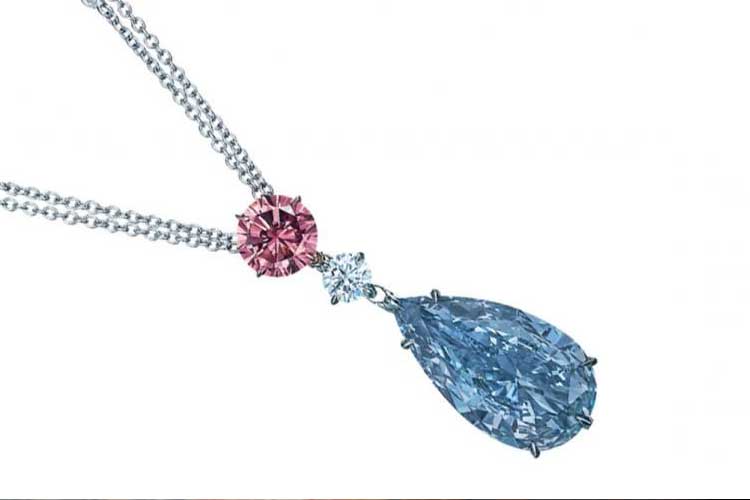 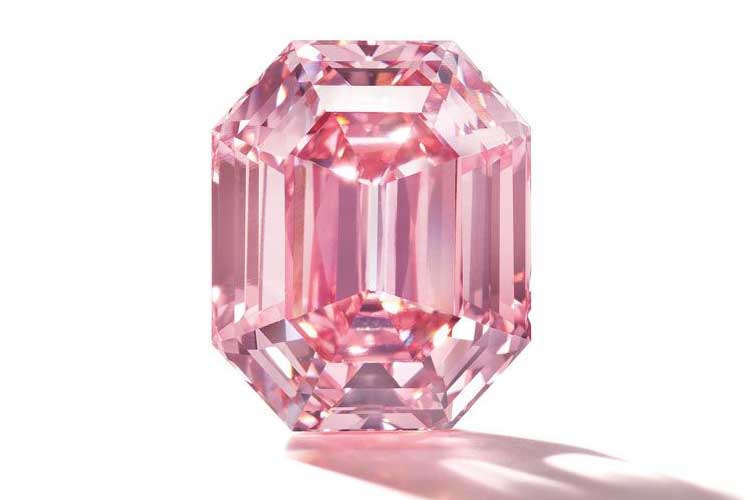 When you think that one ton of mined earth yields less than a carat of diamond, and that high-quality diamonds over 10 carats are a rarity, the discovery of a 242-carat rough, of gem quality and exceptional size, says Patti Wong, chairman of Sotheby’s Asia.

Finding a rough diamond that’s big enough to fashion a stone of over 80 carats is extremely rare. Originally a 242-carat rough gem from Botswana, this dazzling piece was worked on for months before being cut into 88.22 carats: the number eight is a symbol of perfection, often associated with prosperity, in Asian culture.

A jaw-dropping 88.22-carat, flawless D-colour diamond is set to lead Sotheby’s Hong Kong Sale of Magnificent Jewels and Jadeite on April 2. It’s estimated to fetch a staggering like $15-17 million and is one of only three oval diamonds that weigh over 50 carats to appear at auction in living memory.

We can not therefore remember for the exceptionality of this rare diamond that Christie’s Geneva presented The Pink Legacy at an auction late last year, and it is the largest and finest Fancy Vivid pink diamond ever offered by the company at auction. Weighing in at just under 19 carats, the stone was purchased by Harry Winston for a record-breaking $67.5 million.