A small space with great design 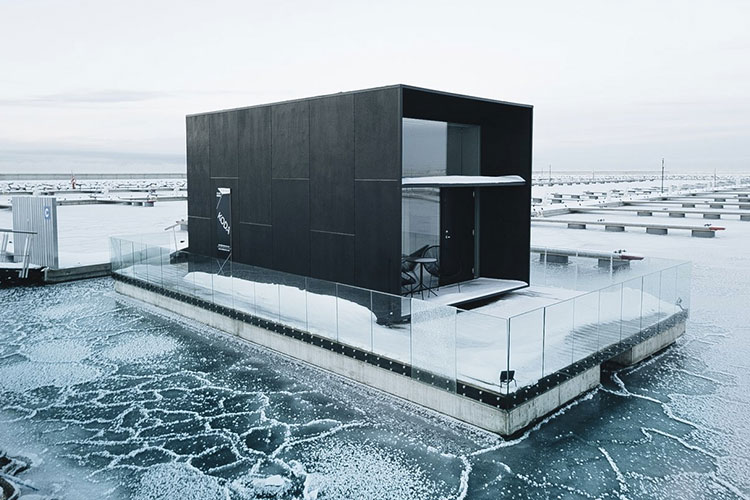 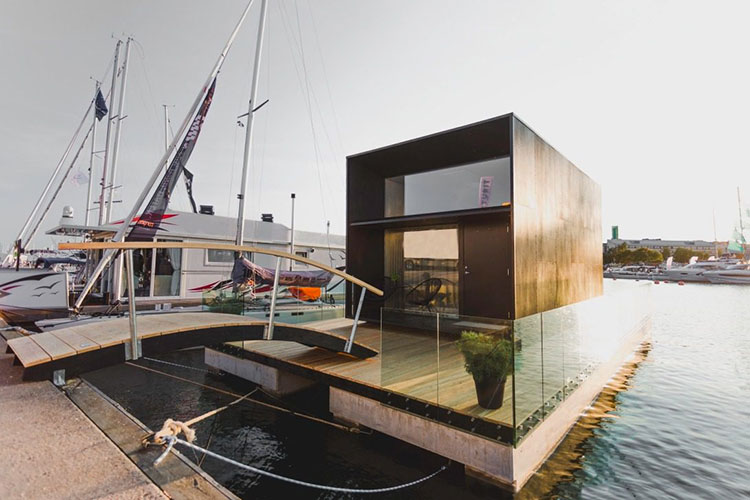 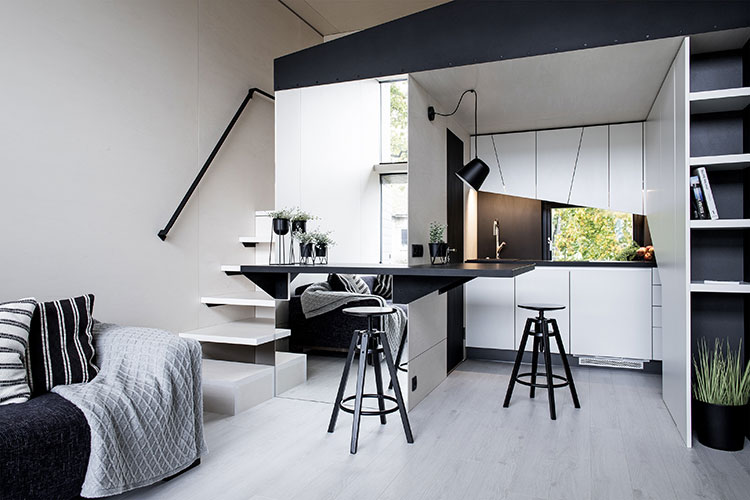 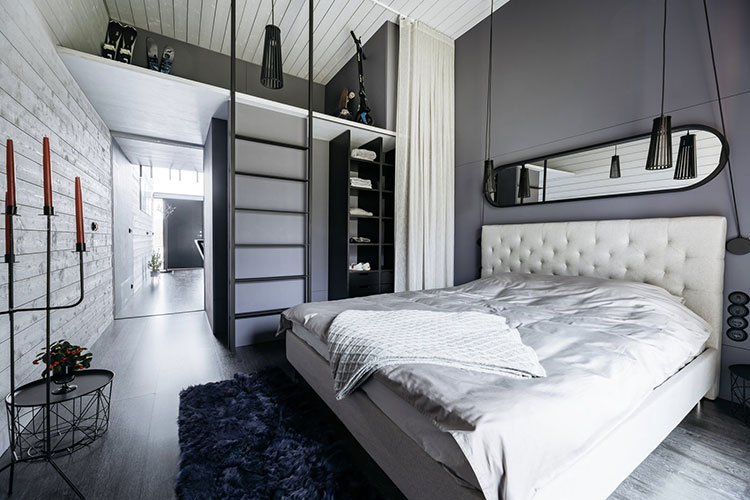 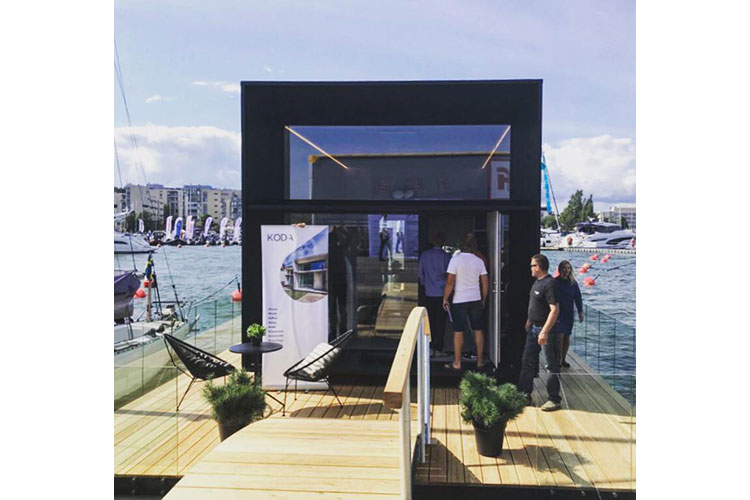 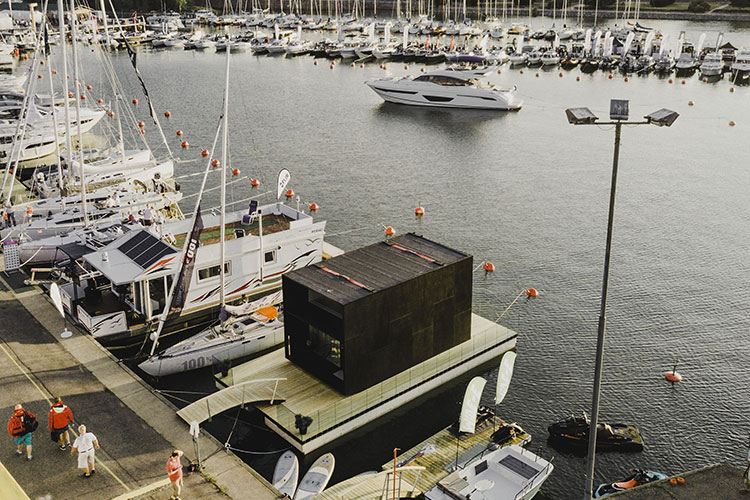 The original idea at the early stages of Kodasema, of which Hannes Tamjärv is the founder, was to stop wasting energy and start reducing the energy consumption also in the construction industry. Small living spaces often automatically mean less energy is required leaving a smaller footprint. These ideas eventually resulted in the KODA: a luxury house in which to live and it offers also a very high design.

The cooperation between Kodasema, the architecture and engineering company, and Top Marine, the designer of marina solutions, has resulted in KODA Light Float that integrates the house with floating pontoons enabling extended waterfront properties.

The KODA Light Float opens up the opportunity of using urban or countryside waterfront space. The architecture, design and engineering skills combined enable living near a favourite yacht harbour, on a private lake or on an urban canal. The versatility of modular housing concept makes the KODA Light Float either a harbour café, artist’s studio, not to mention a summer retreat but still to live in a beautiful, comfortable and functional house.