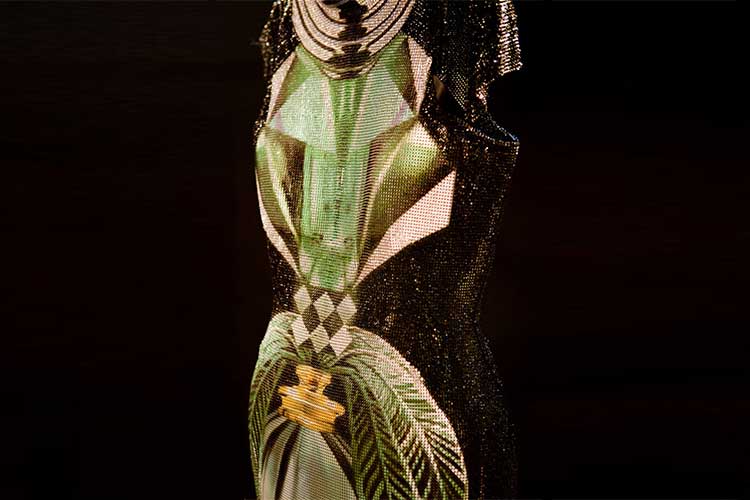 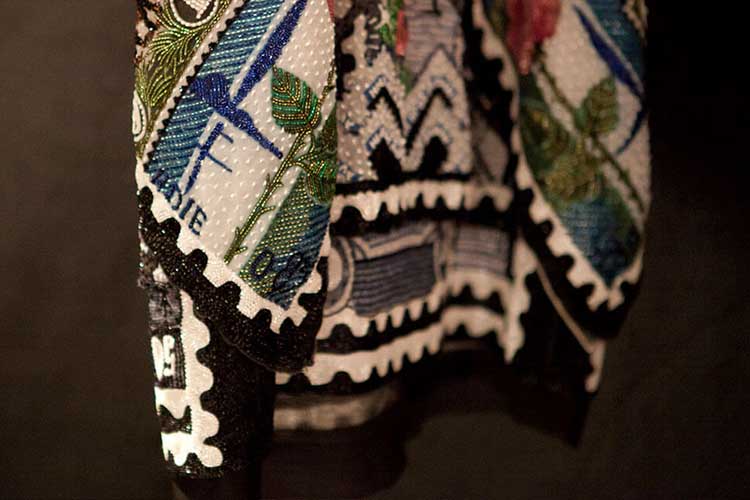 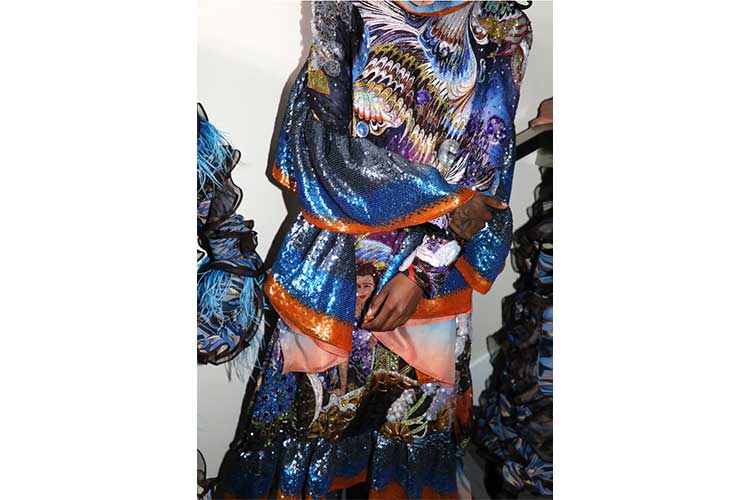 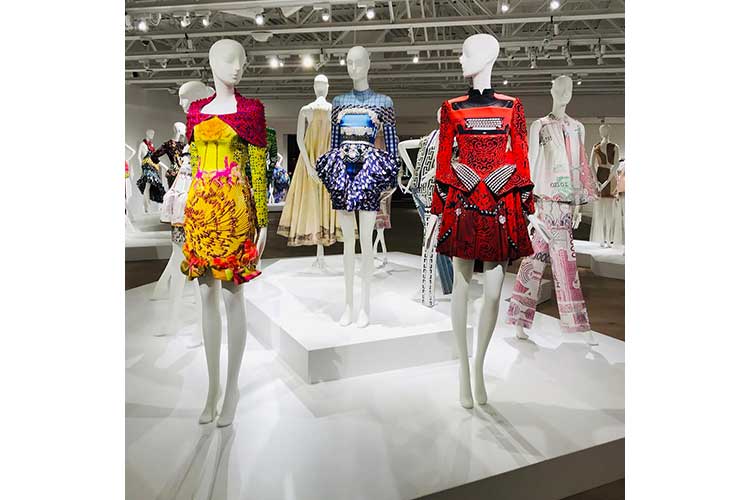 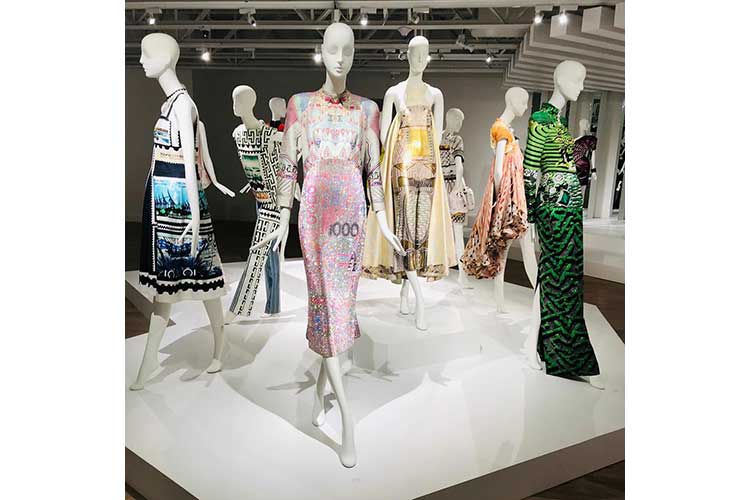 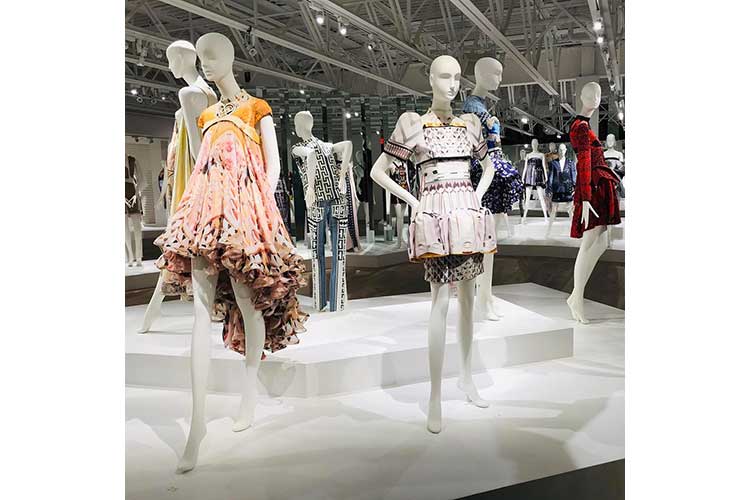 Mary Katrantzou was born in Athens, and she moved to the United States in 2003 to study architecture at the Rhode Island School of Design, but later transferred to Central Saint Martins College of Art and Design where she completed her bachelor's degree in 2005 and her master's degree in 2008.

Her vocation and passion for fashion have not been slow in allowing her to establish herself as one of the most interesting contemporary fashion designers.

Katrantzou's work was immediately noticed by the most important Hollywood jet set VIPs.

Her collections are now sold in over 200 fashion shops, including Selfridges, Harvey Nichols, Barneys, Neiman Marcus, Colette, and in others 47 countries.

Colors and shapes break into every collection, highlighting her iconic style: each dress becomes a true identity for those who love and choose to stand out with style, originality and elegance.