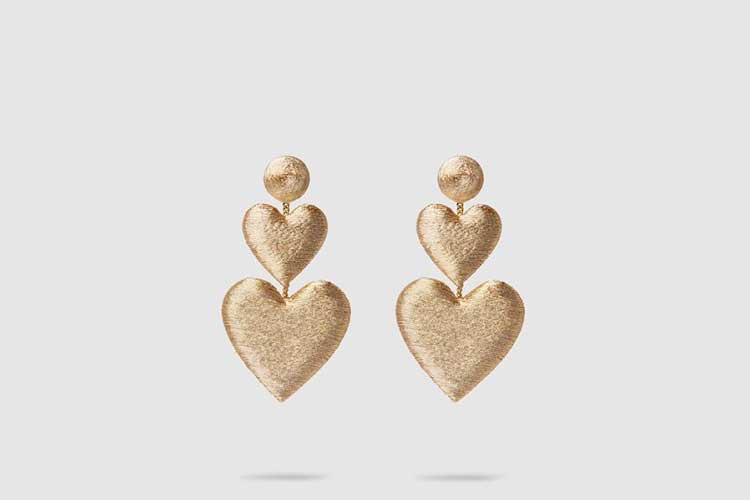 Rebecca De Ravenel spent her childhood in the Bahamas and Paris, cities that have definitely contributed to her innate aesthetic that remains deeply rooted in the old sensibility of the tropics, with a touch of urban style.

She has worked in fashion and interior design for years, but always keeping the desire to give life to her true inspiration and in 2015 having sensed her passion for design and jewelry presents her Les Bonbons earrings.

After the launch of her brand, Rebecca De Ravenel's jewels have graced women's ears on beaches and in cities around the world. In September 2017 Rebecca also presented her first collection of dresses, which will debut in stores around the world in February of that year.