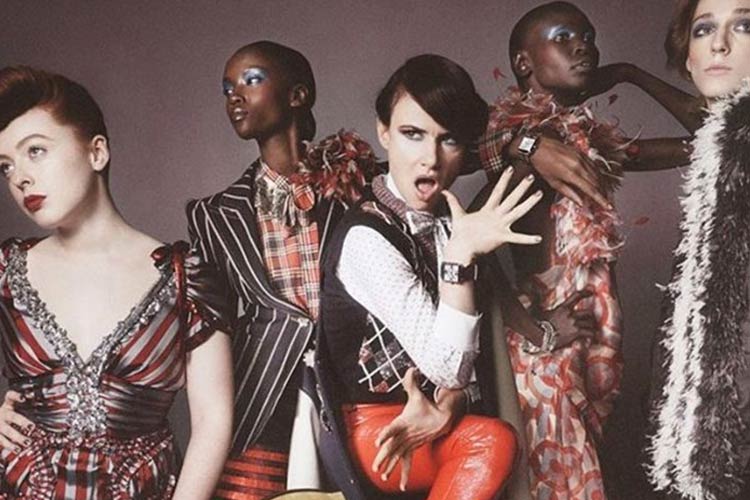 After choosing Winona Ryder as the face of his s7s 2016 beauty collection, Marc Jacobs is looking to reclaim his crown as the master of celeb-casting.

Tired of the usual top models, the american fashion designer relies entirely on celebrities. The result? Every shot on target becaise this kind of campaigns attractes the attention of media and fashionistas, as well as all the admirers of these famous people. For the most important campaign of this season s/s 2016 he chose the super rock and glam bohemienne actress and singer Juliette Lewis. Shot by David Sims and styled by Katie Grand, the campaign looks killer thanks to Juliette Lewis and her maudit reputation.