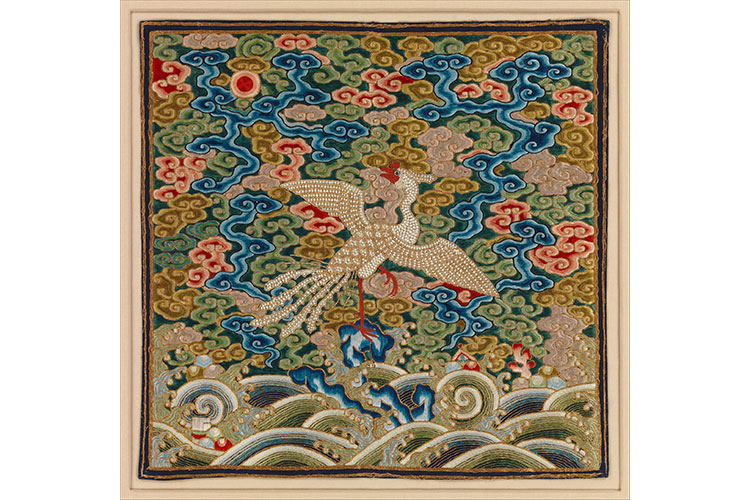 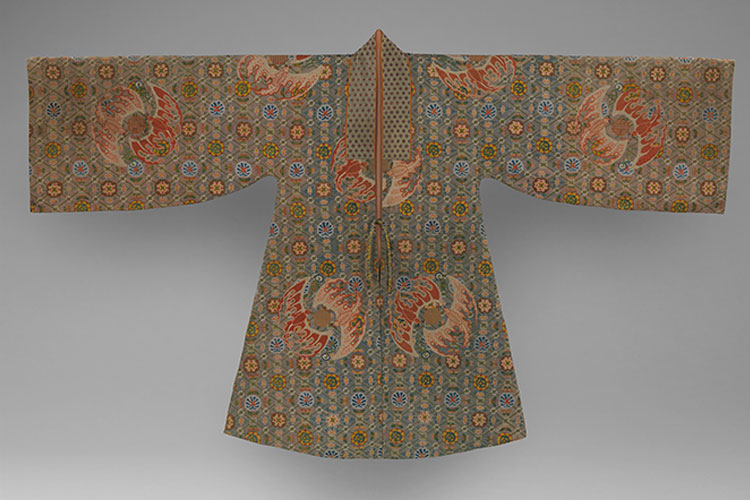 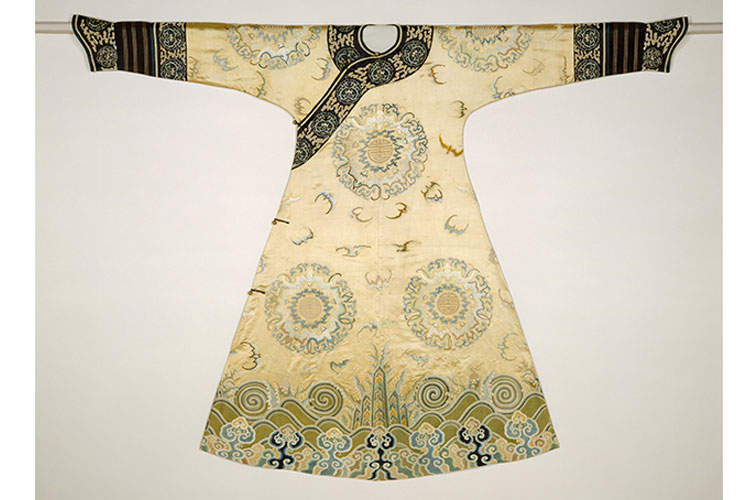 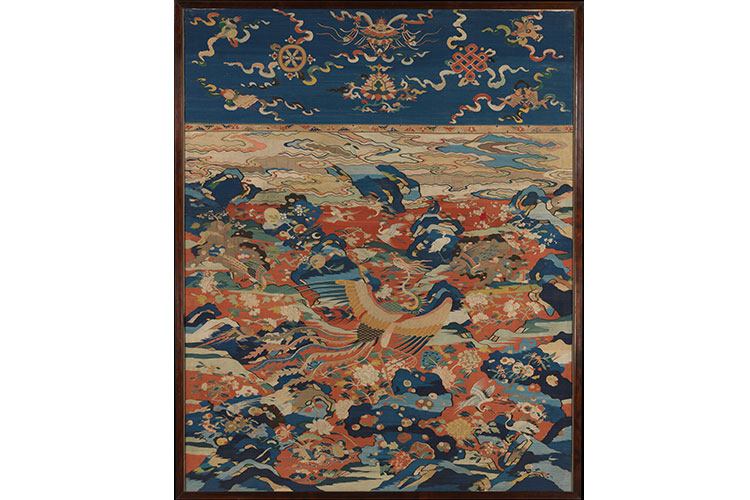 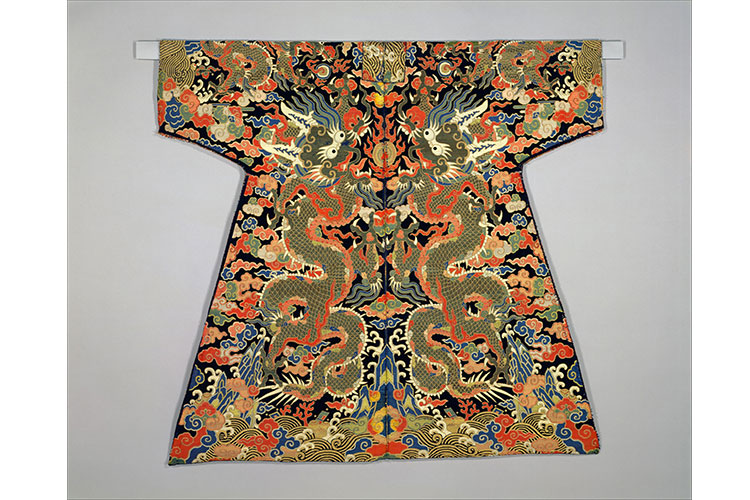 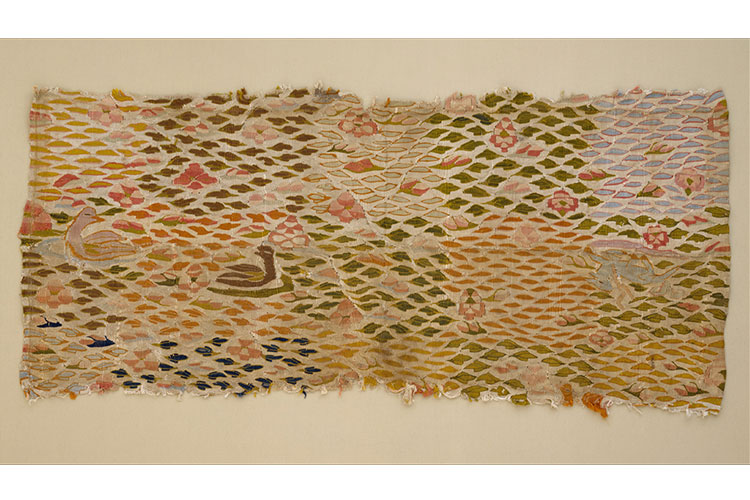 Until June 19, hosted by The Metropolitan Museum of Art (MET) in New York, the retrospective “Chinese Textiles: Ten Centuries of Masterpieces” explores the cultural importance of silk in China, showcases the history and some wonderful items realized with this amazing textile.

In addition to three rare pieces dating from the Tang dynasty (618–906), when China served as a cultural hub linking Korea and Japan to Central and West Asia, and ultimately to the Mediterranean world, the exhibition also includes eleventh- and twelfth-century tapestries from Central Asia, as well as contemporaneous Chinese examples of this technique.

Spectacular embroideries—including an imperial fourteenth-century canopy decorated with phoenixes and flowers, and a monumental late seventeenth- or early eighteenth-century panel showing phoenixes in a garden—are also on view, together with theatrical garments, court costumes, and early examples of badges worn at court to designate rank.