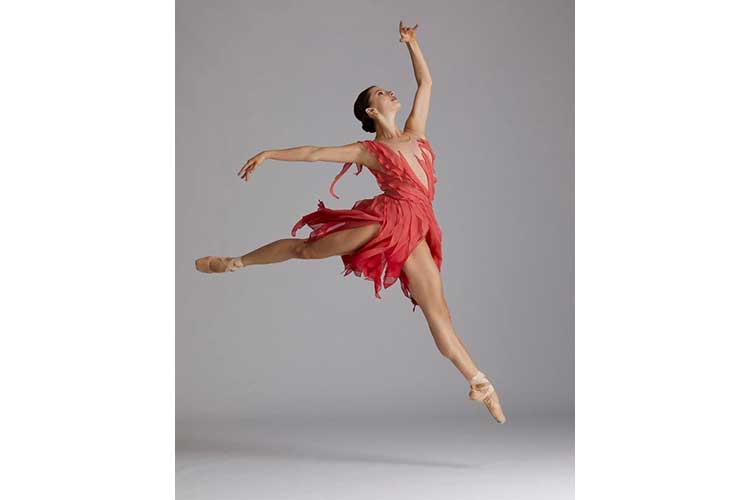 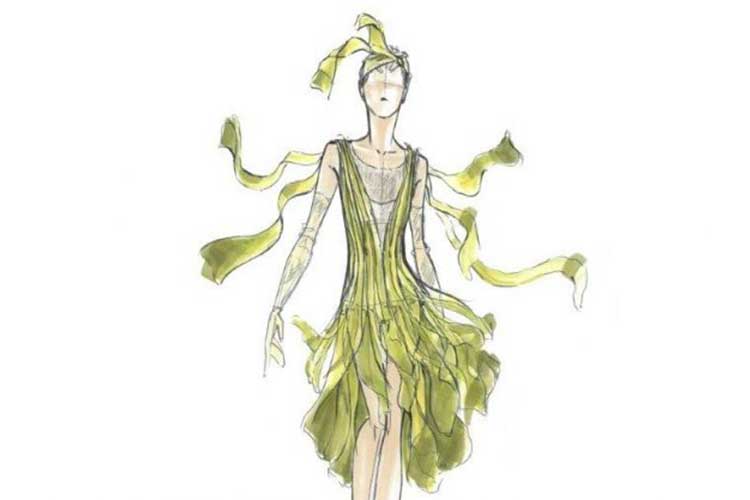 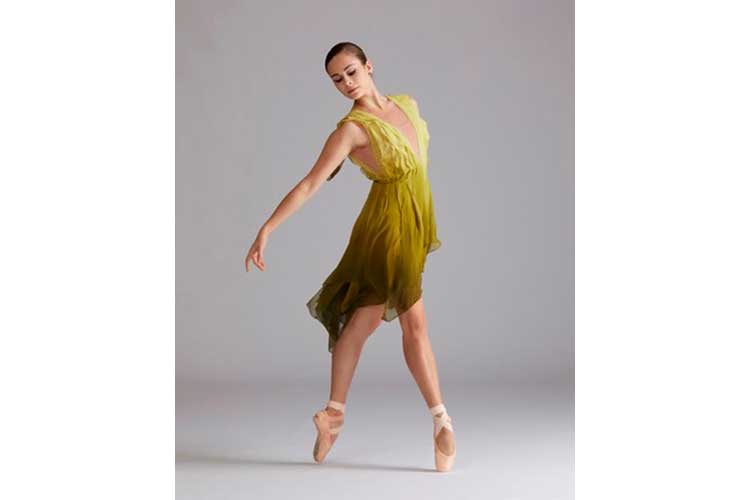 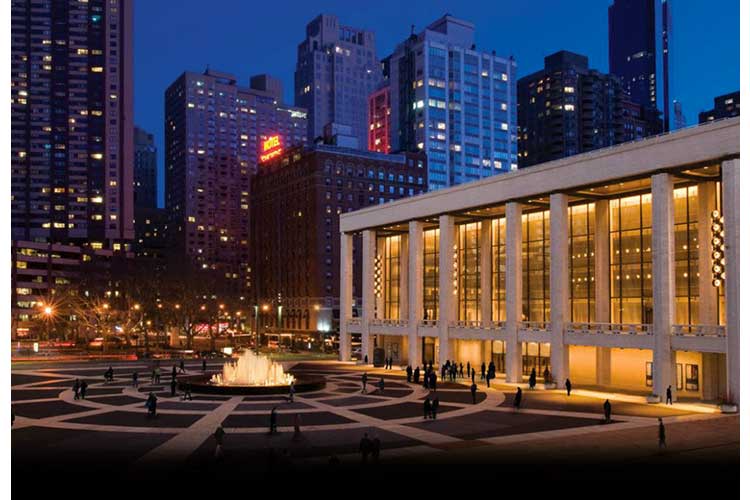 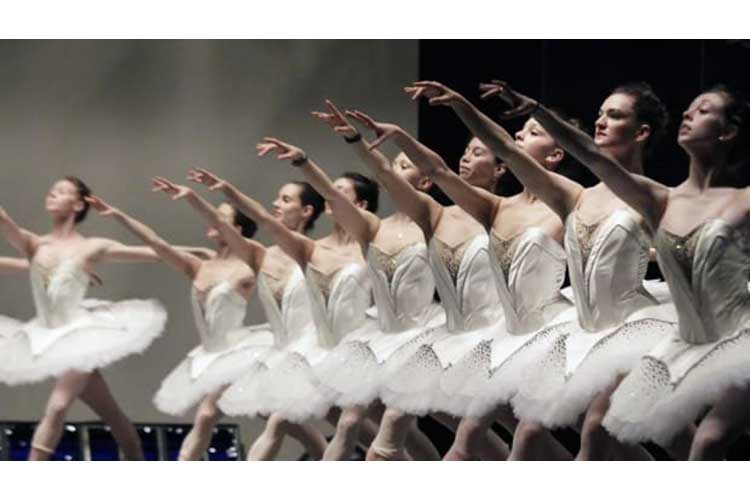 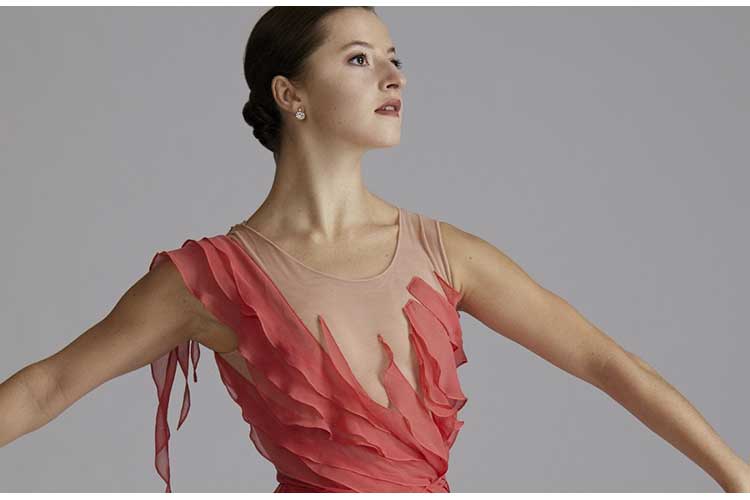 Alberta Ferretti designed the costumes for the dance of Gianna Reisen, Judah, on the occasion of the seventh edition of the "New York City Autumn Fashion Gala Ballet", which debuted in New York on 27 September.

"I am proud to take part in this special project and to work with the talented choreographer Gianna Reisen and the New York City Ballet I have lent my creativity to the theater several times in the past, but this is my first time with a cultural institution American ", said the fashion designer.

Alberta Ferretti, who also collaborated with the choreographer Gianna Reisen, a member of L.A. Dance Project at the grand finale of the show, on the notes of the composer John Adams, was chosen, together with Gareth Pugh and Giles Deacon, from the New York City Ballet to create the costumes of one of the three ballets that make up the evening's program. A unique event, conceived and chaired by Sarah Jessica Parker and co-chaired by Mazdack Rassi, Zanna Roberts Rassi, Kelly Rippa and Lizzie Tisch.

The costumes were made in the theater workshop of the New York City Ballet with its costume director, Marc Happel