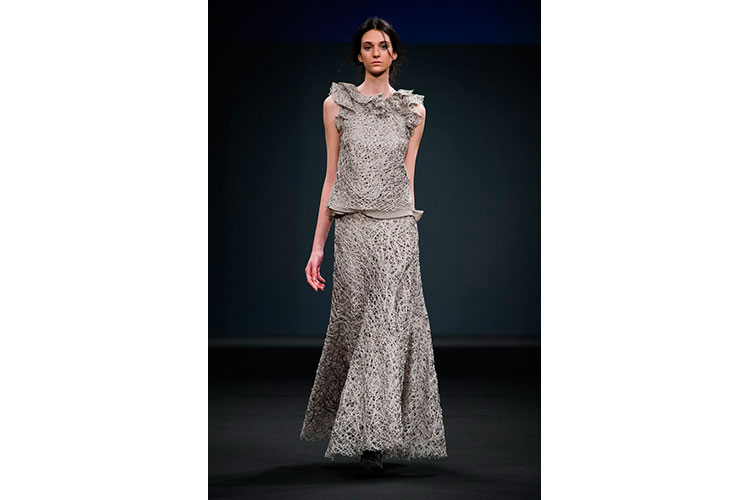 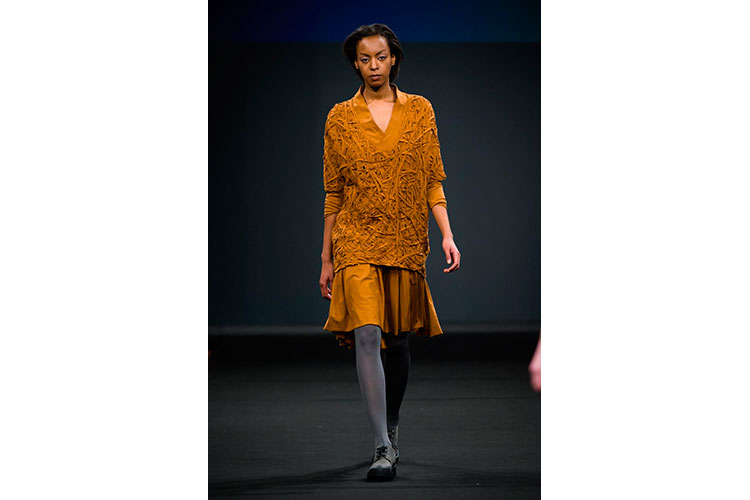 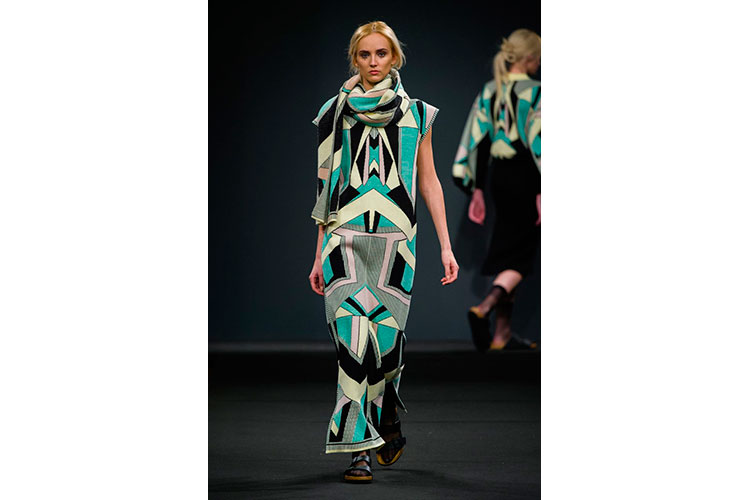 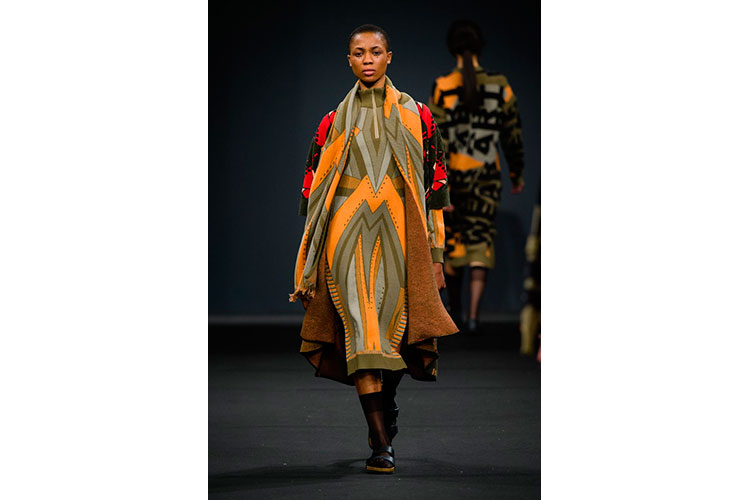 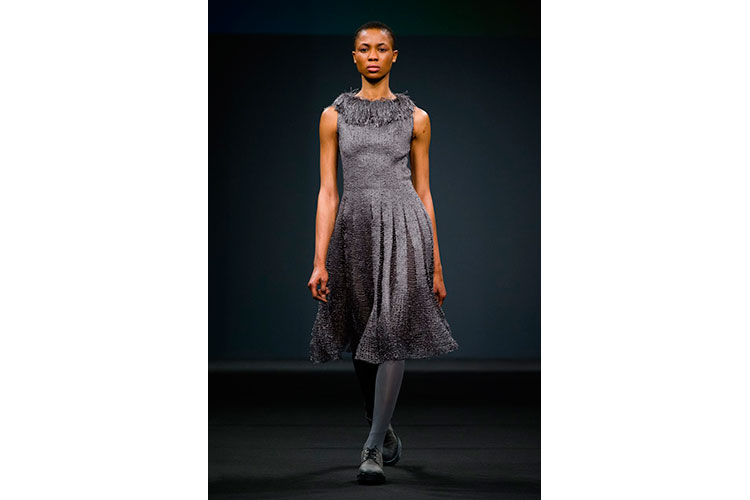 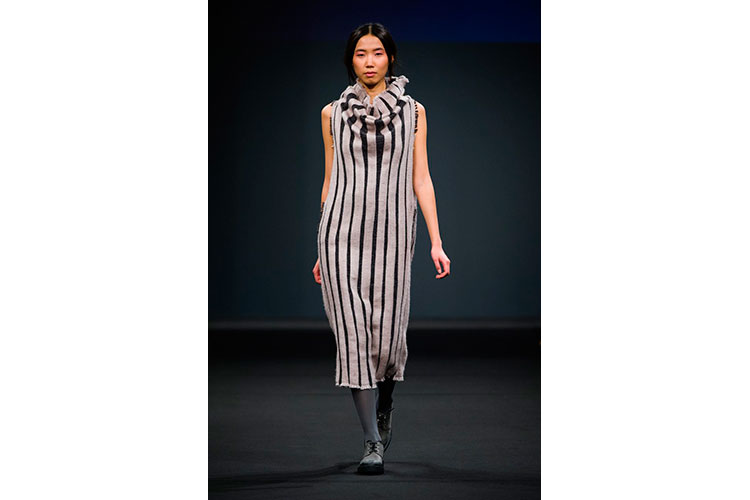 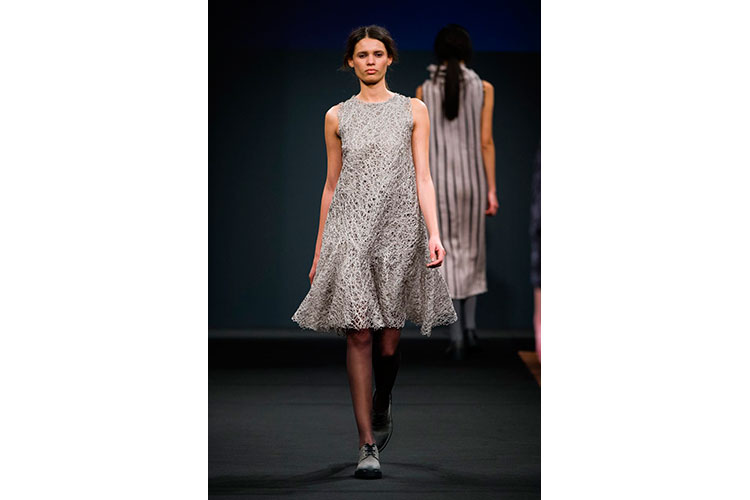 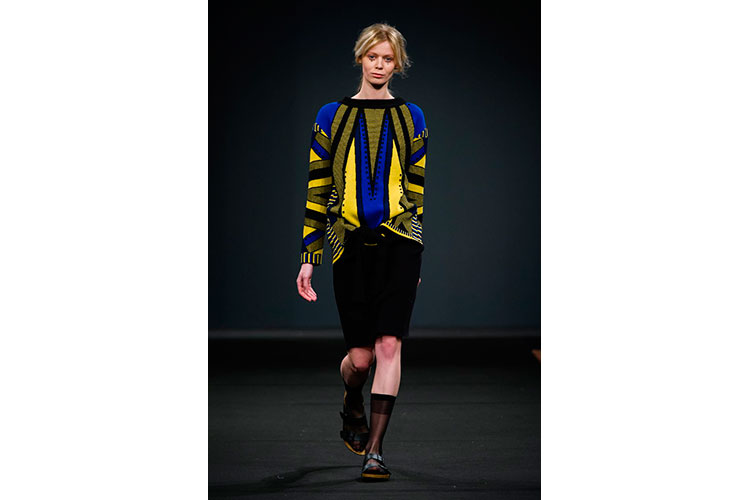 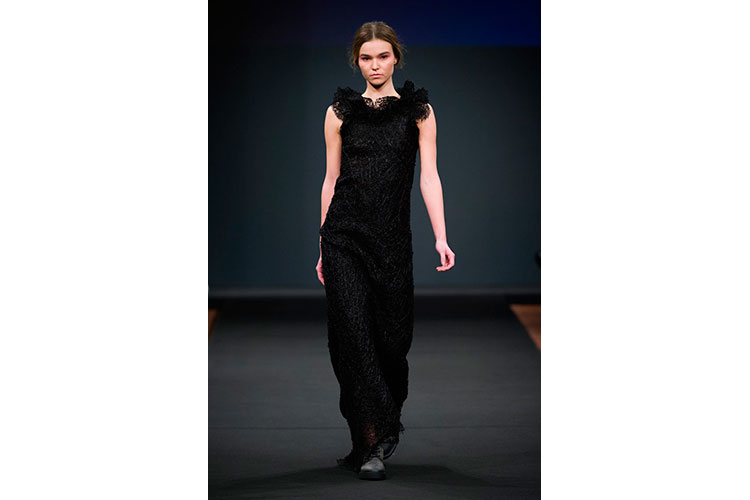 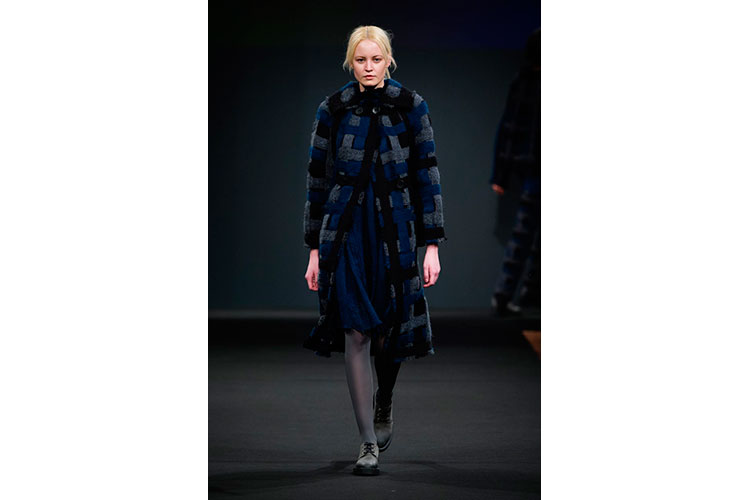 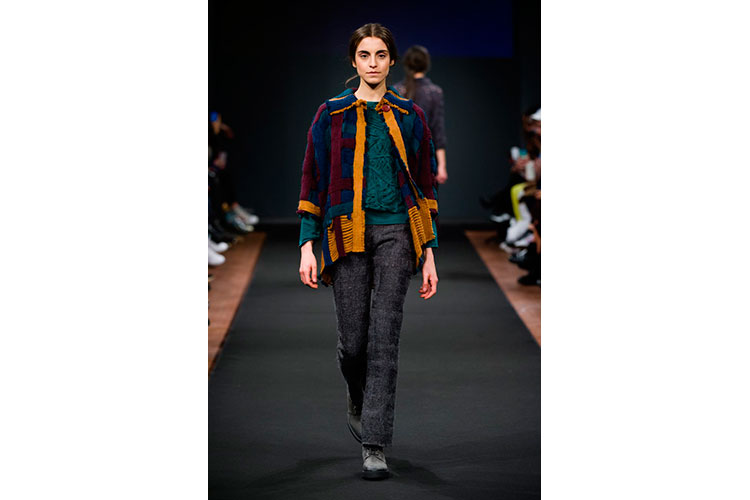 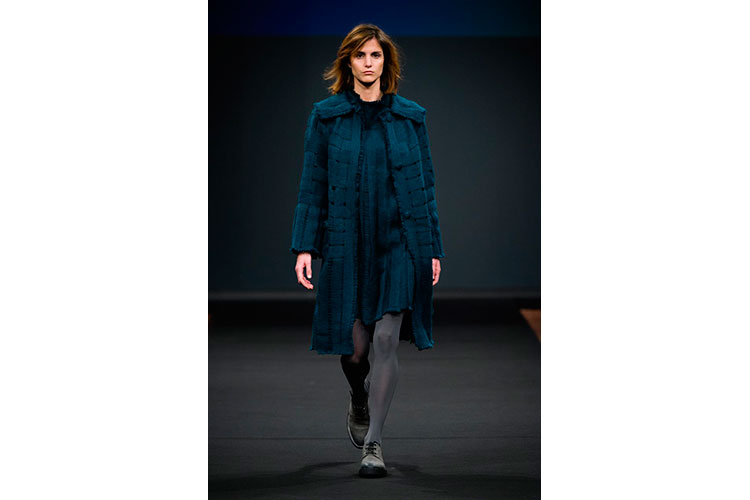 Following the success of its first edition, ‘Portugal Fashion’ returns to the catwalks of Rome. A partnership that consolidates Rome’s role as an important breeding ground of national and international cultural and creative events, reinforcing its objective of collaborating with fashion events that share the same mission as Altaroma. As proof of its commitment to supporting emerging talents and its desire to strengthen its international image, Altaroma takes pleasure in presenting ‘Portugal Fashion’, a collective fashion show featuring the creations of 3 Portuguese designers including Pé de Chumbo, Estelita Mendonça (Men’s collection) and Susana Bettencourt, in collaboration with ANJE - Associação Nacional de Jovens Empresários (National Association of Young Entrepreneurs). A calendar presence validating the evolution of Portuguese creativity towards new geographic and creative boundaries which Altaroma, always aware of inspiring designers and creative skills, supports with enthusiasm.

Portugal Fashion serves as a means of encouraging and informing young designers about the opportunities offered by the textile industry. Established in 1995, over the past twenty years, the project has become one of the largest events on the Iberian Peninsula. Its reputation has been consolidated thanks to the discovery of new resources, the implementation of new partnerships between production and design and Portugal’s growing fame on national and international catwalks.  Today, Portugal Fashion is much more than just a fashion event. It is synonymous of culture, modernism and a focus on promoting national image, asserting itself as a reference for Portuguese creativity and aesthetic sophistication abroad.   The project by ANJE – National Association of Young Entrepreneurs and ATP – Textile and Clothing Association of Portugal, continues to be based on an integrated vision of fashion, without neglecting the promotion of Portuguese brands, for which design is an undeniably competitive factor.   Investing in young designers is a key element for PORTUGAL FASHION, both in Portugal and abroad.  The aim of the event is to act as an incentive for emerging talent in order to revitalize the national fashion scene, facilitate the integration of young designers into the labour market and to fill any gaps that companies in the textile, clothing and accessories industries may have in terms of design.   To this end, the BLOOM project was launched in October 2010 with the aim of publicizing the work of young fashion school graduates and organizing promotional initiatives dedicated to emerging designers. One of the main objectives of the project is the globalization of Portuguese fashion by supporting campaigns in various cities throughout the world including New York, Madrid, Barcelona, Istanbul, London, Vienna, Milan, Rome and Paris (where it has organized fashion shows since the year 2000).