An overview of the 1920s by Museum Ferragamo 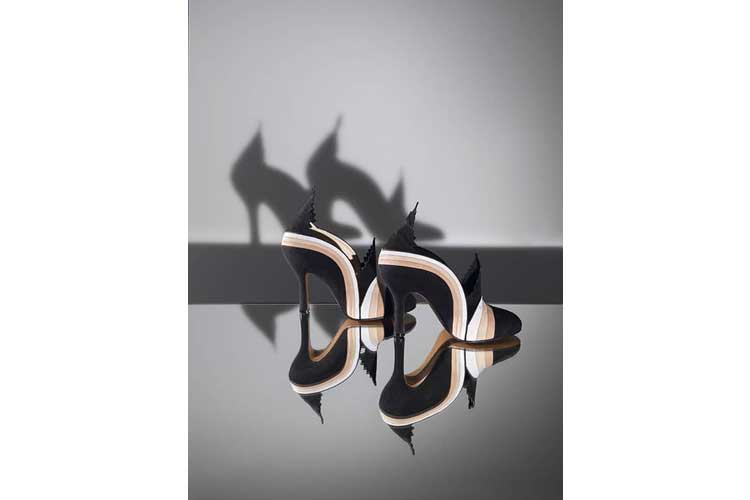 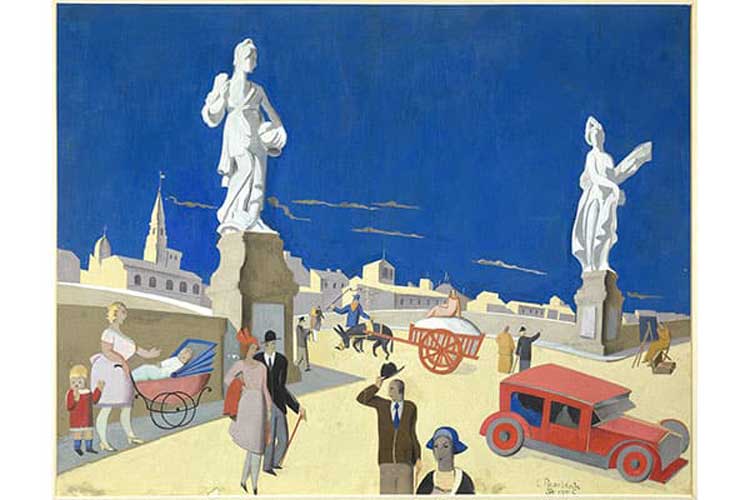 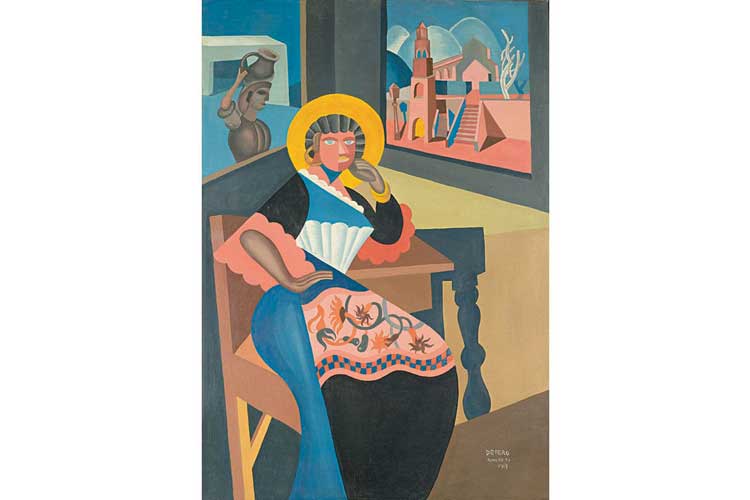 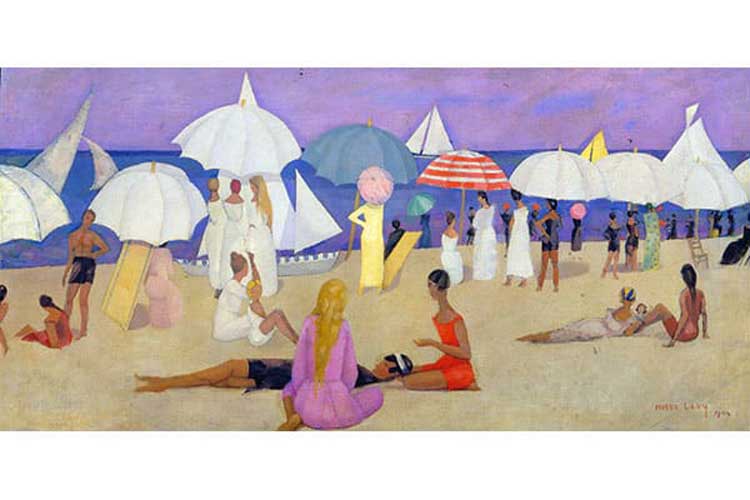 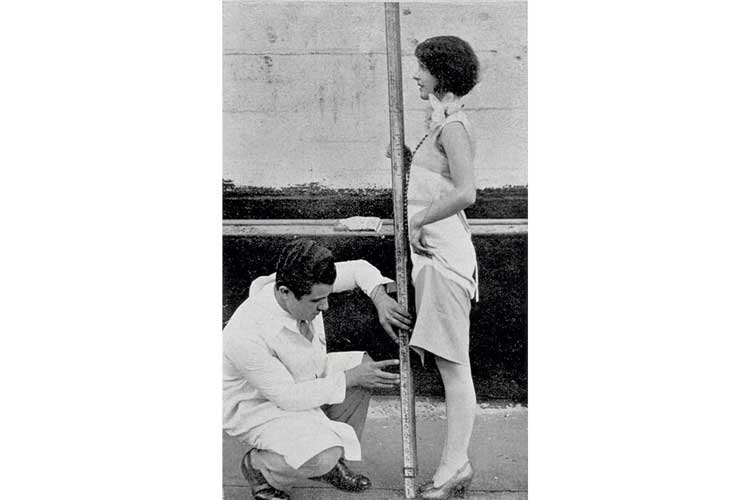 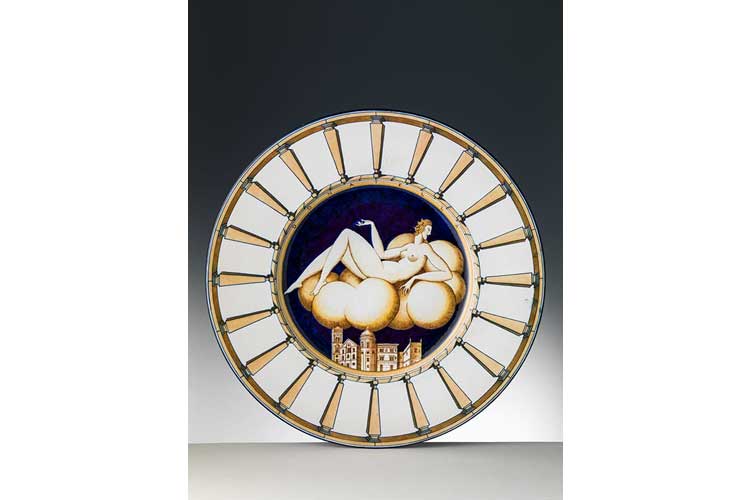 Salvatore Ferragamo returned to Italy in 1927 after twelve years in the United States. In 2017, to mark the ninetieth anniversary of his homecoming, the Museo Salvatore Ferragamo presents an exhibition offering an overview of the 1920s, a decade now recognized as an authentic forge of open-minded ideas and experimentation free of ideological constraints and prejudices.

Ferragamo chose to settle in Florence in virtue of its acknowledged centrality in the geography of Italian taste and style at a time in which the word “return” was especially meaningful: the return to order in the arts, the return to professional skill and to the great national tradition. Developed in chapters like a coming-of-age story, the exhibition focuses precisely on this trend in the culture of the period.

Curated by Carlo Sisi, it takes Ferragamo’s voyage on an ocean liner back to Italy as its guiding thread: a metaphor of his mental journey through the Italian visual culture of the 1920s, the source of the themes and works that were to influence his poetic vision directly or indirectly.