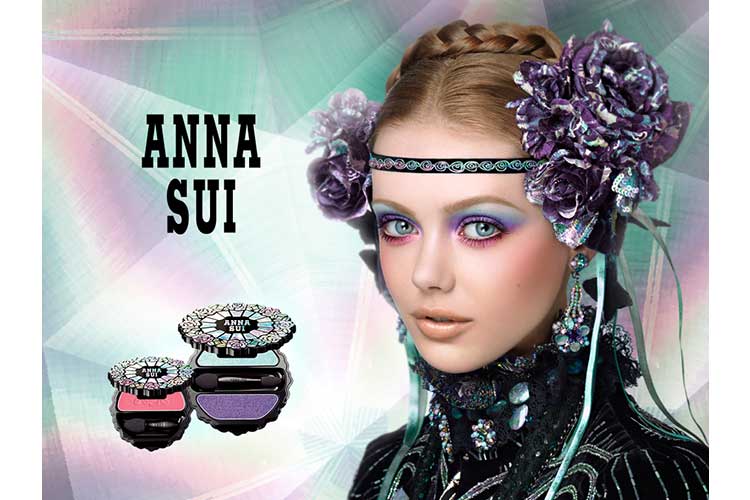 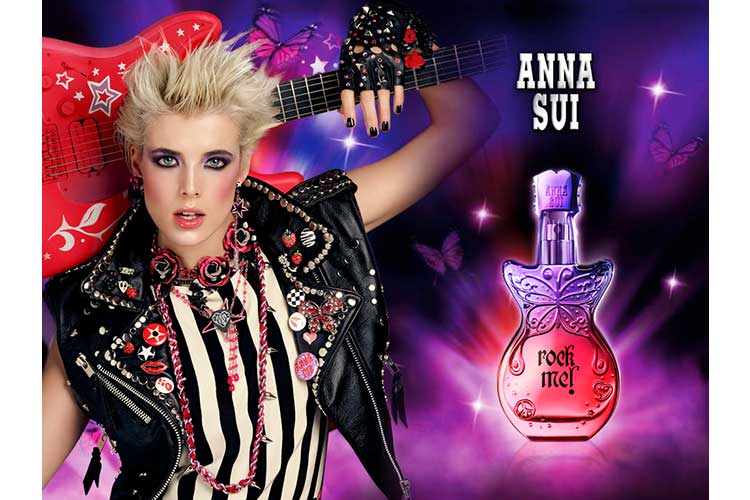 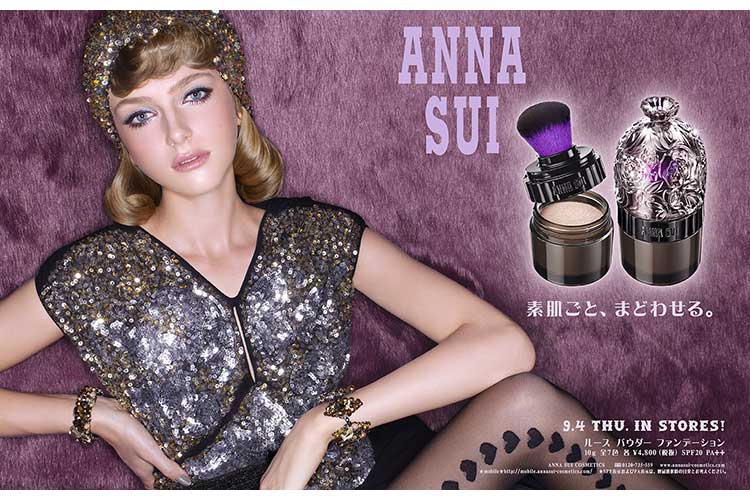 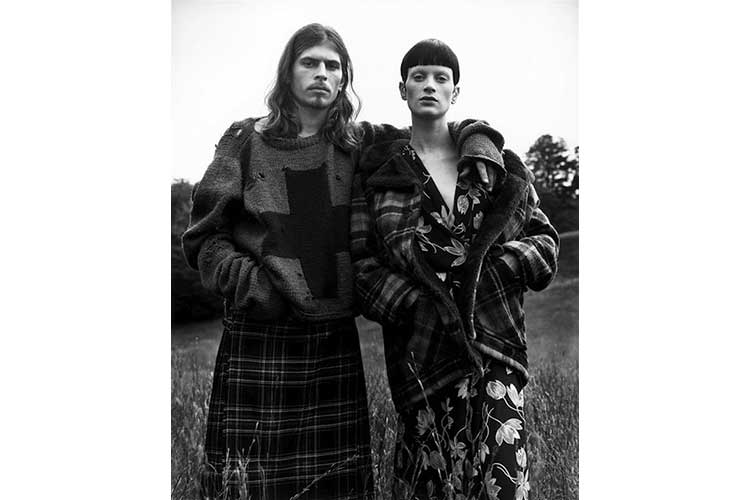 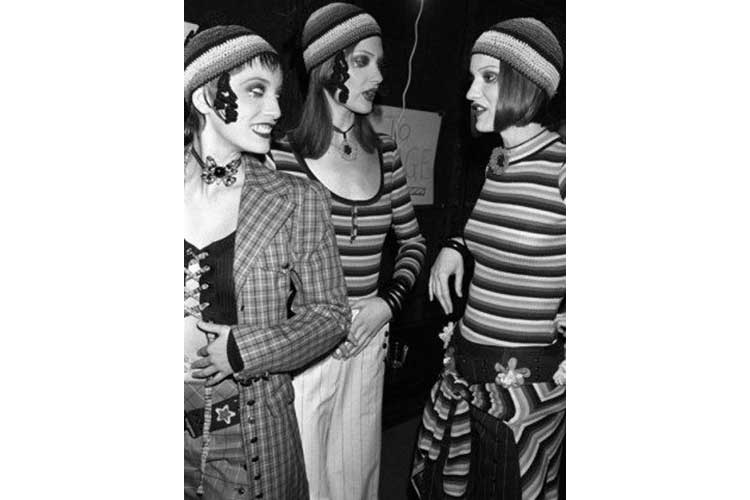 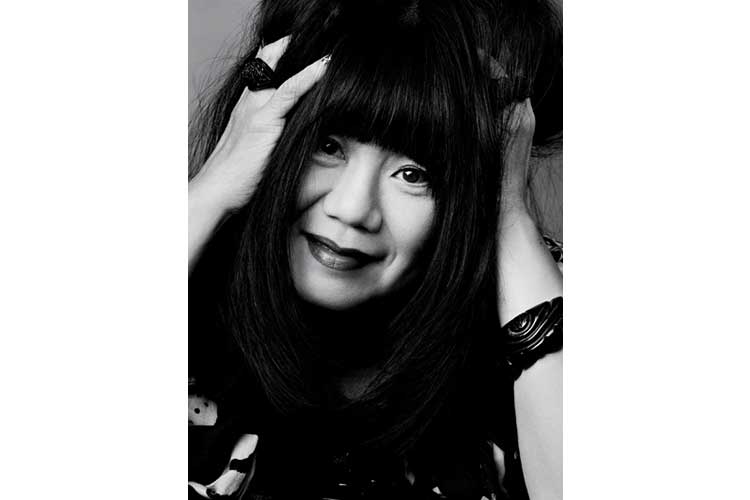 The New York Times has been awarded Anna Sui as one of the greatest fashion icon and iconic she is really the one, either as designer either as human being. American born chinese fashion designer, after her degree at Parson's School of Design, in 1991 after being showing her first collection she launched her first flagship store in New York and later on expanding her business through out United States, Europe and Asia. Multicolored, irreverent and trasgressive, she has been one of the greatest queen of the fashion grunge. Beside designing clothes, she launched successfully as well a very innovative line of accessories and a line of parfumes and make up characterized by baroque and fairy  packaging: a fantastic dream!