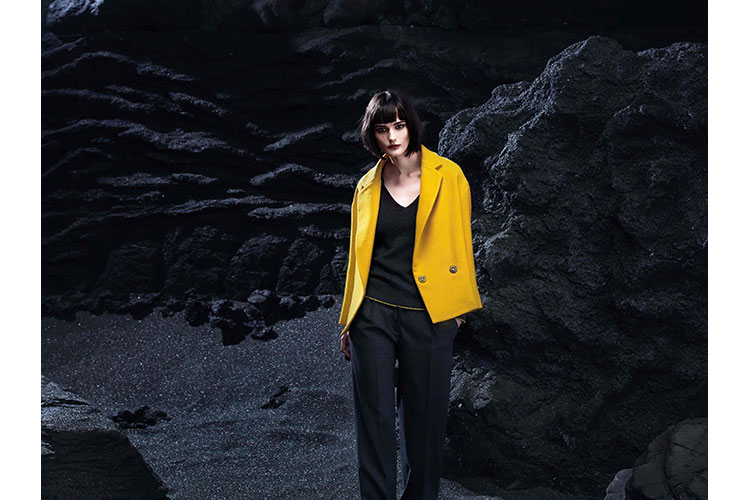 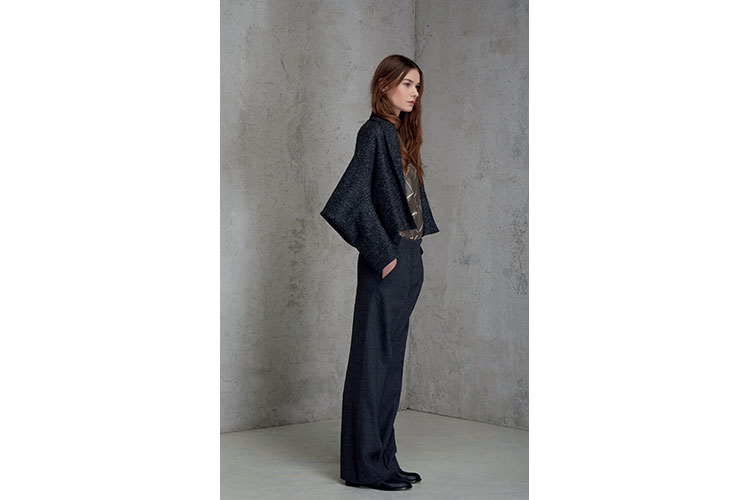 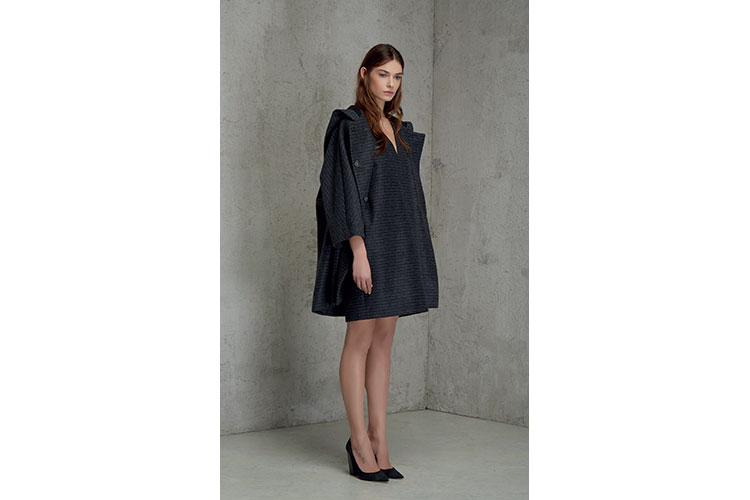 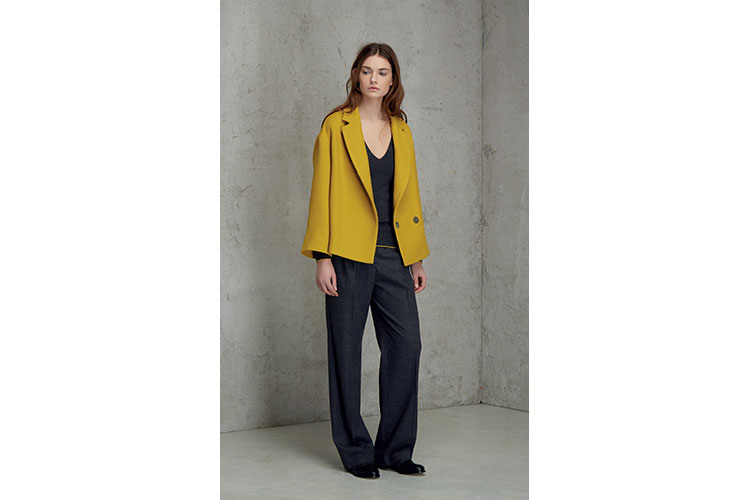 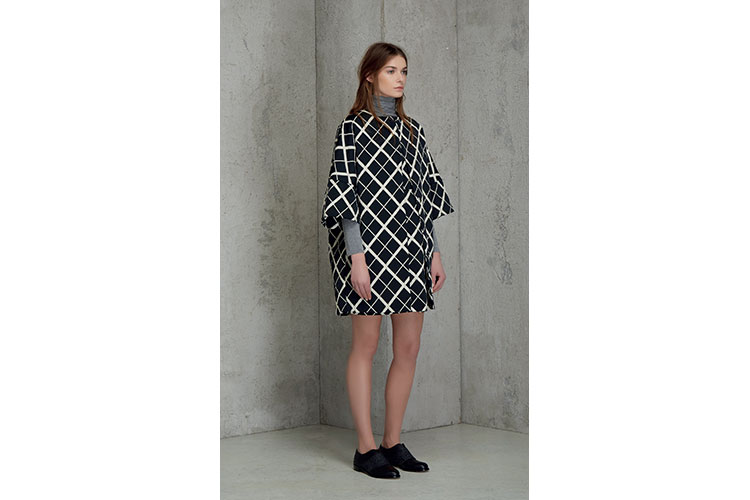 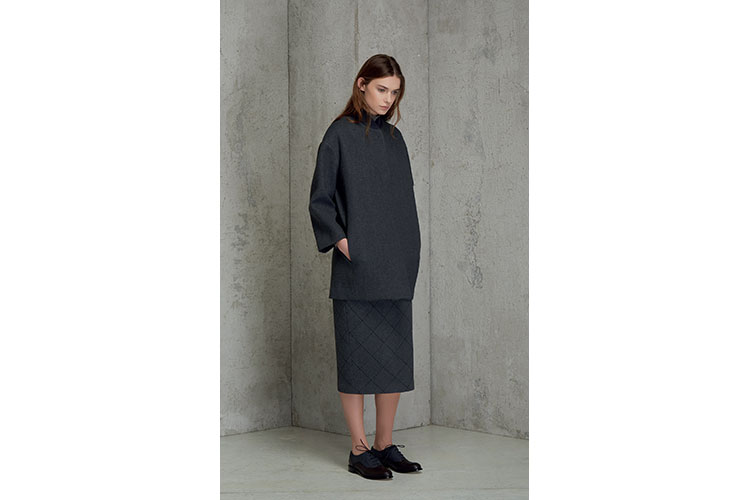 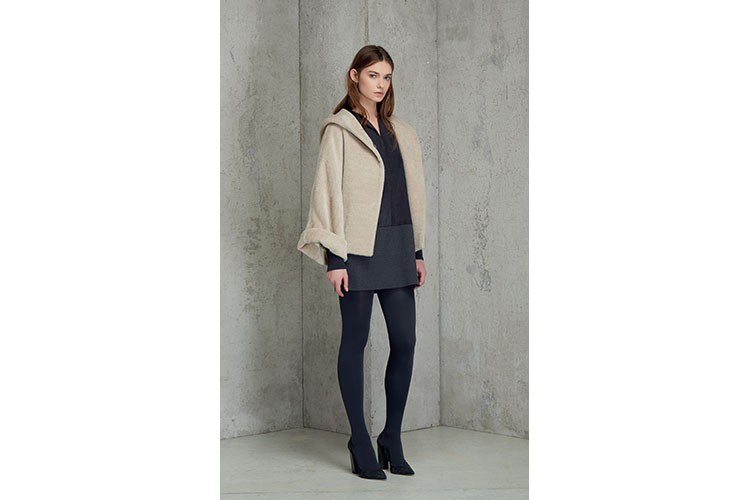 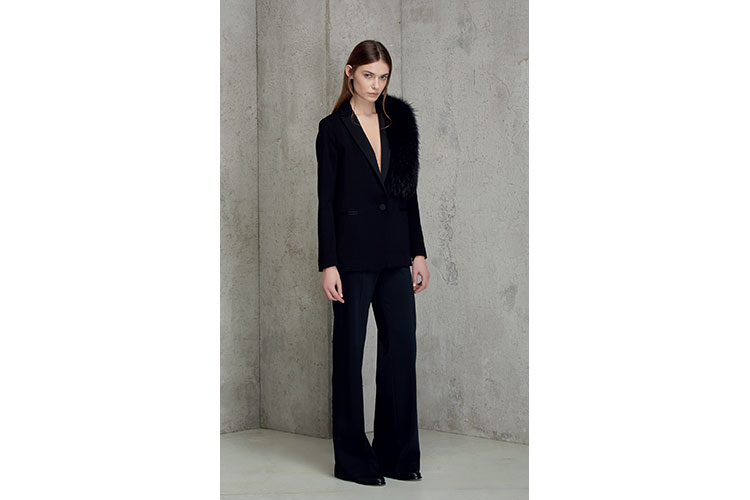 The Gossip firm of Castelfiorentino (Florence), which now produces the Antonelli Firenze brand, was founded in 1950 by Luciano Antonelli as a lingerie manufacturer, initially under the name Vicad.

Then in 2001 came the generational passage to the founder’s daughters Enrica and Roberta, and the company opened up a new chapter in its history. The launch on the market of the first collection of couture shirts, or rather table shirts, immediately met with outstanding success in both the domestic market and abroad.

From this it was but a short step to the complete collection, and in 2013 ANTONELLI Firenze hit the market with a total look Made in Italy “by women for women”. The collection is hallmarked by a novel stylistic vision that seeks a natural elegance and a discreetly Italian style that shuns excess.

In 2008 the third generation arrived in the person of Enrica’s son, Marco Berni, in the role of director of marketing and finance. This marked an ulterior evolution in the Brand which placed itself decisively in the accessible luxury bracket through a uniform distribution in over 500 multibrand outlets in Italy and abroad.

The company’s headquarters in Castelfiorentino comprise the style office, the sample range production and the raw materials and finished products warehouses. On the strength of its family-firm structure, the company can ensure a streamlined restocking service in just 24 hours all over the world.

The Milan showroom has recently been opened in a space of 220 square metres in Via Tortona 21.