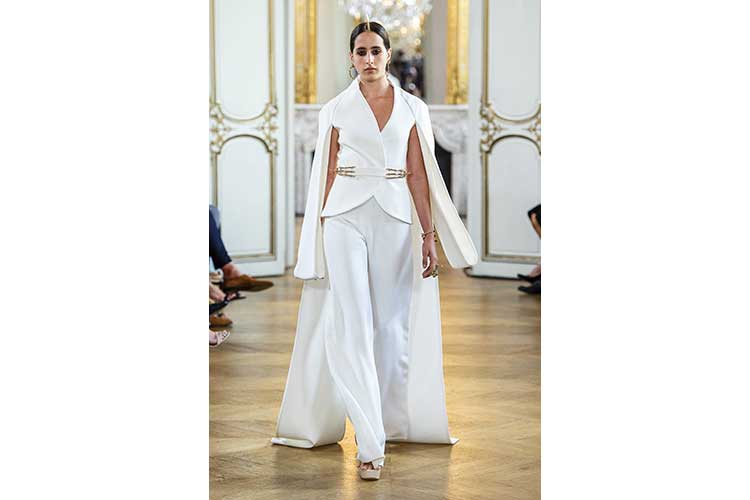 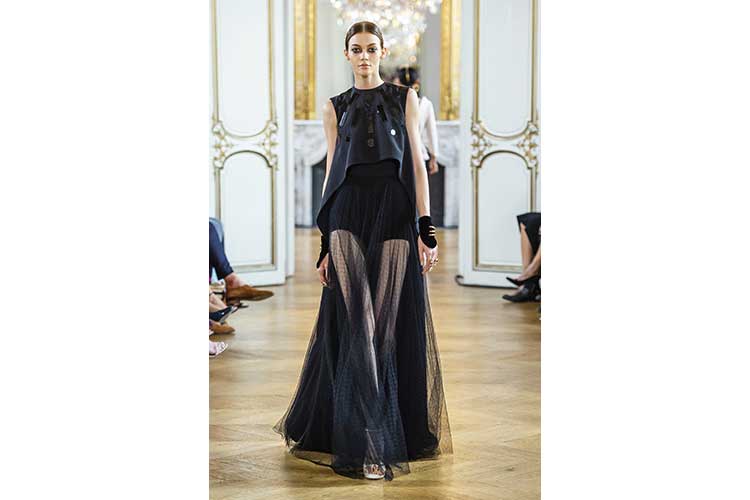 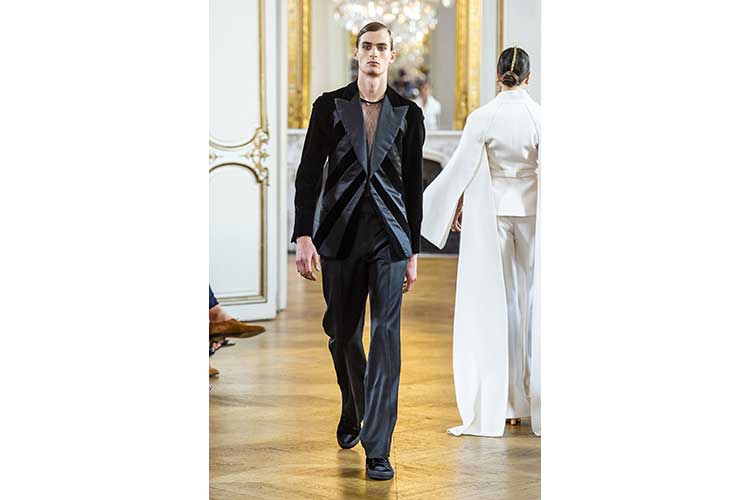 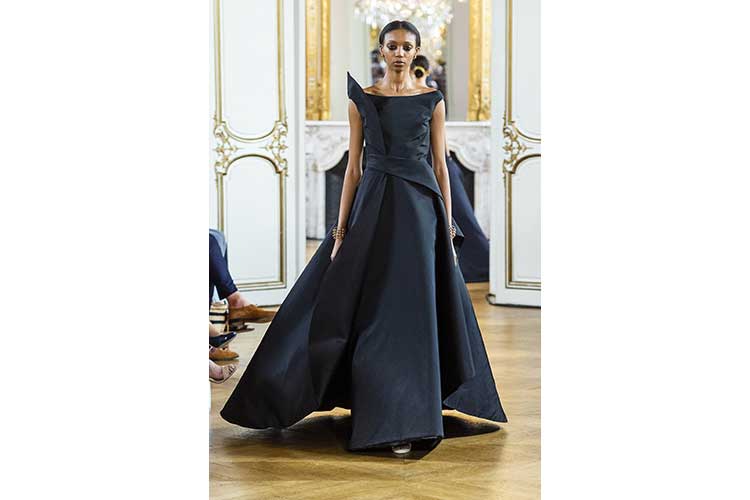 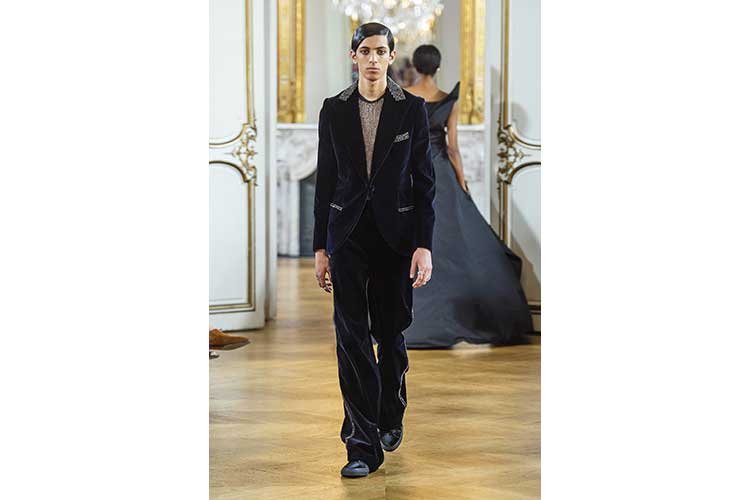 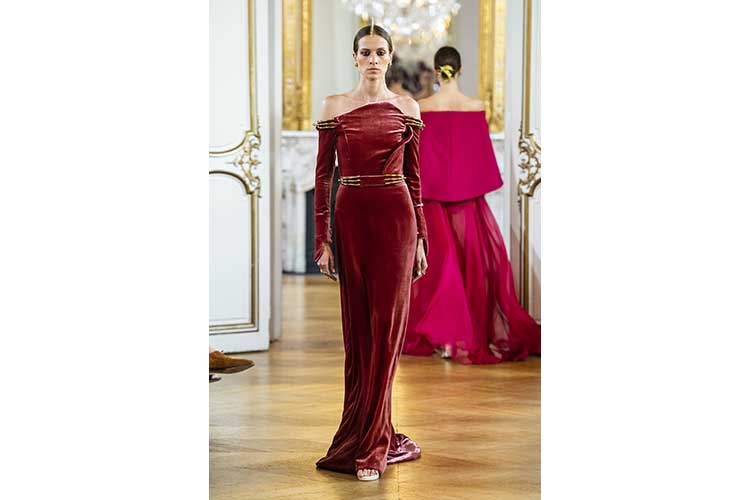 It will be the couturier Antonio Grimaldi, the ideal ambassador of Made in Italy at the next edition of the Montenegro International Fashion Festival organized by Fabrika who, on Saturday 28th July, at 9pm, will bring Italian craftsmanship to the catwalk with the Couture Fall-Winter 2018 collection / 19 which has received widespread acclaim from the public and the press during the week of the Parisian Haute Couture in the official calendar of the event. On the catwalk visual emotions for contemporary punk reginette and style icons are wrapped in a dark charm and make the sensuality protagonist on the catwalk by paying homage to the Elizabethan and Victorian elegance of the English noblewomen with garments with linear and essential cuts.

After the debut in Paris, also in the suggestive scenography of Porto Montenegro, a sought-after luxury tourist destination in the Bay of Kotor, declared a UNESCO World Heritage Site, the designer presents, in the new majestic "Synchro" location dedicated to major events , also his first men's collection, inspired by the British Lords, for a couture that looks beyond the genres in a game of haute couture.