Applause and emotion for “A Hidden Life”, film written and directed by Terrence Malick 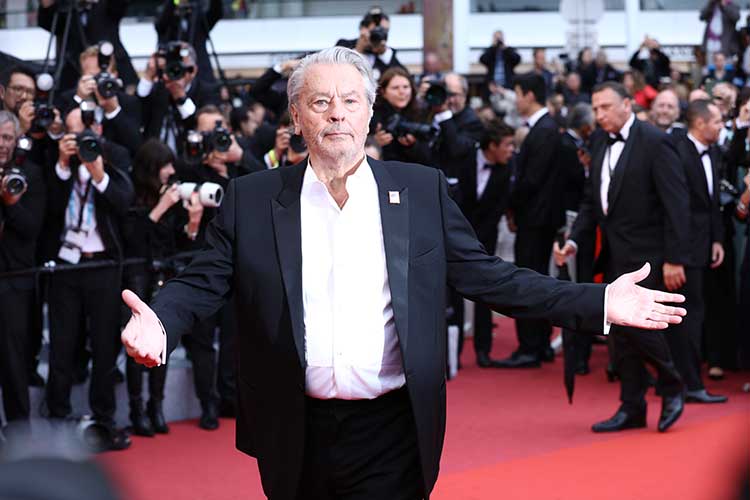 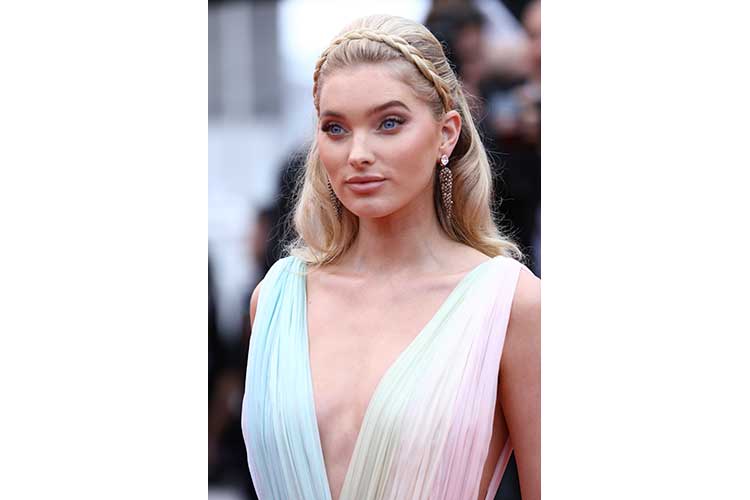 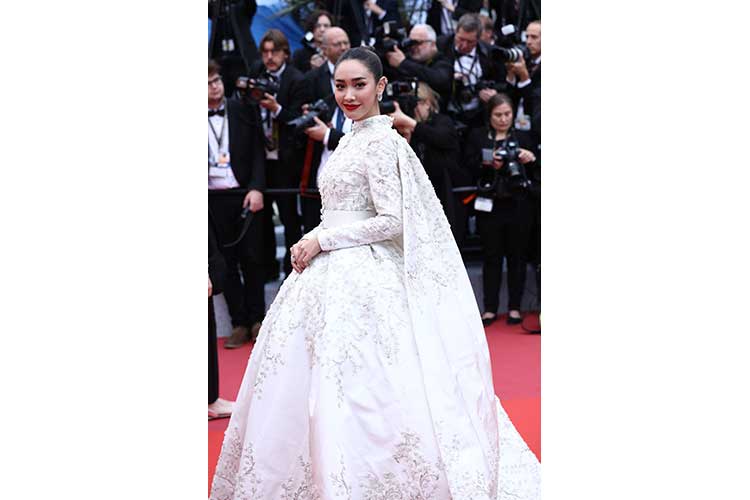 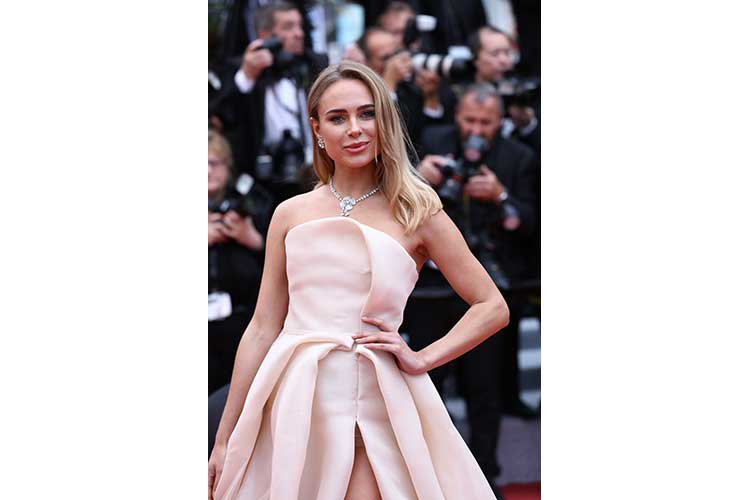 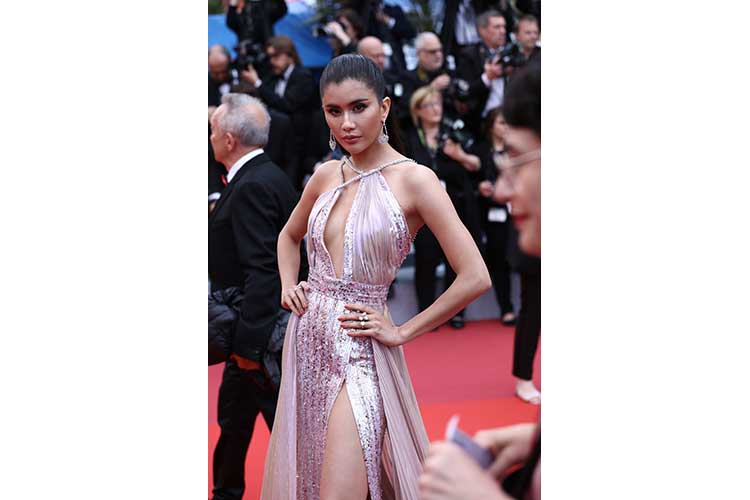 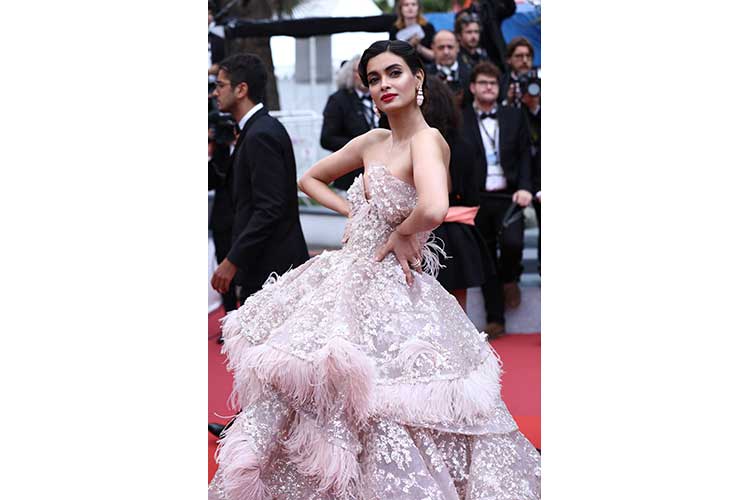 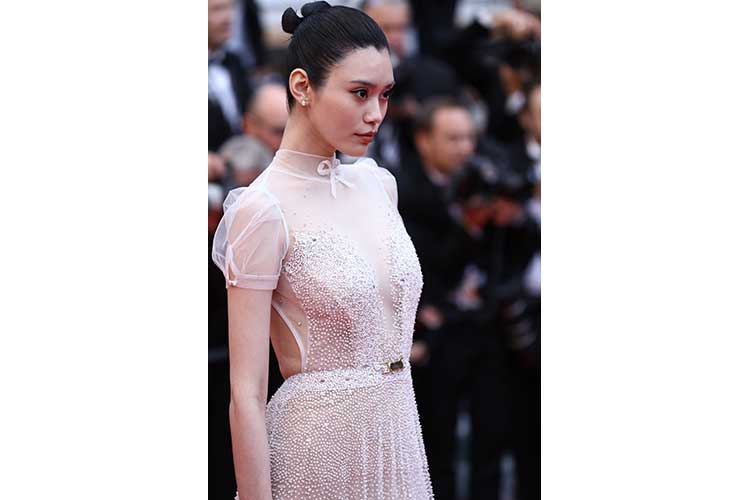 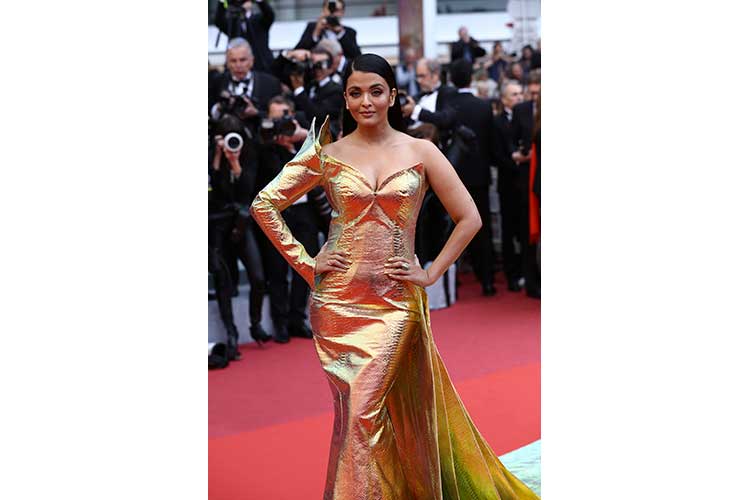 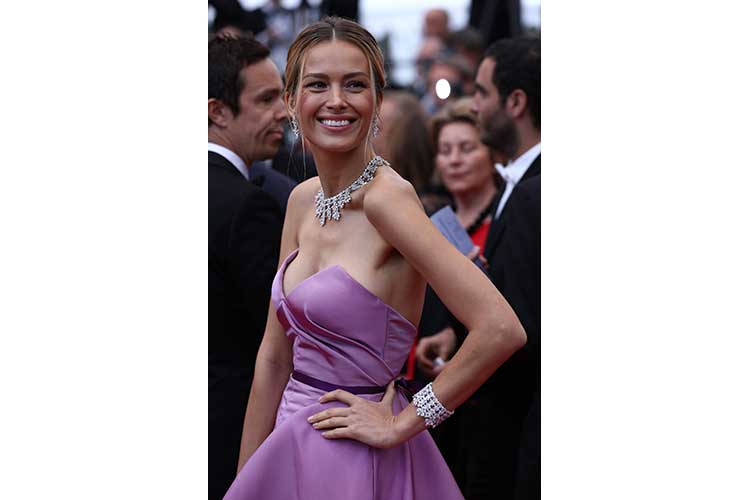 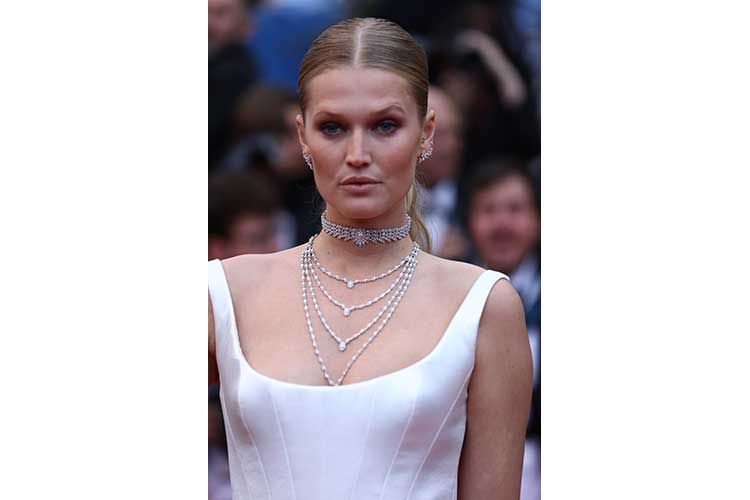 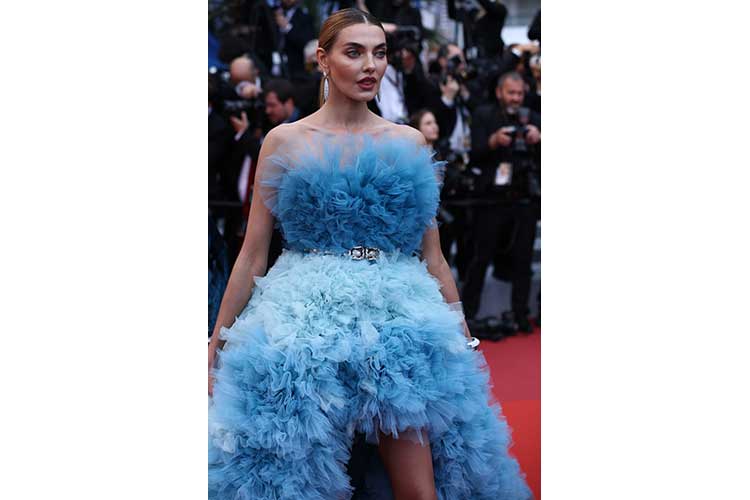 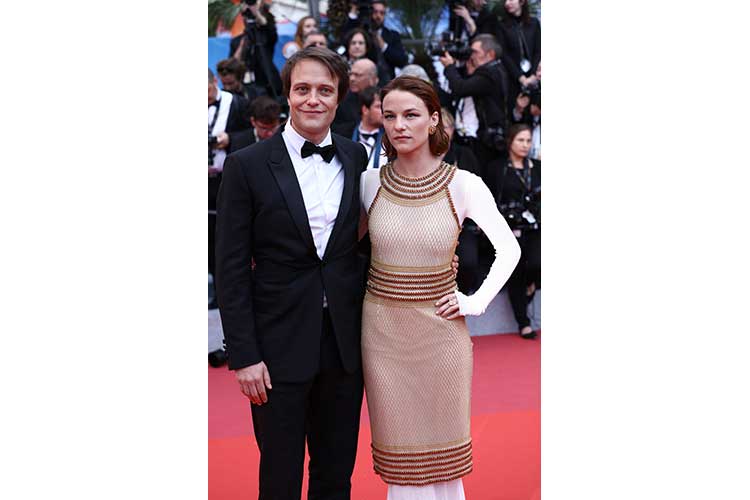 A Hidden Life is a film written and directed by Terrence Malick.

Austrian conscientious objector Franz Jägerstätter refuses to fight for the Third Reich in World War II and is executed by them in 1943.

Death and life are in a continuous violent conflict that literally capture the attention and emotion of the viewer.

Applause and emotion are confused at the end of the film, at the Cannes Film Festival, where A Hidden Life is one of the most deserving candidates for the Palme d'Or.