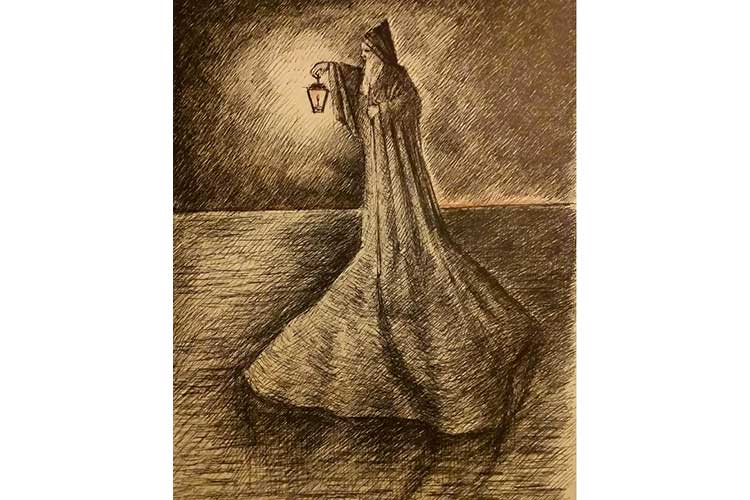 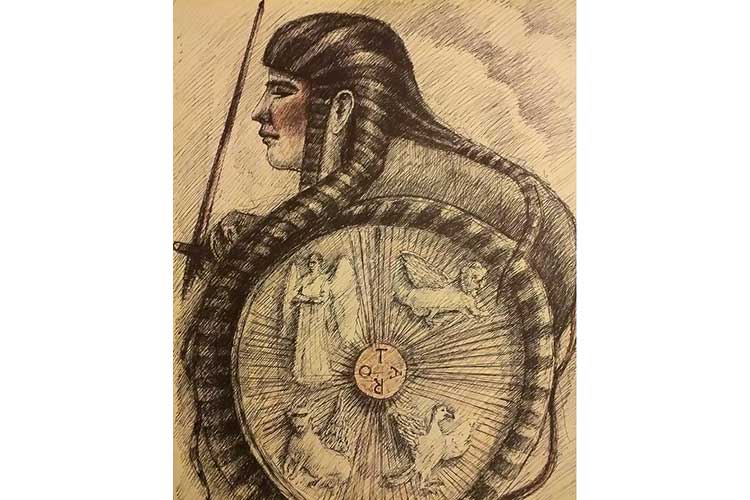 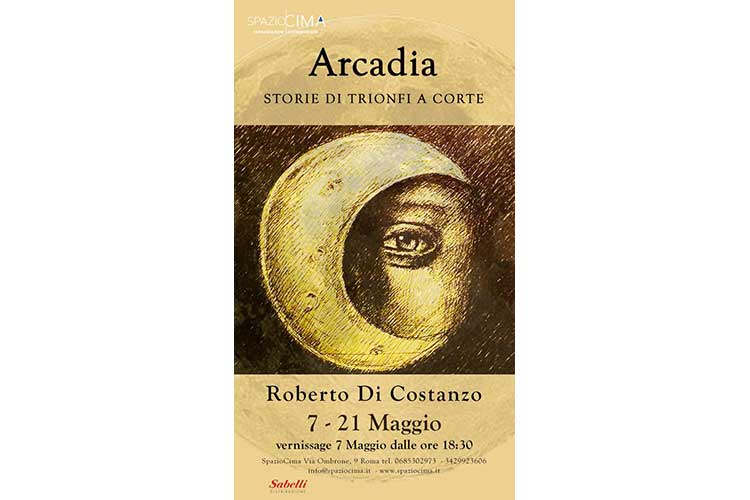 Opening on Tuesday, May 7th  at 6:30 PM
SpazioCima, ArtGallery in the heart of Rome at the Coppedè district

Spazio Cima new exhibition features the works of Roberto Di Costanzo and his personal vision and interpretation through china of the alchemy of the “Stories of Court’s triumphs”, better known as the Major Arcana of the Tarot. Originally born as playing cards that later became real court games and pastimes, they have always been considered real art works.

Twenty-two works on presentation, as many as the Major Arcana who are 21 + the so-called “Crazy”, all in Indian ink, finely treated, with colours mere hints attributable to the great interest in Di Costanzo's graphics, set in landscape hints which lead back to great masters of the past such as Durer, Leonardo Da Vinci and Michelangelo from whom the artist always takes inspiration.

The characters represented in the 22 works are absolutely invented. They represent a combination of his multiple visions and interpretations of art. A symbolic journey, that Di Costanzo describes in an ideal world that does not exist. For this Arcadia, which the artist has always told by drawing powerfully on reality, through shapes, colours and architecture, in order to bring poetry into people's everyday life, through art.

The exhibition at SpazioCima, ArtGallery in Rome, Via Ombrone 9