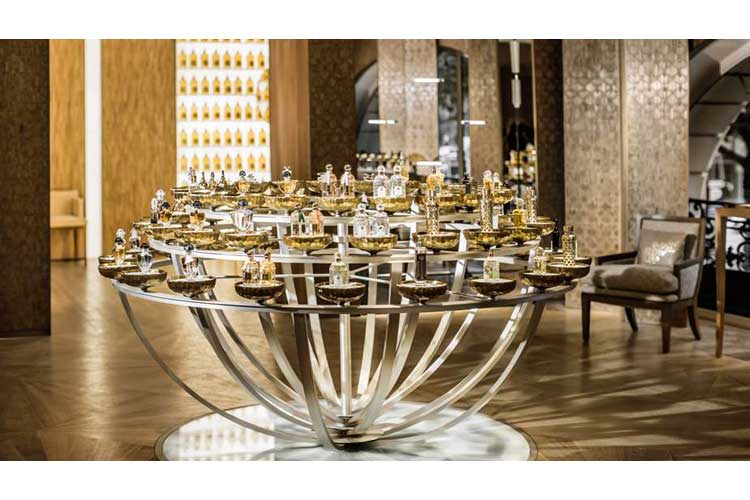 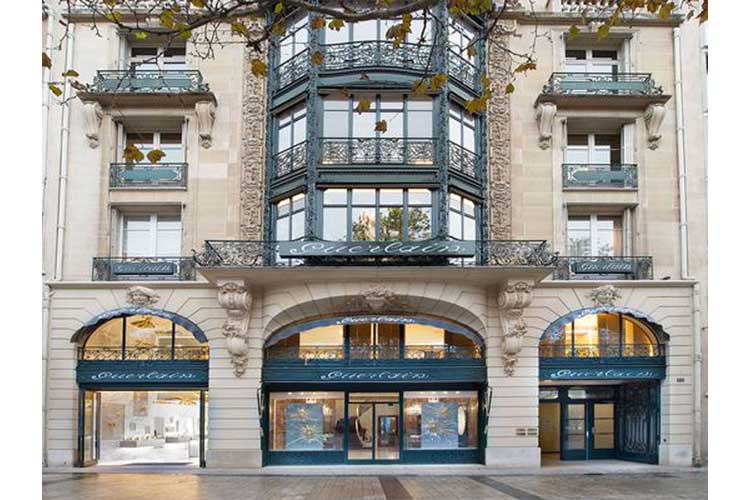 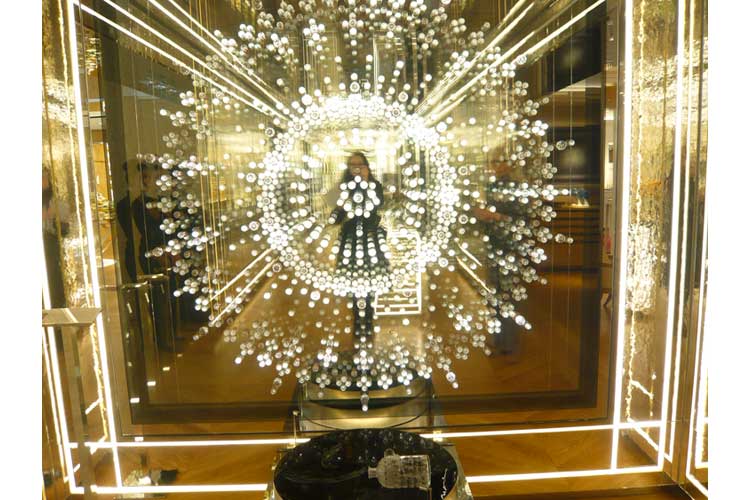 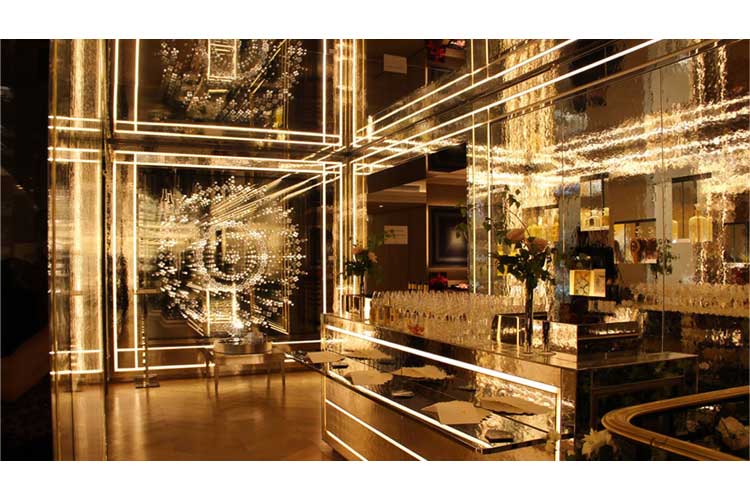 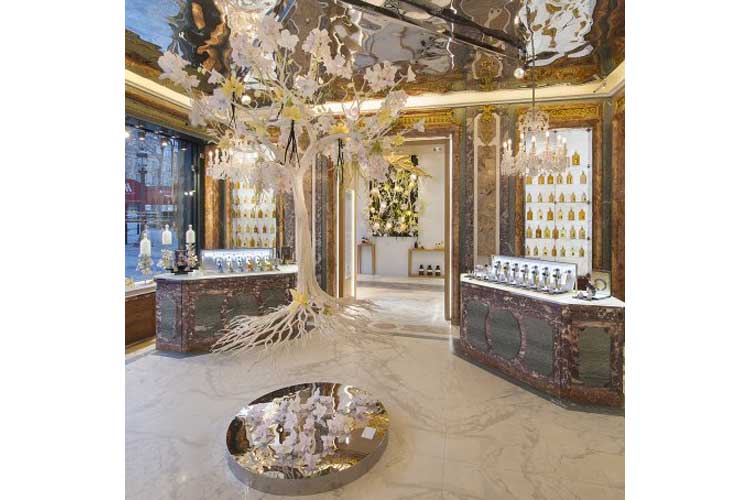 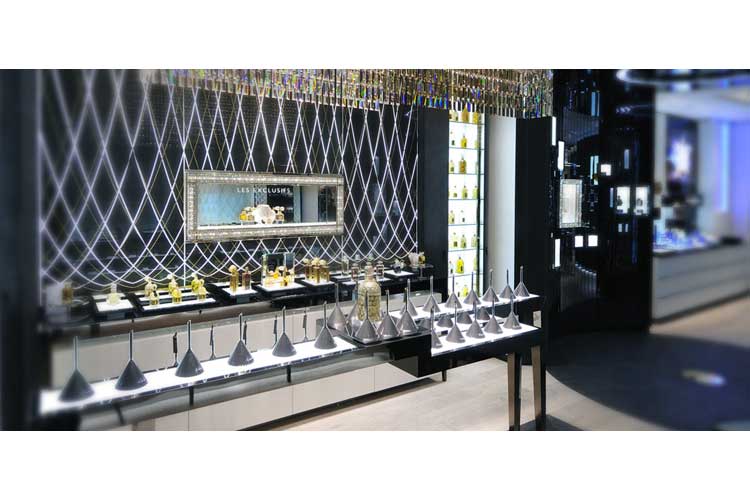 A century after its creation, the 68 Champs-Elysées continues to establish itself as the destination of a real French Art de Vivre. The emblematic boutique turns into a cabinet of curiosities to enchant you with its increasingly audacious creations: the 68 Eau de Parfum, the Perfumer’s glove, silk squares, Les Délices du 68, an exclusive range of teas and an exceptional honey, some reissues of the mythical creations such as the "Ladies in all Climates” powder or the Collector's Edition “Rouge G #68”. The Institut, opened in 1939 and the emblem of Guerlain's savoir-faire, has now reinvented itself to provide an entirely novel personalized care program.