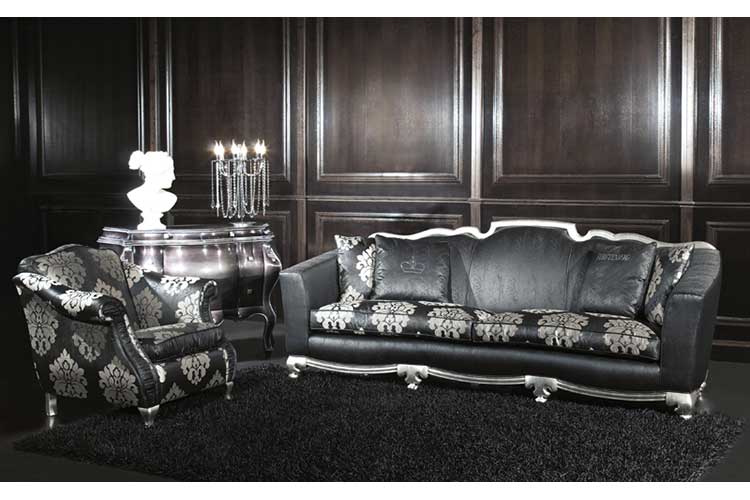 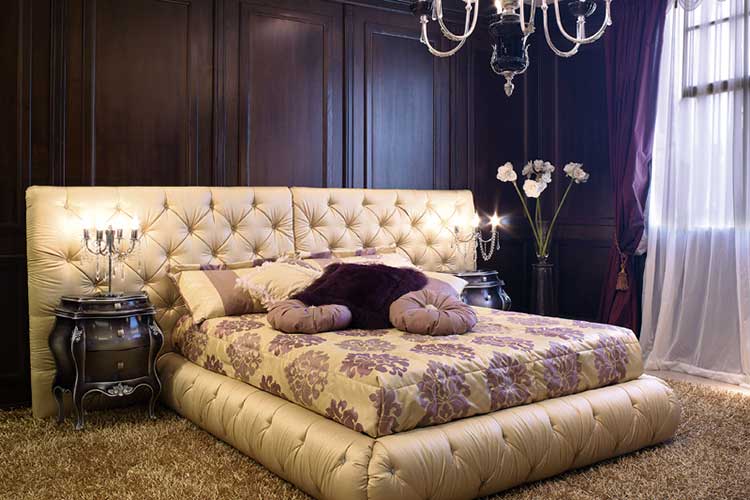 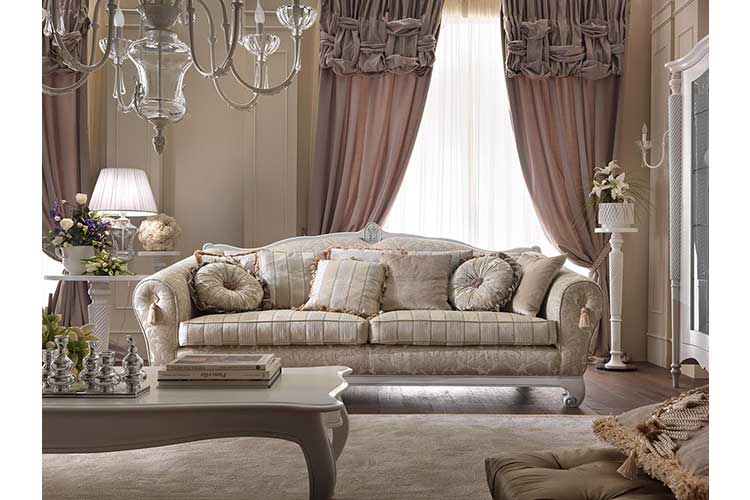 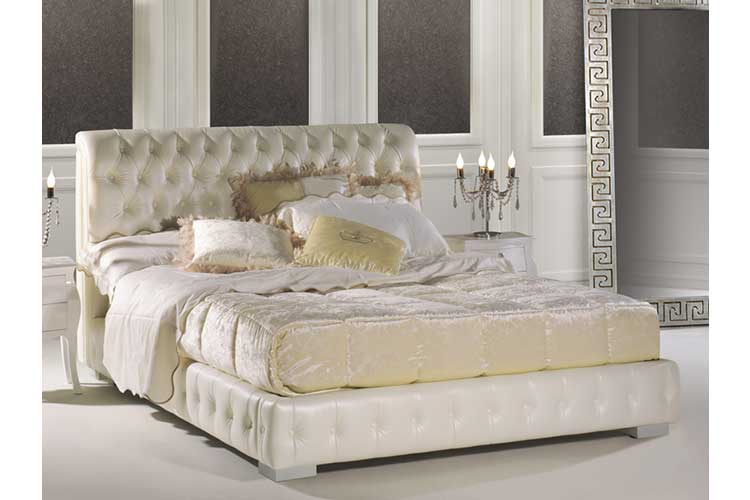 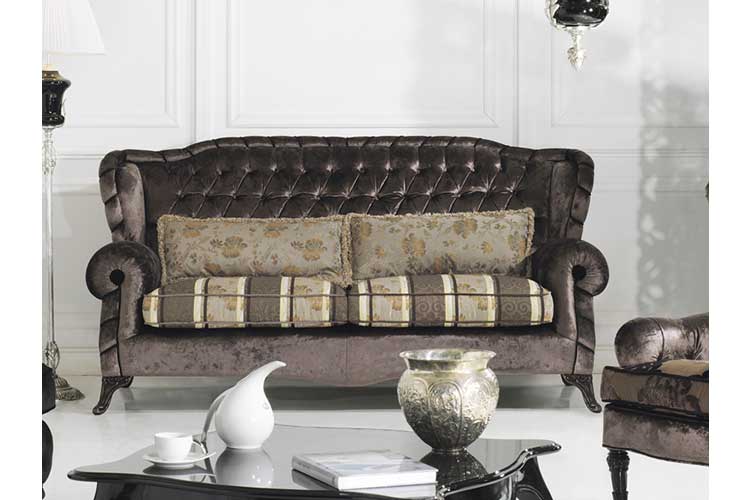 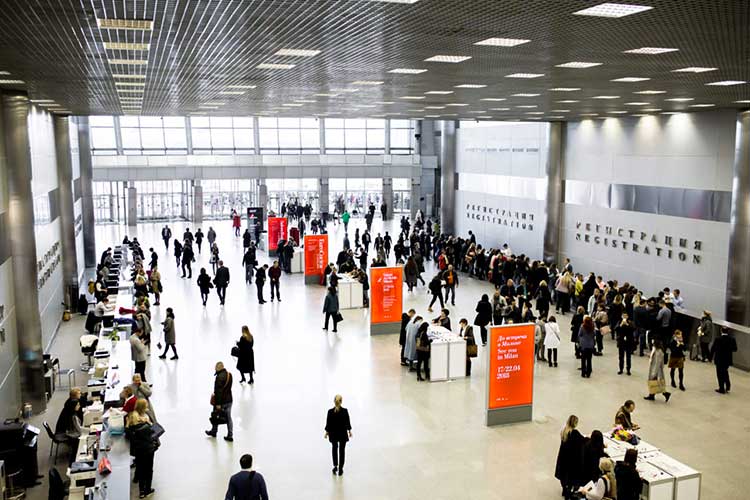 At the explicit request of a group of historical exhibitors of the Salone del Mobile.Milano - the international showcase of the furniture industry - since 2005, every October, in Moscow the Salons WorldWide Moscow have been held, a reference point of the home-furniture sector for Russia and the countries of its geopolitical basin, destination of over 30,000 operators in the sector, press and general public. An important new feature of 2018 is the introduction of the new name of the event: Salone del Mobile.Milano Moscow, to underline the origin of the event, its strong link with Milan and its strong vocation for internationalization starting from Italy. It wanted to summarize under the same brand the same coherent identity of an event that, both in Moscow and in Milan, and for two years also in Shanghai, is proposed to the public as the most important international event in the world of design and furnishing. The event stands out not only for the high quality of the merchandise offer - from classic furniture to trendy products to luxury goods - but also for its own identity, presenting itself as a reference fair in the home furnishings sector and in the interior ideas that it offers. a selection of products presented at the Salone del Mobile.Milano: from furnishings to upholstered furniture, lighting fixtures, kitchens, office furniture, accessories, bathroom furniture, textiles, furnishing elements and technical elements of home furnishings / contract.

The Salone del Mobile.Milano Moscow will be held from October 10th to 13th 2018 and will have Epoque by Egon Furstenberg among the leading brands, absolutely unmissable due to the osmosis of two antithetical cultures: the craftsmanship and design on one side and the imagination and creativity of the other originate the prestigious collection. The Epoque by Egon Furstenberg home collection is fashion, glamor and always seduces with enchanting furnishing proposals, occupying precise areas of taste and approaching the classical world. Founded at the behest of Prince Egon von Furtstenberg, he has succeeded in translating his philosophy into the line dedicated to furnishing environments; his idea was to revisit in a modern way, using innovative materials and new combinations, classic pieces of furniture giving them style and elegance.