At the start the first edition of Rome Jewelry Week 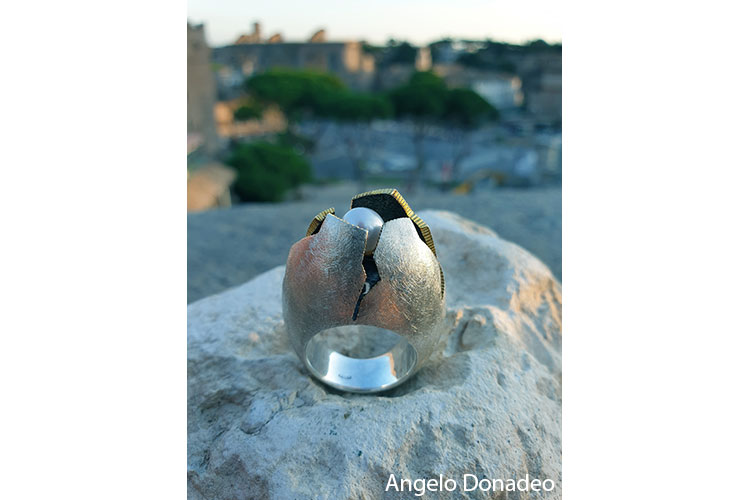 The call for entries for the first edition of Rome Jewelry Week is officially open. The event aims to enhance the contemporary jewelry, art, artist and historical goldsmiths with the intent to offer the public a high cultural value that enhances the great heritage of the city, connecting the most interesting realities of the sector. The protagonists are jewelry designers and the excellence of Roman goldsmiths, jewelry ateliers, galleries, academies and associations based in Rome. The exhibition is also open, upon selection, to designers from other Italian cities and abroad.

A three-day event in Rome dedicated to culture and beauty, animated by exhibitions, presentations, awards ceremonies and talks to bring the capital to life thanks to a new project for the city, where inclusion, connection and joy are the key words. Especially in this complex historical period, the city must regain the spaces devoted to art, design and craftsmanship, and must return to attract not only for its magnificent historical remains but also for the immense heritage in the field of artistic jewelry. Giving life to such an important event for the city of Rome is a great challenge and a great responsibility, which today takes on new values and a renewed creative impetus.

The event RJW is conceived by the architect Monica Cecchini, creator and director of the project. The selection of the involved realities avails itself of the curatorship of the goldsmith artist Emanuele Leonardi and of the historian and critic of the jewel Bianca Cappello, the journalist Jonathan Giustini will animate one of the meetings in calendar. The marketing and communication project is entrusted to the consultant Eugenia Gadaleta.

The event will be held in conjunction with the Incinque Jewels Award organized by the association Incinque Open Art Monti, a contest that aims to promote the culture of Contemporary Jewellery in the territory of Rome and that will take place for the first time in the historical location Auditorium of Mecanate dated 30 BC.

"It is important to create a system to give voice and make known the excellence in this field at an international level - says Monica Cecchini and continues - we want to create a reference event to enhance the city of Rome and its vast cultural, intangible and artistic heritage that meets the needs of a new generation of tourism away from the hasty and consumerist one".