Bachelor and bachelorette voyages, the Italian trends unveiled by Hotels.com® 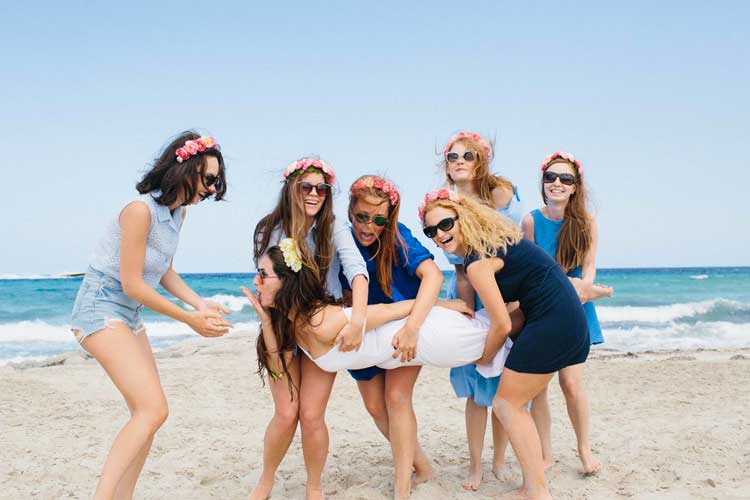 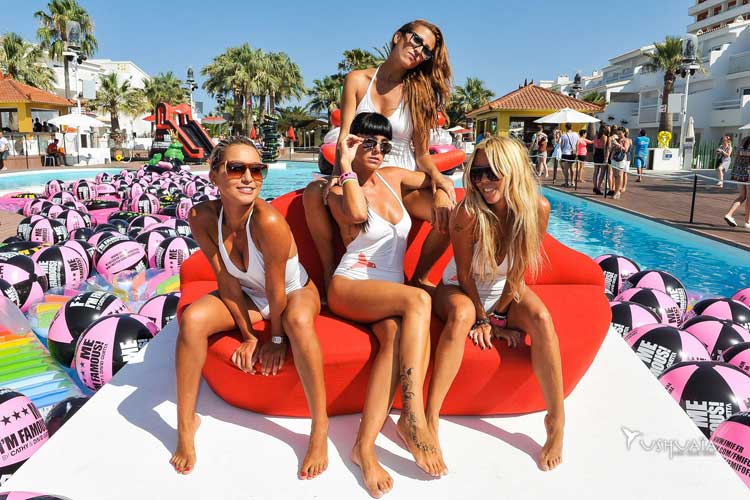 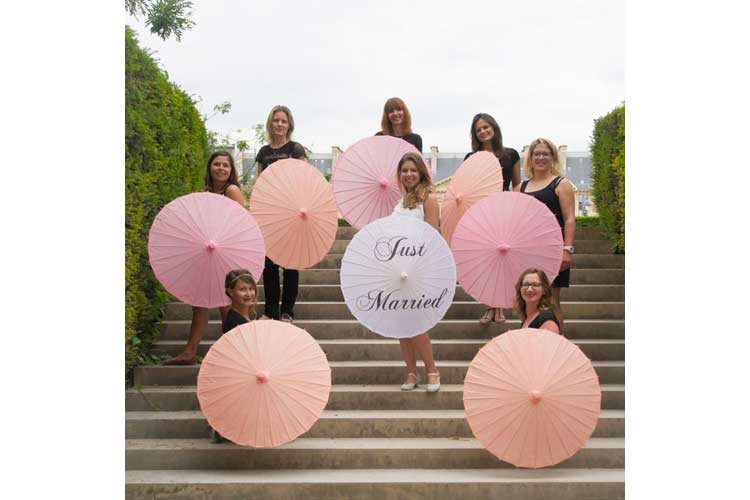 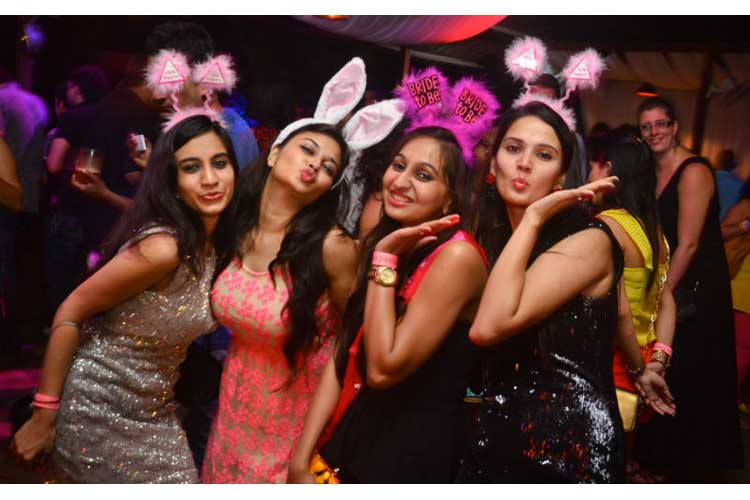 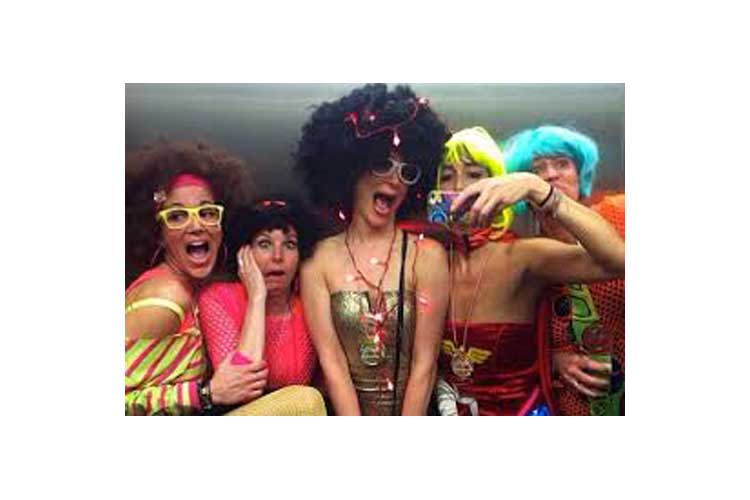 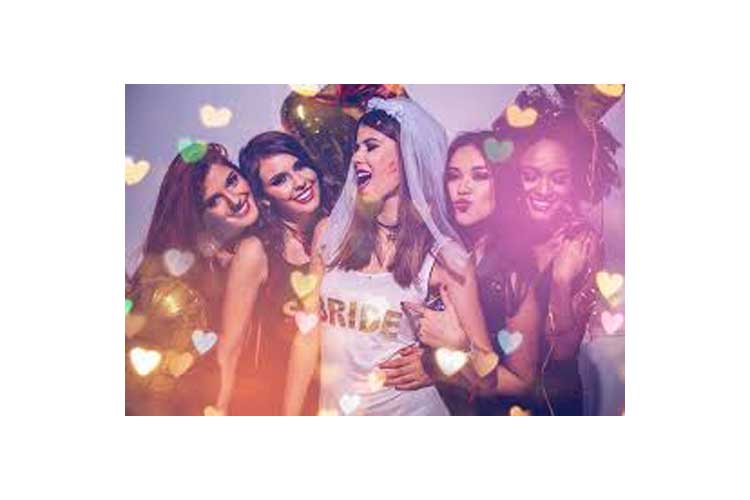 With the beginning of summer and summer, hen and bachelor parties increase and Hotels.com® unveils new trends to celebrate the future wedding of friends or relatives. From the new study commissioned by Hotels.com on 300 Italian adults, it emerges that the participations in bachelor parties are slightly more common, on average 4 times in life, compared to hen nights (on average 3 times in the time) and that the travels on the occasion of these events occur more frequently in Italy than abroad (94% vs. 45%). The data from the Hotels.com search shows this: 46% of the survey participants believe that hen or bachelorette trips to "traditional" destinations are obvious and trivial and about one in two Italians (49%) thinks it's better explore new destinations, better if outside the mass tourist circuits. In addition, as many as 60% would be inclined to spend more money if the destination and the hen and stag party program were interesting and original. With regard to costs, 75% consider these activities to be very expensive - the average overall cost of a trip to celebrate future spouses is around € 869 for Italy and about € 1,470 for a trip abroad that lasts an average of three days and a half - however 62% would never give up celebrating the friend or the friend who is about to get married despite the heavy costs to be incurred and well one Italian out of two would like the bachelor / bachelorette party to take place abroad. In this regard, the most popular foreign locations among Italians are in the Las Vegas order (25%), immediately followed by London (24%) and Ibiza (20%).