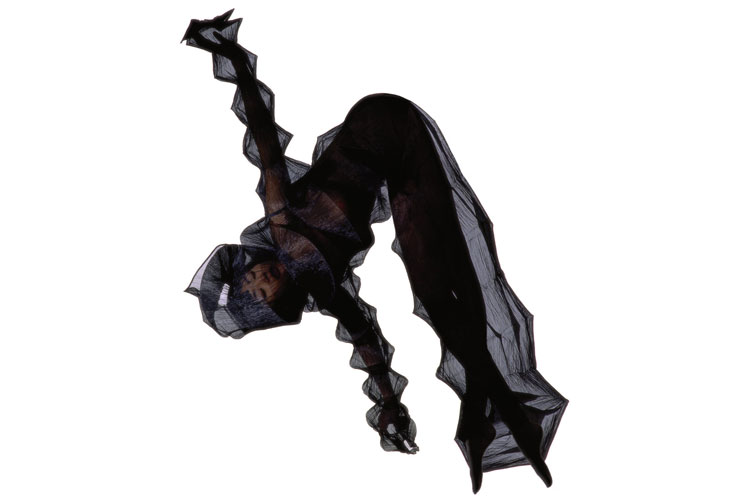 It's named “Game Changers – Reinventing the 20th-Century Silhouette” the amazing exhibition focuses on Balenciaga's work during the 1950s and 1960s, when he created unconventional silhouettes that diverged from the popular hourglass shape. His dramatically different designs gave the body more freedom of movement and created architectural volumes around their wearers. Due to open at the Modemuseum (MoMu) in March, the exhibition will bring together 100 examples of couture and ready-to-wear garments by Balenciaga and the designers he influenced. Balenciaga was born in 1895 in the Basque region of northern Spain, and opened his Paris couture house in 1937. He was among a selection of fashion designers that played with new silhouettes during the 20th century, such as Paul Poiret, Madeleine Vionnet and Gabrielle "Coco" Chanel. "Haute Couture is like an orchestra, whose conductor is Balenciaga," French designer Christian Dior is quoted. "We other couturiers are the musicians and we follow the direction he gives." After his death in 1972, Balenciaga's work went on to inspire a selection of fashion designers that are highly regarded today. These include Issey Miyake, Martin Margiela, Rei Kawakubo of Comme des Garçons, Dries Van Noten, Ann Demeulemeester and Iris Van Herpen. Clothing with innovative and unusual silhouettes by this group will be shown alongside vintage Balenciaga pieces as part of the exhibition. As examples, brightly coloured garments from Comme des Garçons Autumn Winter 2012 collection appear to be cut out from flat sheets. Miyake has experimented with unusual shapes and folding techniques throughout his career, and more recently Van Herpen has used new materials and technologies to form her dramatic-looking clothes. “Game Changers” will run until 14 August 2016 at MoMu, located on Antwerp's Nationalestraat.