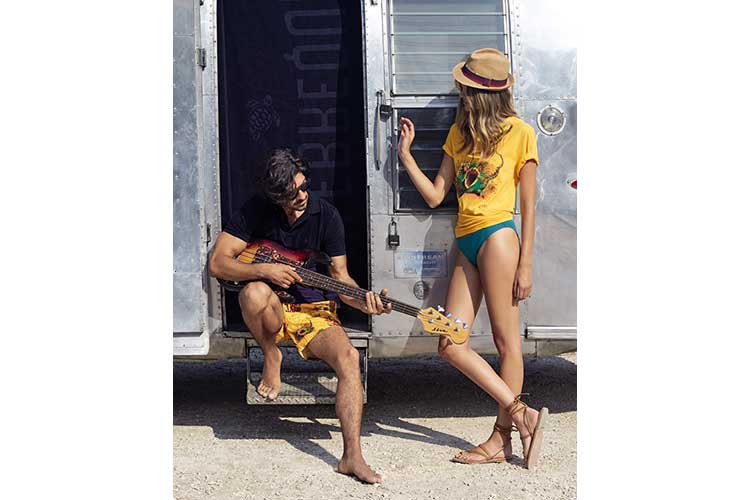 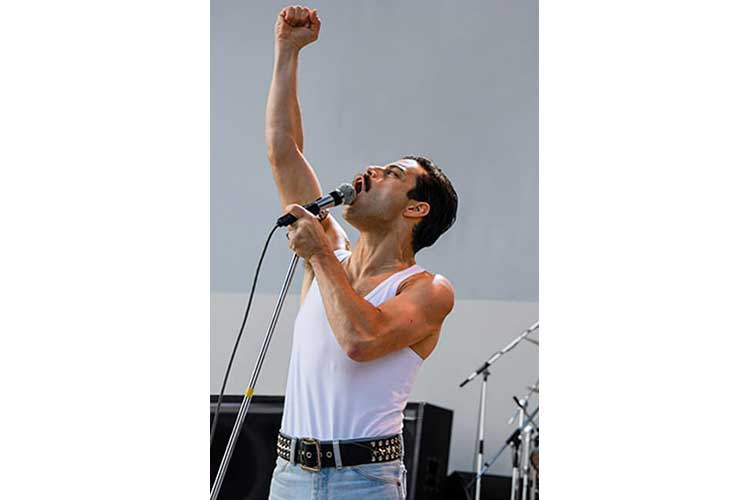 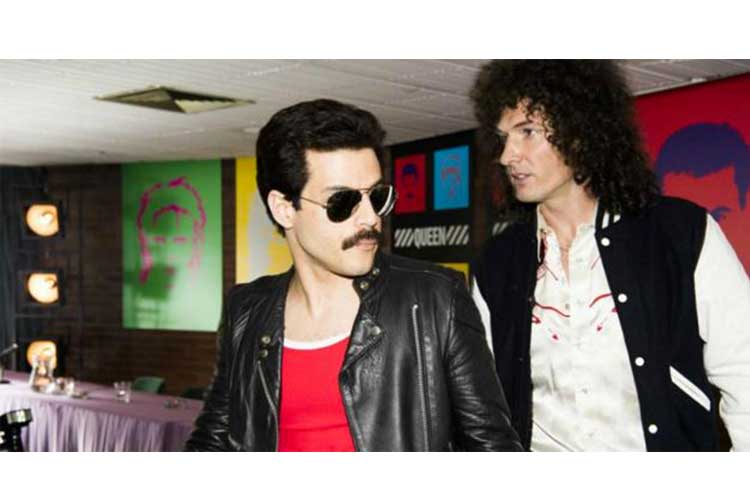 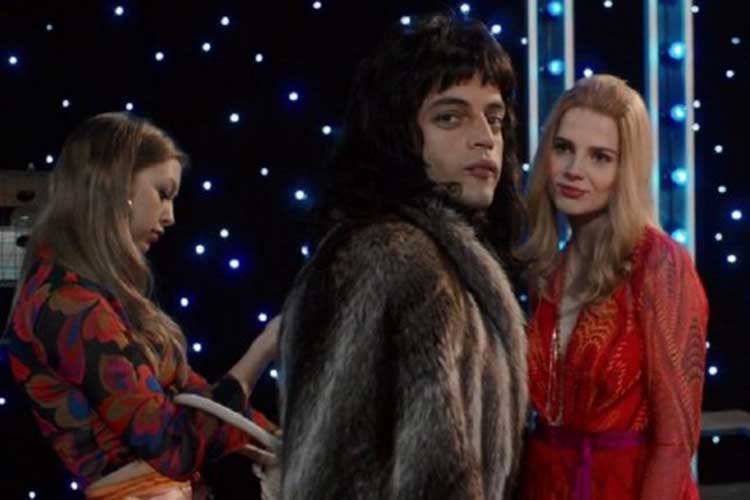 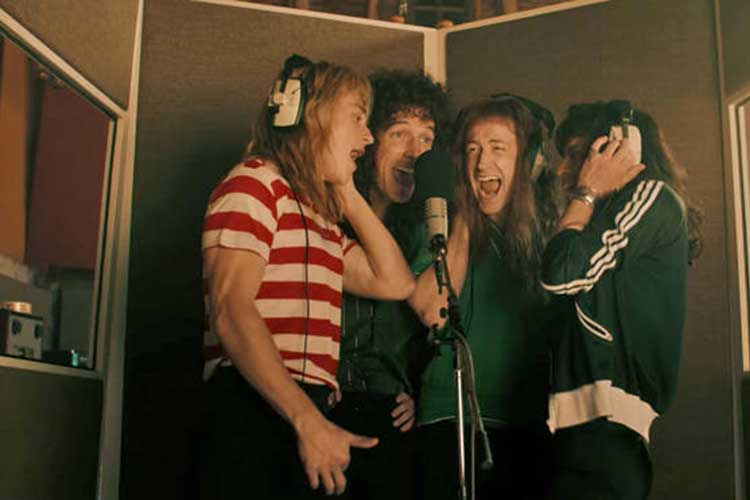 The clear sunny days of a summer in Saint-Tropez are full of activities, just as in 1971 when a motorist, Fred Prysquel, sat on the terrace of the Sénéquier café to observe the world before him.

Vilebrequin has felt the desire for carefree customers, their desire to play with their children and have fun. For this reason, in 1995 he launched the concept, This father, this son, extending the line of swimwear and adult clothing to children over 6 months. This father-son bond brings a new dimension to Vilebrequin, which takes on family values. Much more than a passing fashion, the enthusiasm for this collection is remarkable and becomes a tradition for Vilebrequin customers all over the world. And now also for the cinema.

Vilebrequin and the Queen together to shake the audience from head to toe. Our exclusive capsule collection is inspired by the Queen and represents a wonderful tribute to the band, translated into a collaboration with the highly anticipated new film "Bohemian Rhapsody".

From the moment Queen took the stage with their amazing debut in 1971 to the famous concert at Live Aid in 1985, their rise to success has never slowed down.

The film will arrive in British cinemas on 24 October and in the United States on 2 November. Bohemian Rhapsody is the expected celebration of Queen, their music and their sensational frontman, Freddie Mercury.

Freddie has defeated the stereotypes and destroyed the conventions, becoming one of the most beloved artists in the world. The film tells the rapid rise of the band through their iconic songs and their innovative sounds.