“Bowie before Ziggy”, an italian exhibition 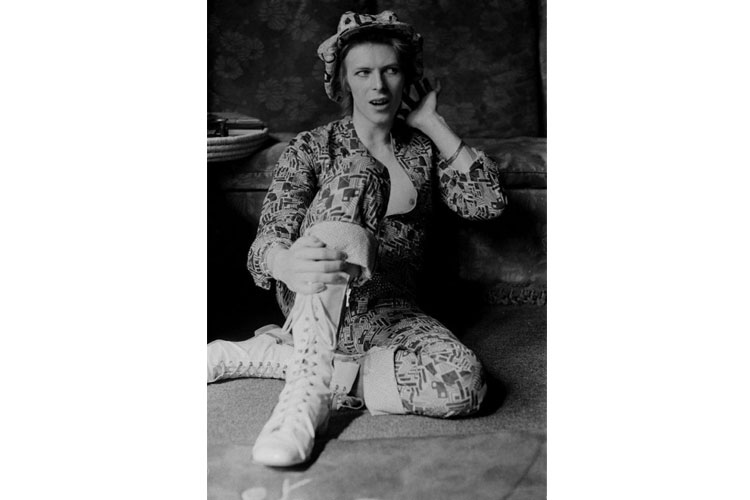 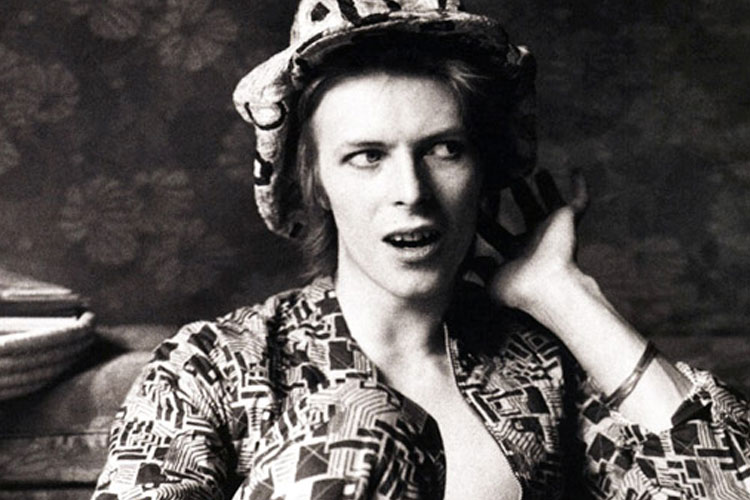 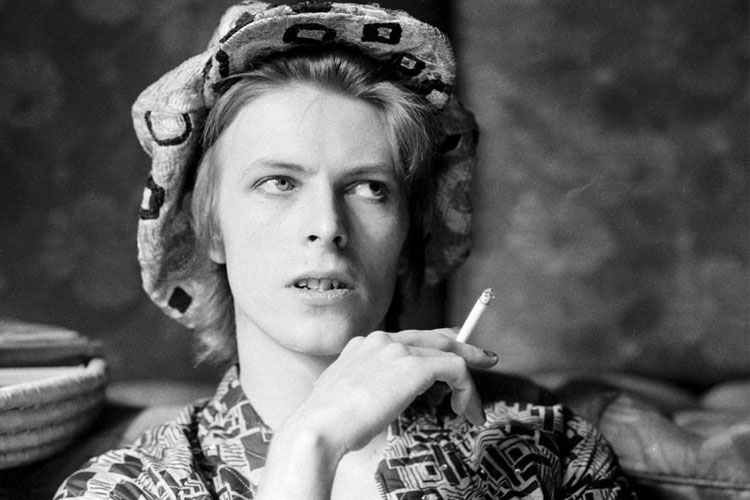 Contemporary art gallery in Bologna ONO presents "Bowie before Ziggy" exhibition-tribute with photos by Michael Putland telling one day in the life of the unforgettable singer. The pictures are very interesting because they were taken a few days before everything changed, that is David Bowie assumed the guise of Ziggy Stardust becoming a legend in the history of music. The images were made on 24 April 1972 the then residence of Bowie at Haddon Hall. The singer had just finished recording in studio "Ziggy Stardust and the Spiders from Mars” and the album was about to be published, marking a break point that forever changed the history of music, fashion and aesthetics imposing glam rock in the world.

Only 4 days after these shots, the April 28, 1972, they released the album's first single, the extraordinary hit single "Starman". In the shots by Michael Putland, David Bowie paints the ceiling of his house wearing a dress designed together with his friend Freddy Buretti stylist, the same outfit that will show off the cover of "Ziggy Stardust and the Spiders from Mars". That portrait by Michael Putland is a Bowie very relaxed but also very self-confident because he blindly believes in the success of his new album which has been working for a long time and for which he is building a new powerful image thinking in a make up absolutely out of the ordinary and glittering dresses with  an androgynous allure. The rest is history. The White Duke, as he was nicknamed, was an extraordinary dandy that, as suggested by another famous dandy, Oscar Wilde, was able to make his life a work of art, using his body as an instrument, a hammer to break every rule and write a new story both in music and in the aesthetic that's never going to sunset.

The exhibition, a sort of story in 27 shots on the day before the storm that unleashed the album Bowie's "Ziggy Stardust and the Spiders from Mars" will be open until next April 30, 2016.