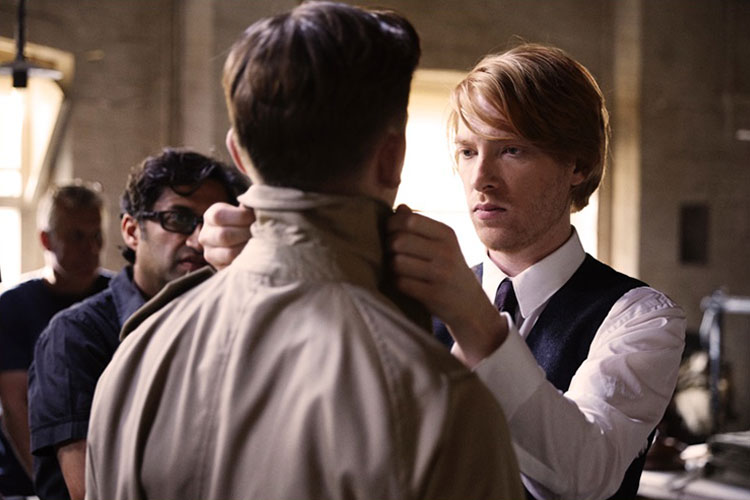 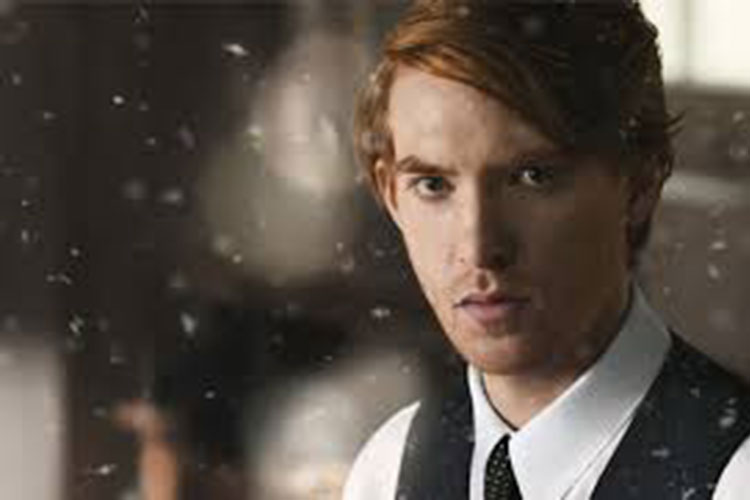 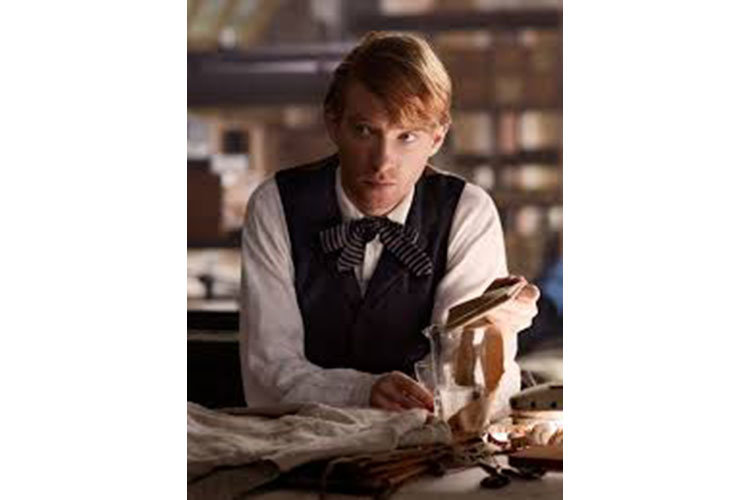 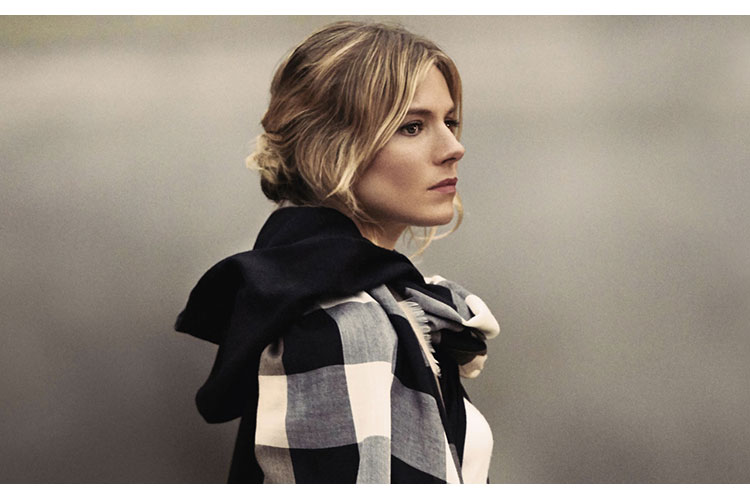 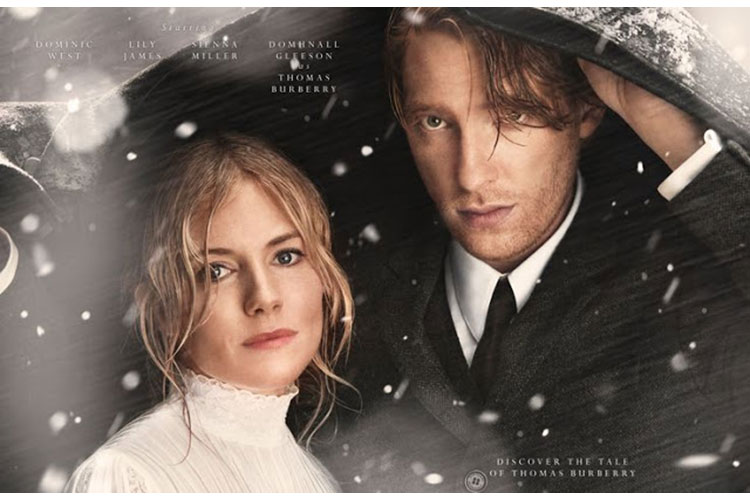 Burberry premiered “The Tale of Thomas Burberry”, a new campaign that kicks off the Christmas season for the brand.

Real life moments re-enacted in the film include Thomas’s invention of the weatherproof fabric gabardine, dressing the military, and outfitting polar explorers and pilots. Shot primarily at Shirburn Castle in Oxfordshire, the location served as the backdrop for the faithfully recreated First World War trenches, and Thomas’s workshop inspired by materials in the Burberry Archive. Replica gabardine tents, made at Burberry’s Castleford factory in Yorkshire, were created for the exploration scenes.

“This Christmas, as we celebrate our 160th anniversary we wanted to tell the story of Thomas Burberry, pioneer, inventor, innovator, and the man behind the iconic trench coat, in our own words. The film we have made is a brief glimpse inspired by his full and extraordinary life, which threaded its way through the history of the twentieth century in all its tumultuous highs and lows. To do justice to this story, we turned to a team of truly great twenty- first century British talent: Asif Kapadia, a director whose work I admire enormously, and a cast of our brightest and our best actors: Domhnall Gleeson, Sienna Miller, Dominic West and Lily James. We feel very proud to be sharing The Tale of Thomas Burberry this Christmas, his spirit and his vision are still at the heart of everything we do at Burberry today” said Christopher Bailey, Burberry Chief Creative and Chief Executive Officer