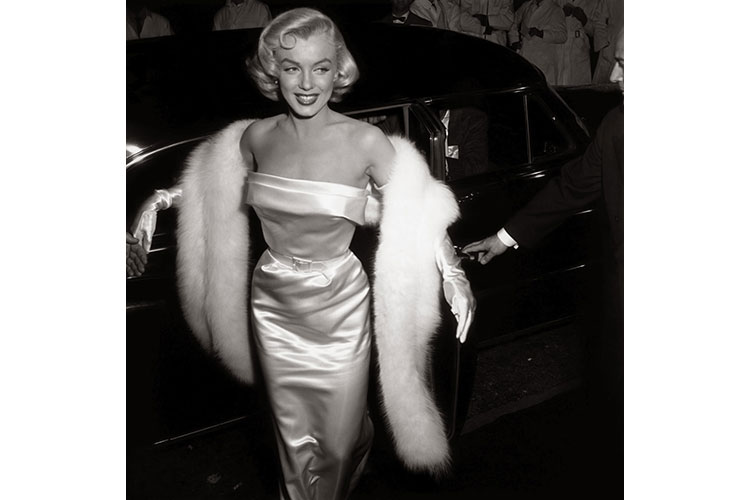 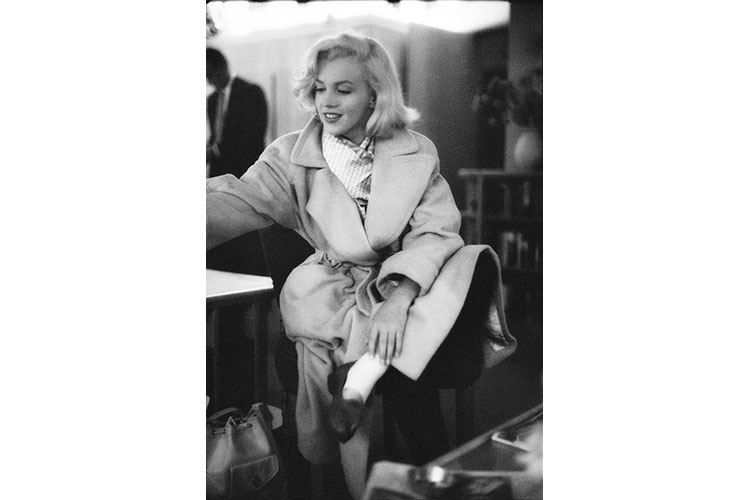 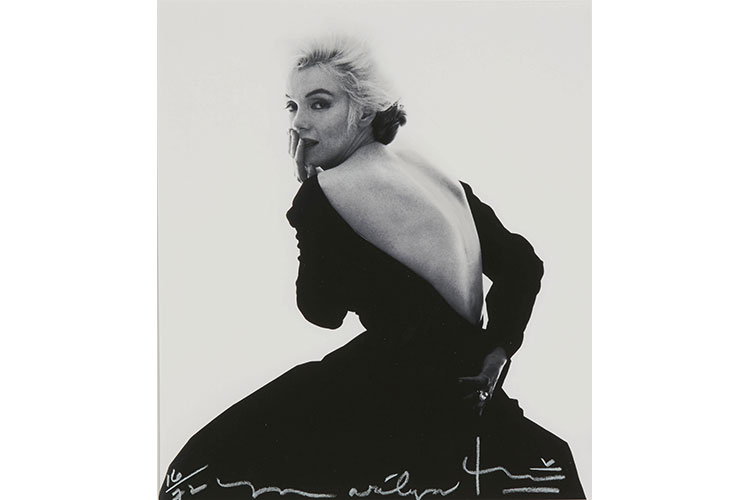 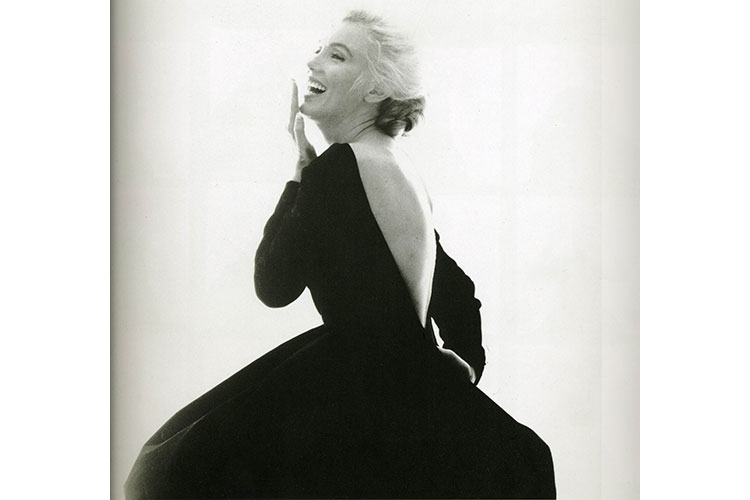 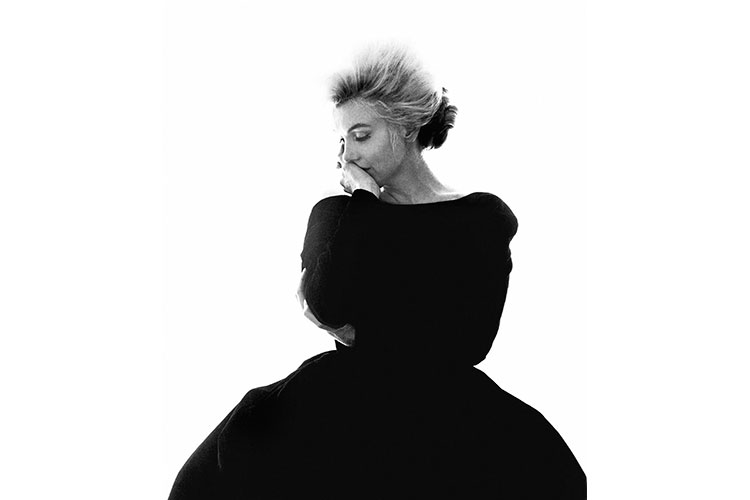 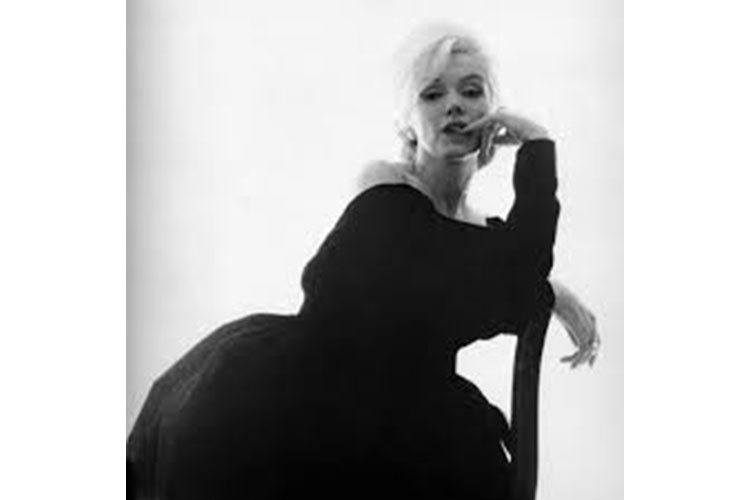 She was the embodiment of glamour, he was loved in Hollywood: Marilyn Monroe and Christian Dior formed an unforgettable association. The Festival de Cannes offers an opportunity to highlight it.

In 1953, in the Howard Hawks movie Gentlemen Prefer Blondes, Marilyn Monroe shared billing with Jane Russell. Friends both on screen and in real life, the two women’s characters, having just arrived in Paris, find themselves in front of a Dior window display featuring the famous Bar suit, that emblem of the New Look. If the shop here is a pure fantasy, a movie set construction, it testifies to how the House’s aura stretched across the Atlantic to become the very evocation of the City of Light and its unparalleled sense of elegance.

The links between Dior and the blonde bombshell would be immortalized during a photoshoot. Almost like a farewell kiss, this famous series of images captures forever Marilyn Monroe’s legendary beauty, sublimated by a black dress from the House, with plunging neckline in the back. It was to prove her final photoshoot, granted in 1962 to Bert Stern for Vogue.
More than 50 years after her death, the star’s mystery still fascinates. In 2011, the Dior campaign for the perfume J'adore was set in the Hall of Mirrors of the Palace of Versailles, directed by Jean-Jacques Annaud. As the muse Charlize Theron hurriedly makes her way to the runway, she passes Marilyn, all dressed in Dior, a symbol of eternal glamor.