Cesare Paciotti, from a family and artisanal Made in Italy reality to the great international success 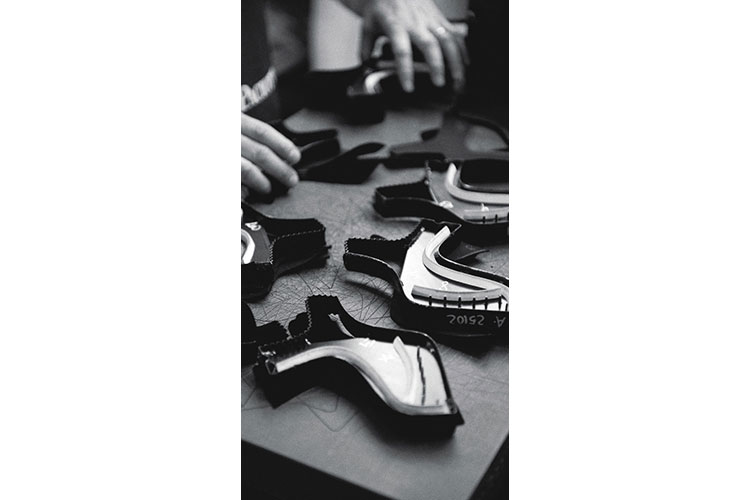 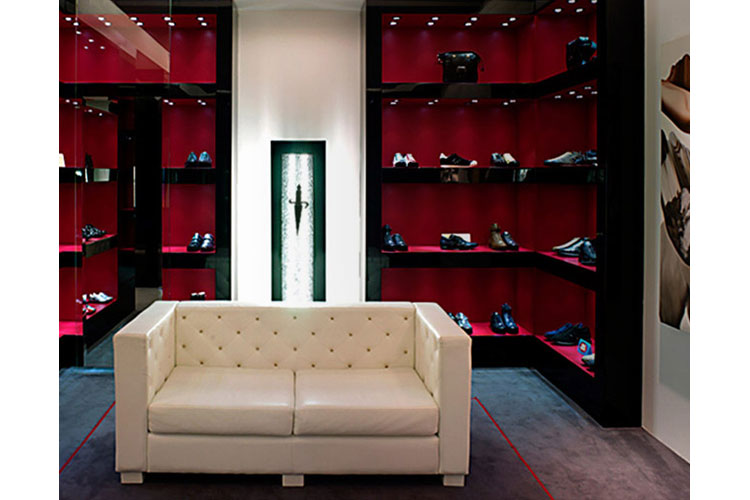 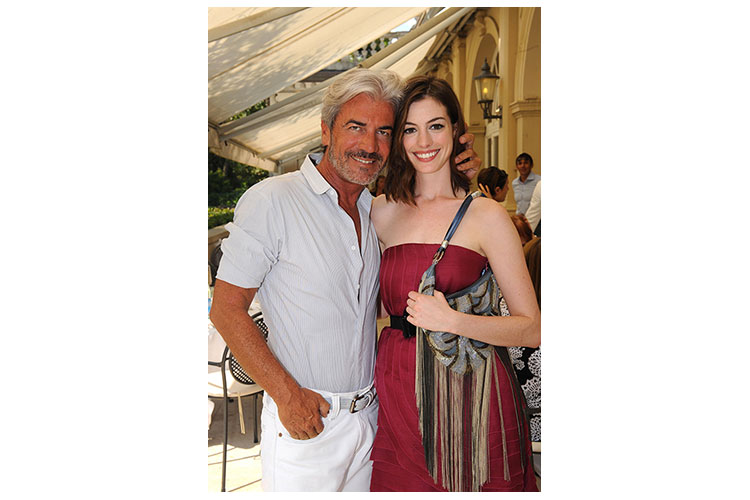 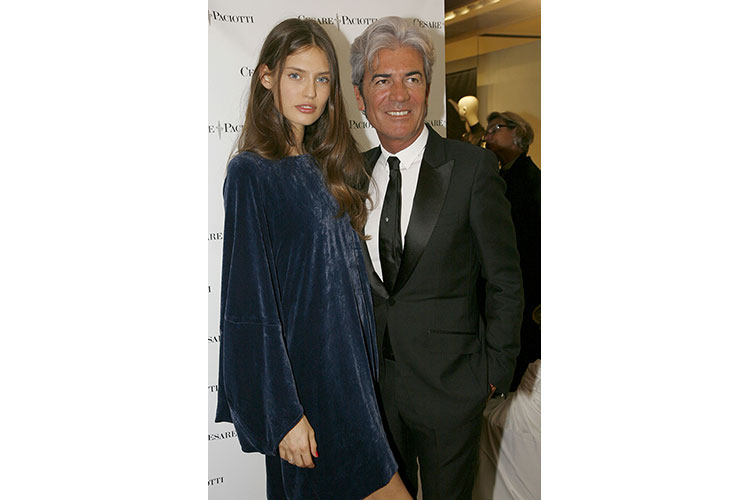 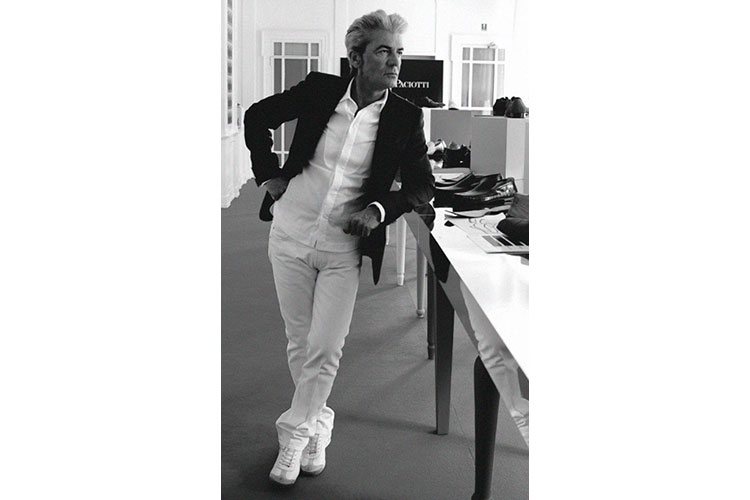 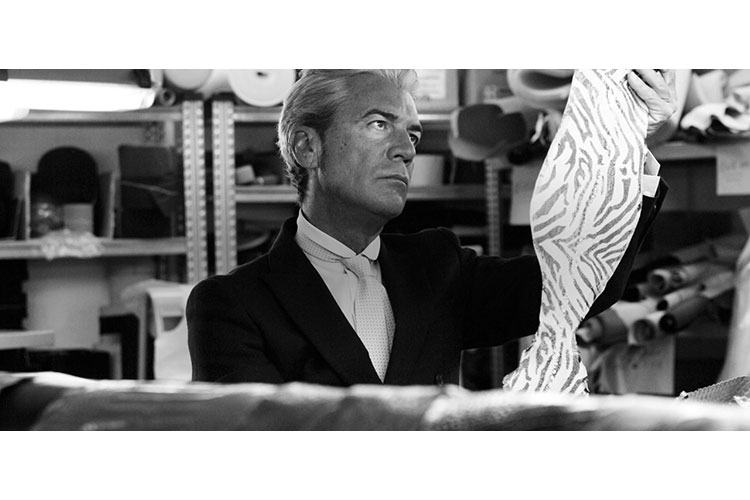 A business that has passed on the philosophy and traditions of italian craftsmanship from generation to generation, from 1948 up to the present day.

In 1948 Giuseppe and Cecilia Paciotti founded a craft shoe-making business, producing a classical range of shoes made entirely by hand. They paid particular attention to details and used high quality materials. These two master craftsmen turned their profession into a passion for their children, Paola and Cesare.

In 1980 the two siblings set up Paciotti S.p.A. and created their first collection under the brand name Cesare Paciotti. Thanks to Paola's wise management and Cesare's creativity, the company quickly gained notoriety, so much so that prestigious fashion houses such as Gianni Versace, Romeo Gigli and Dolce Gabbana, asked them to craft their shoes.

Drawing on a wealth of experience and a consolidated artistic maturity, in 1990, Cesare revolutionised the image of the Paciotti women's collection, which until then was limited to a few items with a masculine appearance. He introduced the vertiginous and highly recognisable stiletto heel, creating extremely feminine shoes allowing for a sensual walk.

Paciotti introduced new ideas in communication as well, as it was the first company to change the way shoes are advertised. No longer were shoes photographed as inanimate still life objects, they became real items of clothing on the feet of international top models such as Natalia Vojnovic, Lily Donaldson, Bianca Balti, Anja Rubik, Isabeli Fontana, Anouck Lepere, Karen Mulder, Carla Bruni and many others. The enchanting and glamorous settings of the shoots were immortalised by prestigious international photographers such as Ellen Von Unwerth, Terry Richardson, Mario Sorrenti and Steven Meisel.

The brand's strong personality is symbolised by the dagger, whose hilt bears the designer's initials creating an unmistakable logo for the maison.