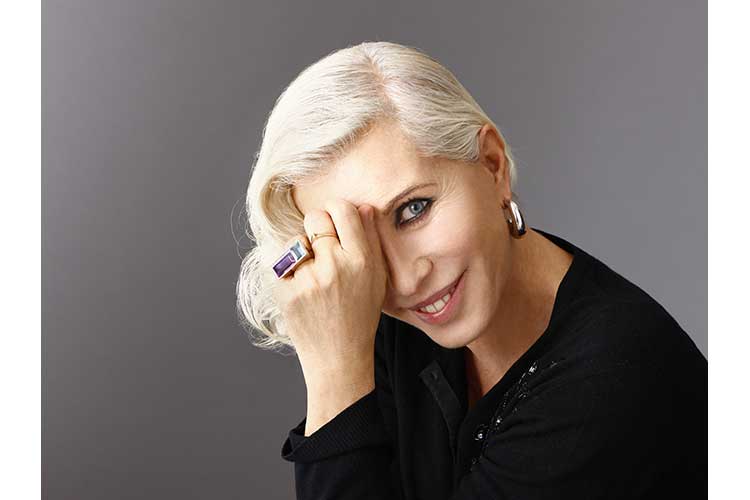 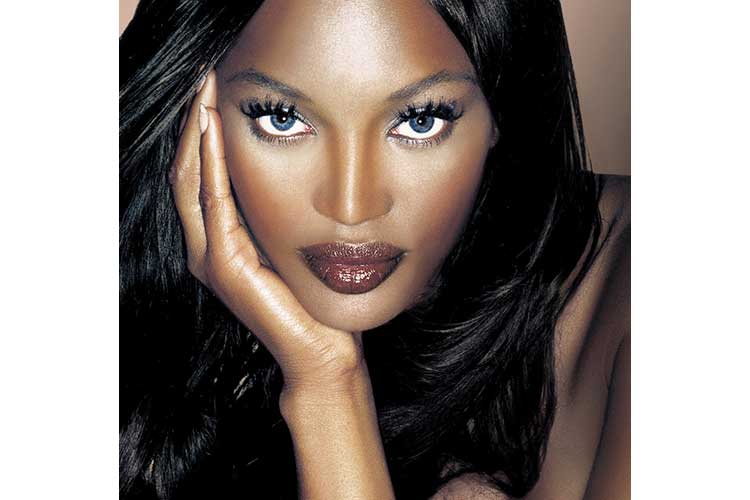 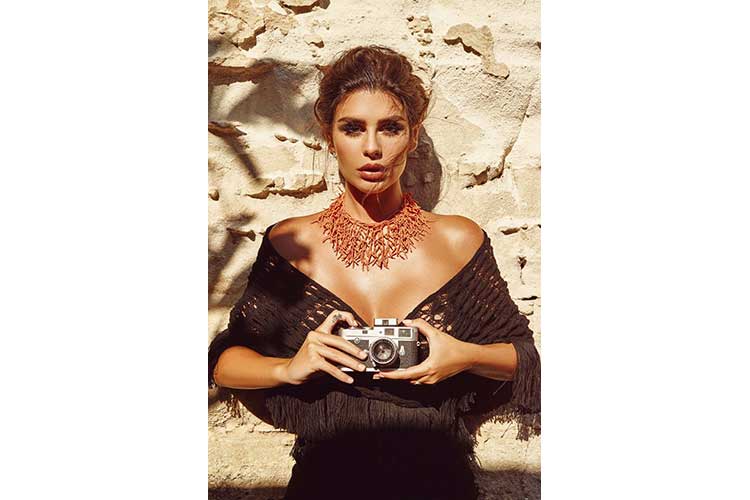 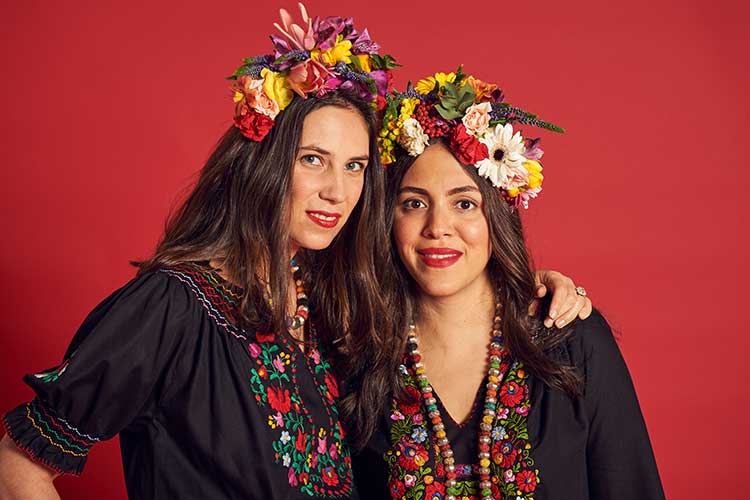 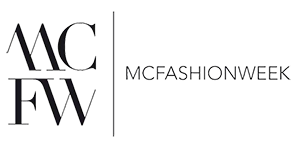 Monte-Carlo, May 10, 2017 - The Monte-Carlo Fashion Week, June 1-3, 2107, organized Under the High Patronage of H.S.H. Princess Charlene of Monaco, unveils the winners of MCFW © Awards 2017. Each year, the reputable prize conceived by the Chambre Monegasque de la Mode and created by artist Marcos Marin, is attributed to stars in diverse fields of fashion. The MCFW© Awards Ceremony & Gala Dinner will take place on Thursday, June 1 at the legendary Oceanographic Museum of Monaco in the presence of international media, celebrities and the who-is-who in fashion.

“We are very proud to announce the extraordinary presence of international fashion icon Naomi Campbell who will be recognized with the MCFW© International Fashion Award,” announces Federica Nardoni Spinetta, President and Founder of the Chambre Monegasque de la Mode. The British model, actress, producer and businesswoman is one of the five “supermodels”, being featured in the covers of near 600 magazines during her career, and has been featured in many of the most prestigious fashion campaigns including Burberry, Prada, Versace, Chanel, Dolce & Gabbana, Marc Jacobs, Louis Vuitton, Yves Saint Laurent, Balmain, Givenchy, Valentino and Ralph Lauren. She was the first black model to grace the cover of TIME magazine, French Vogue and Russian Vogue and the first British model to appear on the cover of British Vogue. The runway was her terrain parading the collections of top designers. Naomi Campbell has appeared in countless TV shows, music videos and films, and as an executive producer appeared as a supermodel coach on “The Face” series. Currently, Campbell stars in the Lee Daniels’ Fox musical drama STAR, playing the role of Rose Crane. She has recently been seen as recurring guest star on FOX’s breakout hit drama “Empire” and FX’s “American Horror Story: Hotel.” She has demonstrated staying power as she continues to be a formidable force in the world of fashion, and has used her incredible success to help others by her involvement in charity work.

Italian  excellence  will  be  very  well  represented  with  the  famous  designer  Chiara Boni who  will  receive  the  MCFW© Made-in-Italy  Fashion  Award,  for  her  important contribution to world fashion. Chiara Boni is a pioneer of the ready-to-wear style. It was ten years ago that she created her collection La Petite Robe that blends sophistication, femininity as well as practicality, made for the active woman not willing to renounce to elegance while traveling.  Chiara Boni will have the honor of opening the runways on Friday, June 2 in the occasion of the celebration of Italian National Day.

Tatiana Santo Domingo Casiraghi & Dana Alikhani, will be recognized with the MCFW© Ethical Brand Fashion Award, for their creation in 2011 of Muzungu Sisters, with refined outfits and accessories produced by artisans from 16 countries in 4 continents. Embroideries and precious accessories made with natural fabrics and knits women following millennial local traditions, that the brand wishes to preserve and enhance, while offering autochthonous populations a sustainable way of living. Thanks to their collaboration with like-minded designers the Muzungu Sisters were recognized with the 2014 UN’s Women Together Award.

The young talented Italian photographer Nima Benati will receive the Emerging Talent Fashion Award. Born in 1992, Nima has been working in the fashion industry since 2010, capturing the magic of the fashion world through the lenses of her camera. Dolce and Gabbana chose Nima for their latest photo shooting campaign, and this is only the beginning for this brilliant fashion photographer.