Chanel sponsor of the Grand Palais 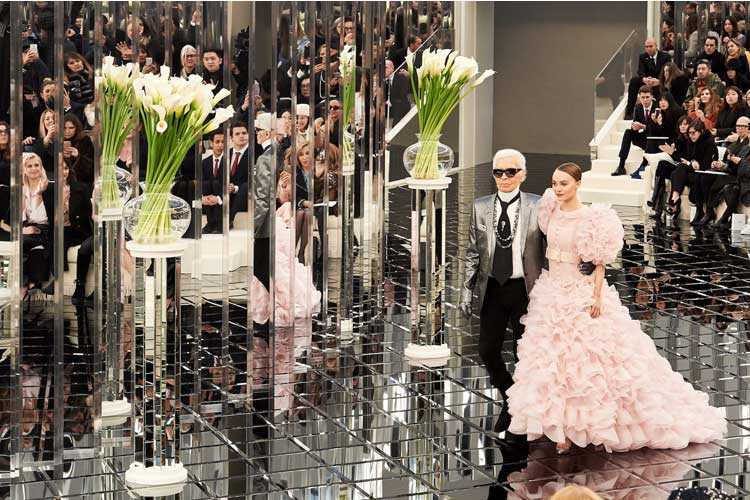 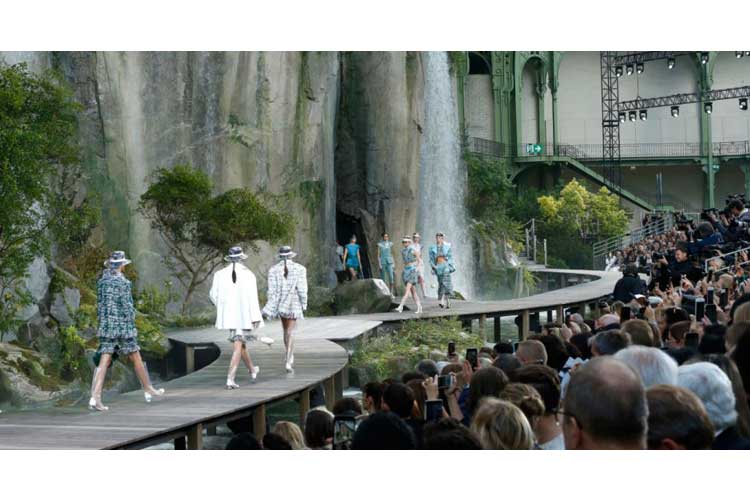 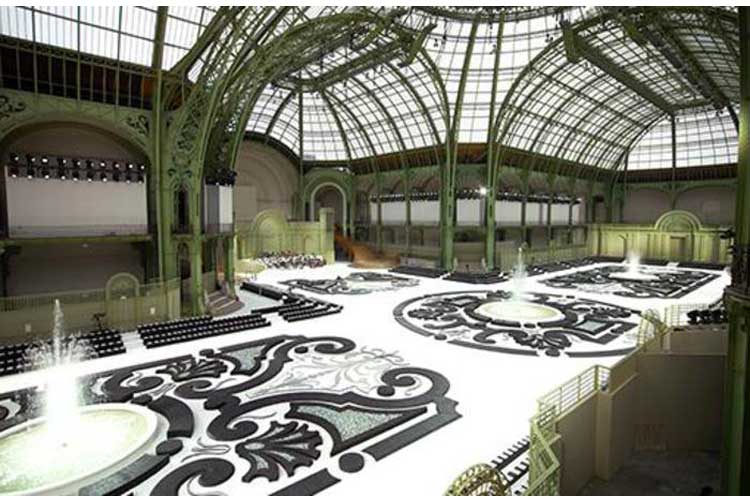 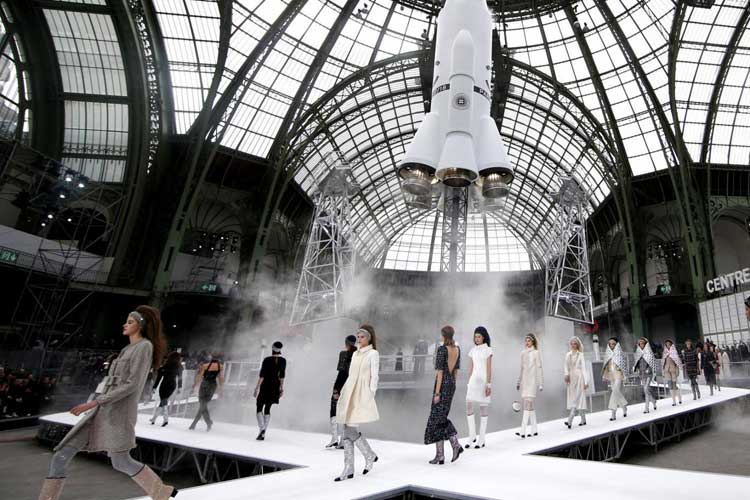 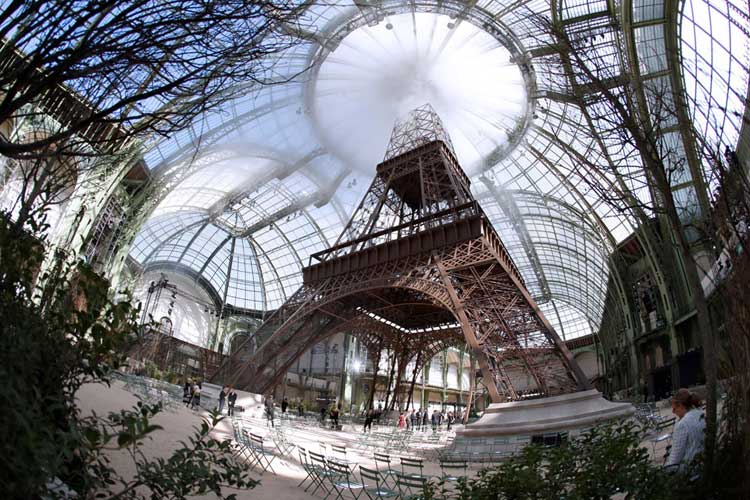 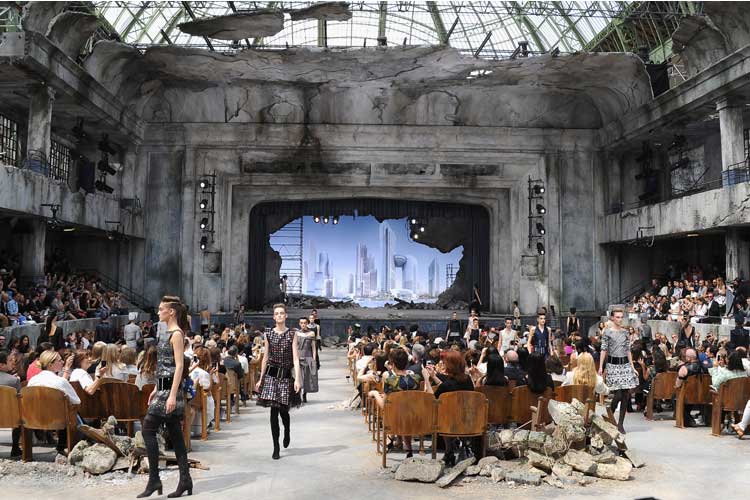 Chanel has strengthened its commitment to the City of Paris as the sole and long-time sponsor of the Grand Palais restoration and redevelopment project, scheduled to begin in December 2020.

Built for the Universal Exhibition of 1900 as a symbol of architectural innovation in Paris, the Grand Palais has long been associated with the history and activities of the House. "Chanel and the Grand Palais have developed a close bond, which was initiated by Karl Lagerfeld in 2005. For CHANEL, the Grand Palais, and especially its exceptional nave where our fashion shows are held, is much more than a simple monument in the heart of Paris. Its remarkable architecture makes it a true source of inspiration and creation for Karl Lagerfeld", said Bruno Pavlovsky, Fashion President of CHANEL.