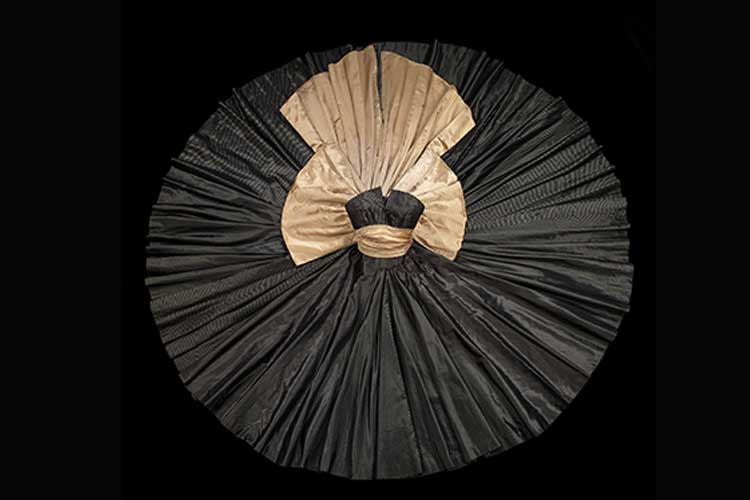 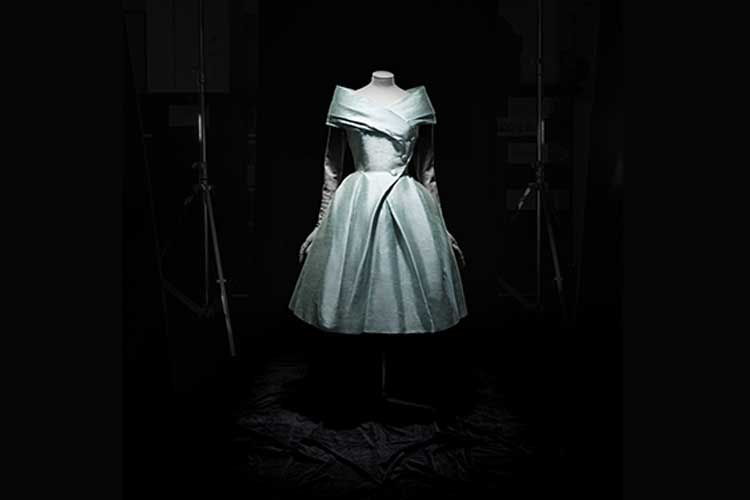 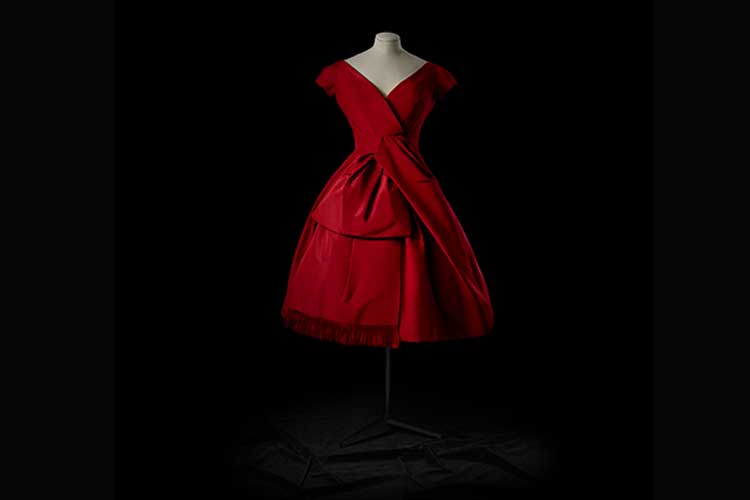 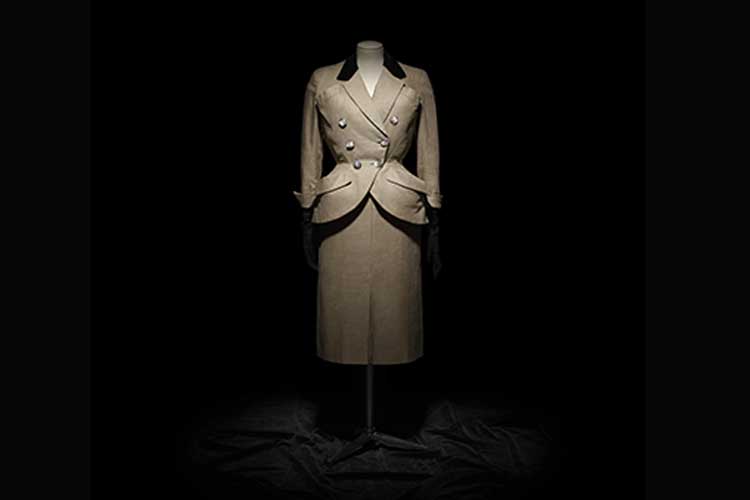 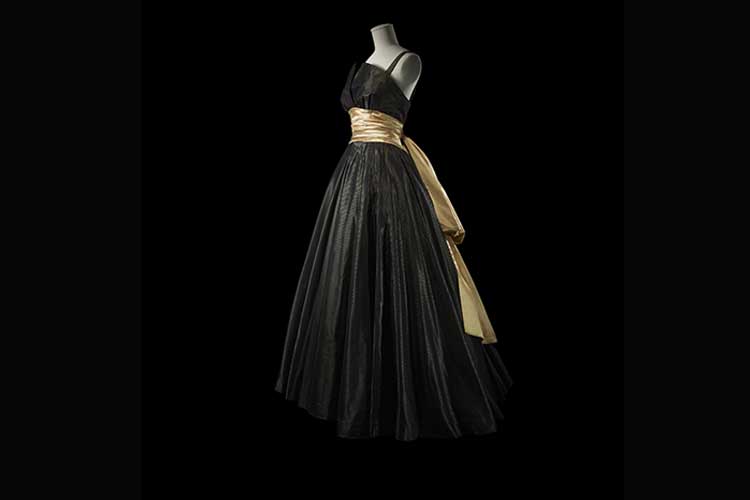 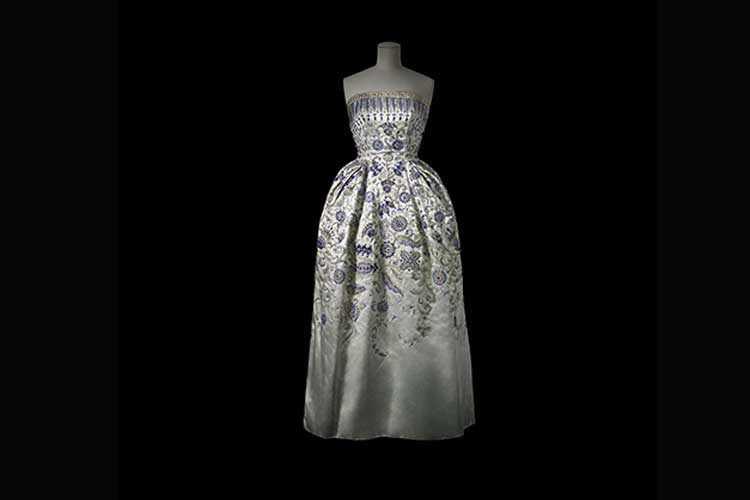 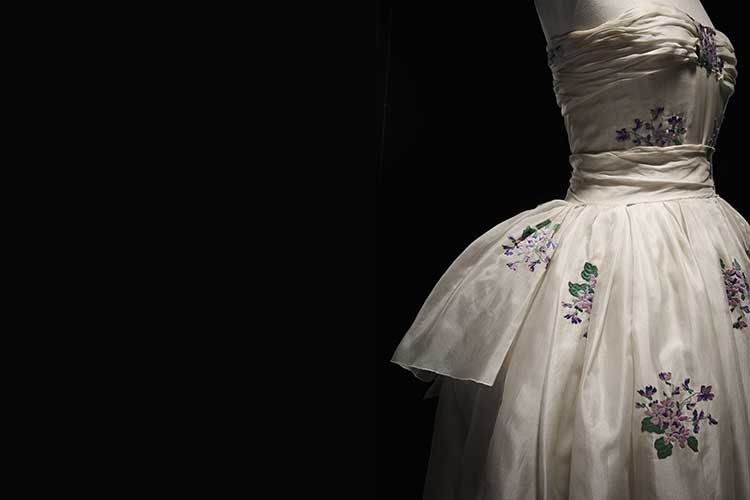 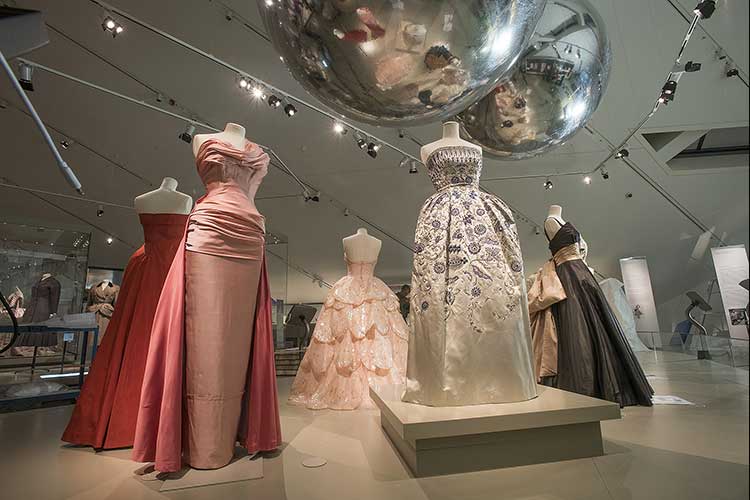 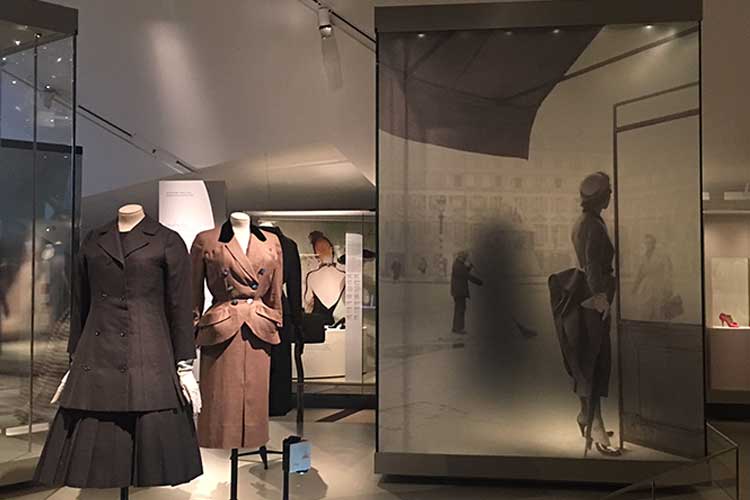 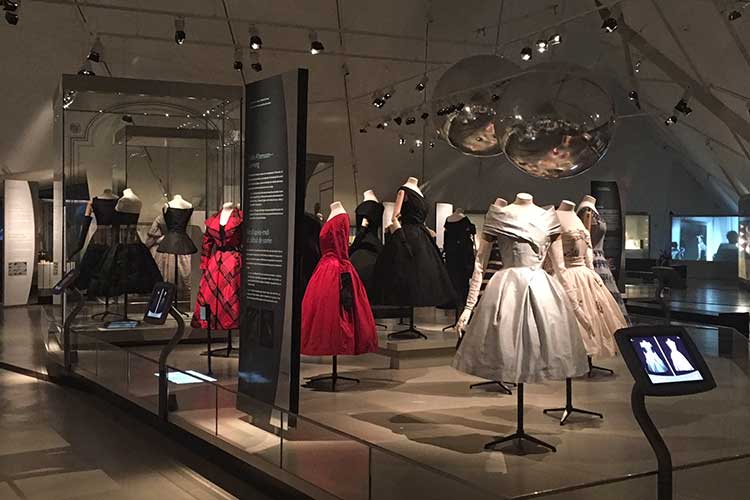 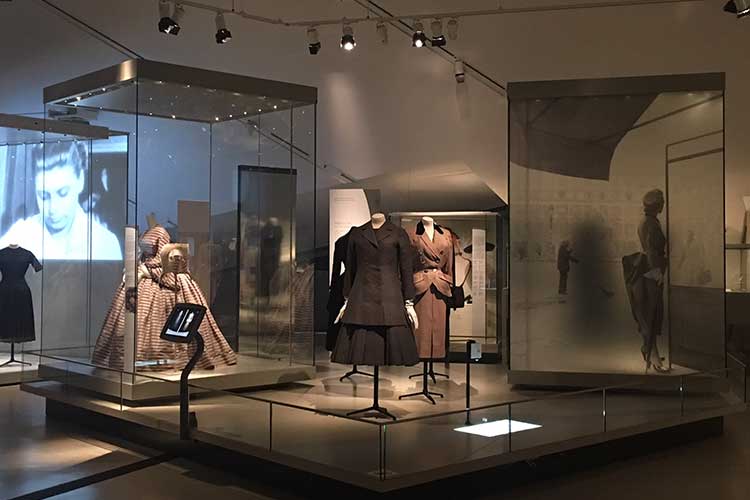 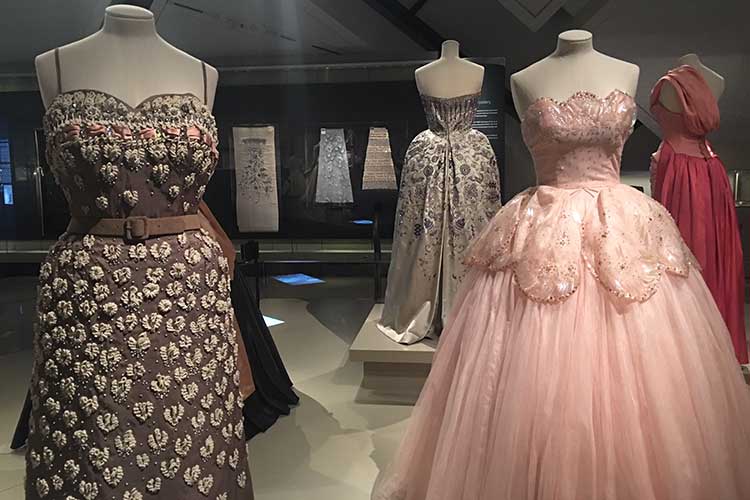 In celebration of 70th anniversary, the Royal Ontario Museum (ROM) is pleased to present Christian Dior, an original ROM exhibition focusing on the early years of Christian Dior Haute Couture, 1947 to 1957.

This stunning retrospective, on display from November 25, 2017  to March 18 2018, explores the brilliance that revived the Paris fashion industry following the Second World War. Presented by Holt Renfrew, the exhibition draws from permanent collection of Textiles and Fashions and is augmented with loans of accessories. Christian Dior features more than 100 objects, including 38 designs from daytime and evening wear to grand occasions. Visitors will discover how and why the romantic embroideries laid the foundation for the success

Few people have had as great an influence on shaping the modern aesthetic as Christian Dior. His standing among contemporary fashion designers remains central to this day. As the House of Dior celebrates its milestone anniversary, there is no better time for the ROM to share its extraordinary collection of Dior couture with audiences. This original exhibition, enriched with programming offerings, is a great example

Over the past year, Senior Curator Dr. Alexandra Palmer, Assistant Curator Dr. Monique Johnson and the team of conservators, technicians, and preparators have been preparing for the Royal Ontario Museum’s original exhibition Christian Dior.

Opened in 1914, the Royal Ontario Museum (ROM) collections of art, culture, and nature span the globe and range across time. One of North America's most renowned cultural institutions, the ROM is home to a premiere collection of more than six million objects and specimens, featured in 40 galleries and exhibition spaces. Canada's largest museum preeminent field research institute and an international leader in new and original findings in biodiversity, palaeontology, earth sciences, the visual arts, material culture, and archaeology, the ROM plays a vital role in advancing our global understanding of the artistic, cultural, and natural world. The Renaissance ROM expansion project (2007) merged the iconic architectural heritage of the original building with the Studio Daniel Libeskind - designed Michael Lee-Chin Crystal. A distinctive new symbol of Toronto for the 21st century, the Lee-Chin Crystal marked the beginning of a new era for the ROM as the country's premier cultural and social destination.