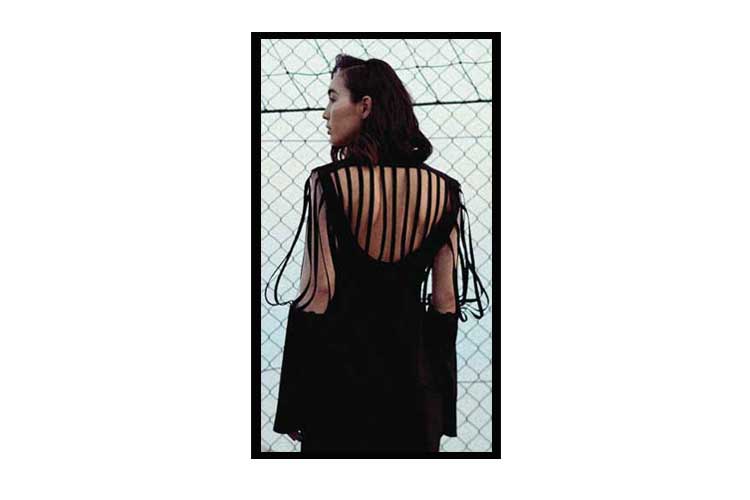 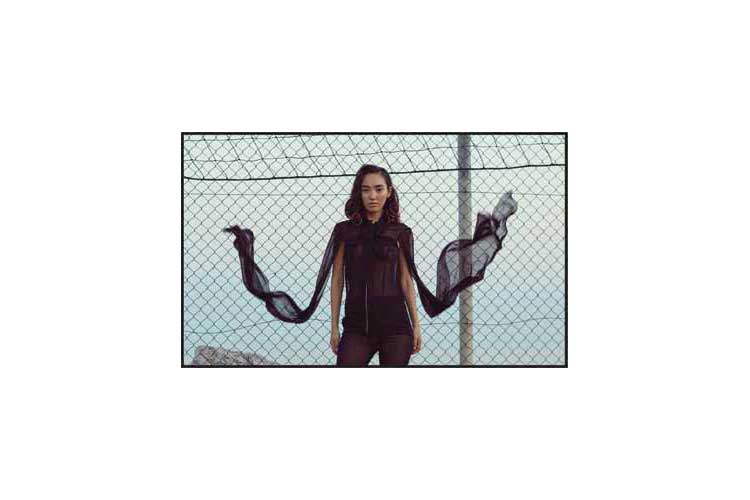 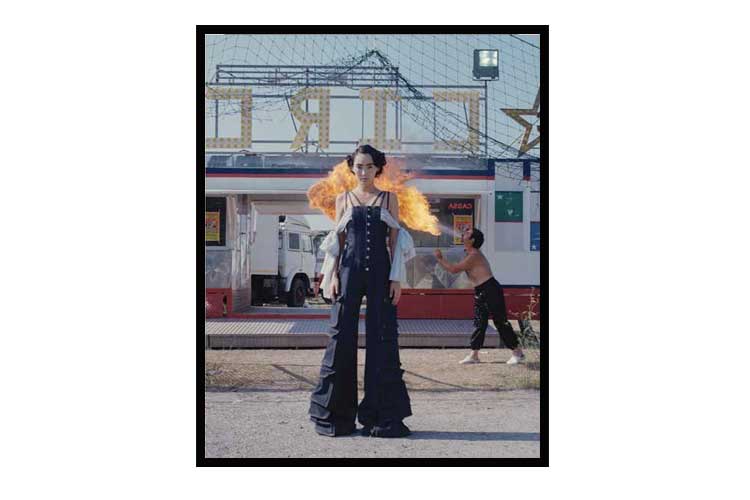 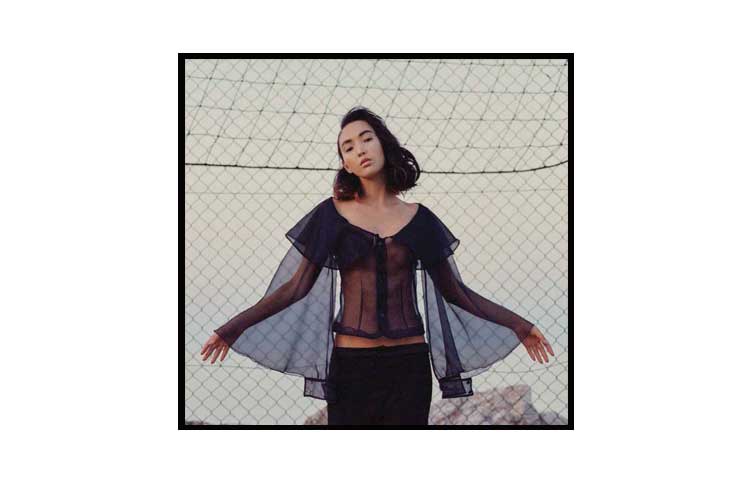 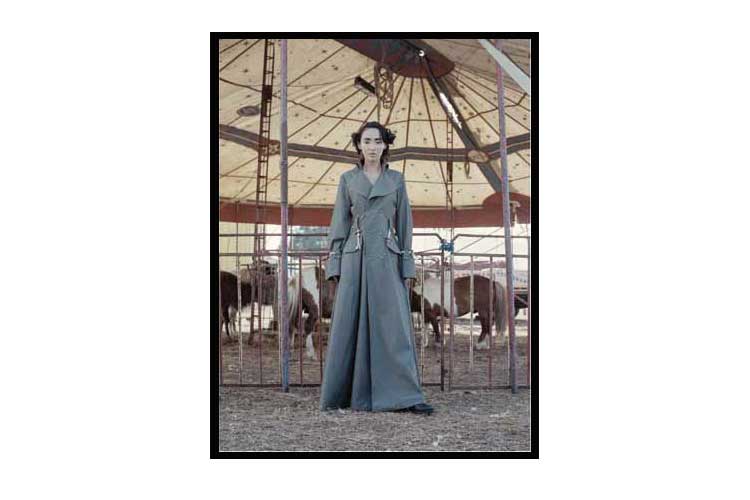 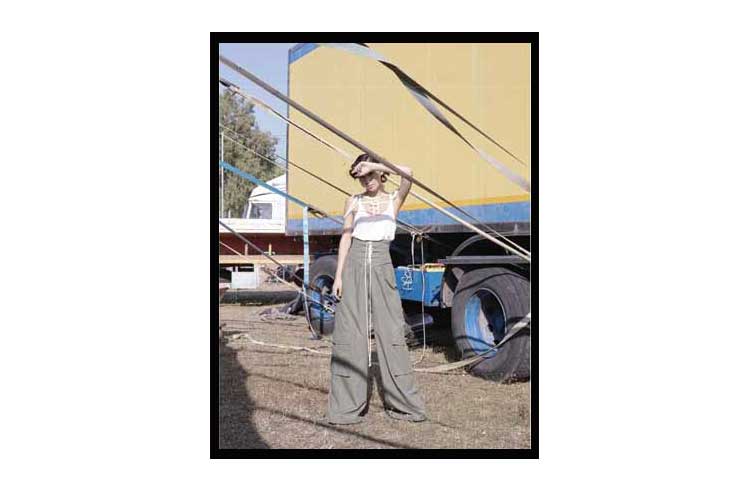 Salvatore Vignola is an ecleptic and oneiric storyteller; in his s/s 2018 collection titled “Capitello” he offers us a portrait of a sensual and cosmopilitan woman, always on the road with a wild bohemian Jack Kerouac's style. She is a very curious, feminine and romantic woman, very determinate in choosing her lifestyle as much as choosing her fashion.

In a brilliant game of mirrors her images is multiplying and it is breaking into fragments showing us every side of this female muse as it could be a precious diamond which captures the light and consequently also the shadows in this unique and emotional play. Suddenly one day, while he was in small town Capitello, Salvatore Vignola meets a moving circus which touches his soul with its thousand Fellinian suggestions, hypnotic colors, mysterious and borderline atmospheres lived by fascinatining iconic people without an identity.

Meantime the name of the town itself brings up memories of the architectural element which frames the column and Salvatore Vignola starts a journey inside himself where he combines these serious and timeless classicism made out of multiple styles (Doric, Ionic, Atticum, Corintium, Toscanum and Compositum) with great sad and chaotic magic of the circus.

The result is a collection that finds its balance in between the contrasts of colors and textiles, in a runway of outfits where classicism and cutting edge, tradition and innovation are the two sides of the Moon which lights up with style a beautiful Wonderland which Vignola pin points with master elegance and savoir faire typical of the Made in Italy.