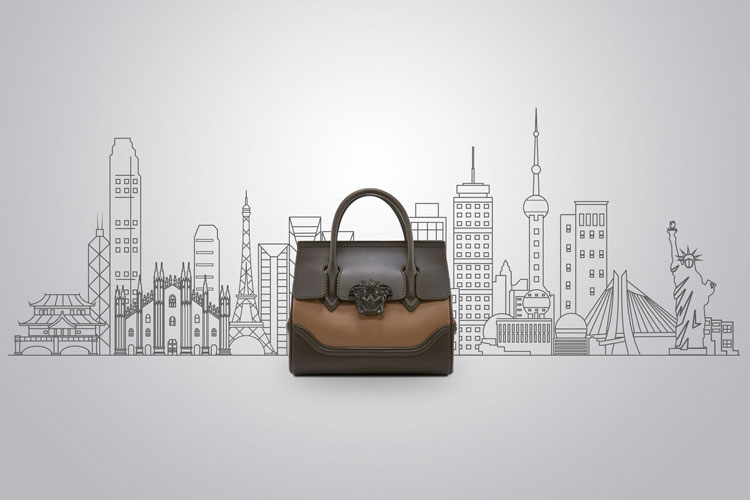 Versace launches 7 Bags for 7 Cities contest inviting everyone to participate in customizing seven limited edition version of the Palazzo Empire Bag honoring seven selected world cities. With this contest the Maison wants to bring the consumers closer than ever making them an active part of the design process. Versace invites the contestants to take a photo of something in the city that for them is unique and inspiring and submit it on palazzoempire.versace.com

From all submissions, Versace will select one iconic image from each destinations which will be used to customize a new Palazzo Empire bag, celebrating each amazing city. Ten of each design will be made and sold in the Versace stores of the seven selected cities. The winners will be flown to Milan, Italy and attend the Versace Women’s SS17 Fashion Show in September 2016.