Cromia, color up your style 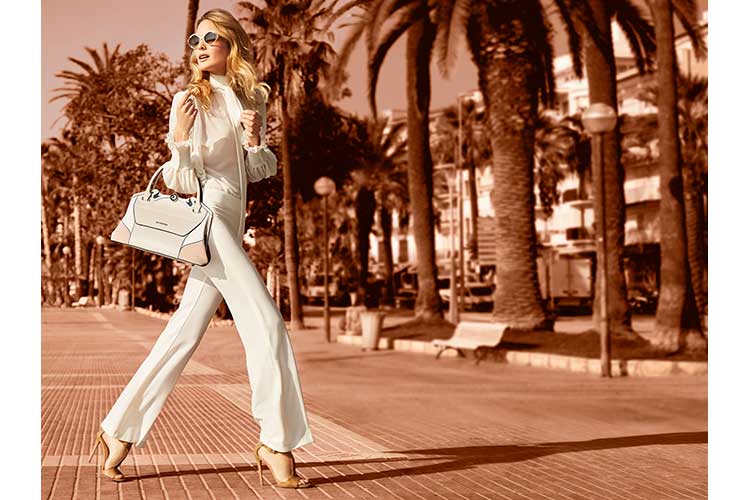 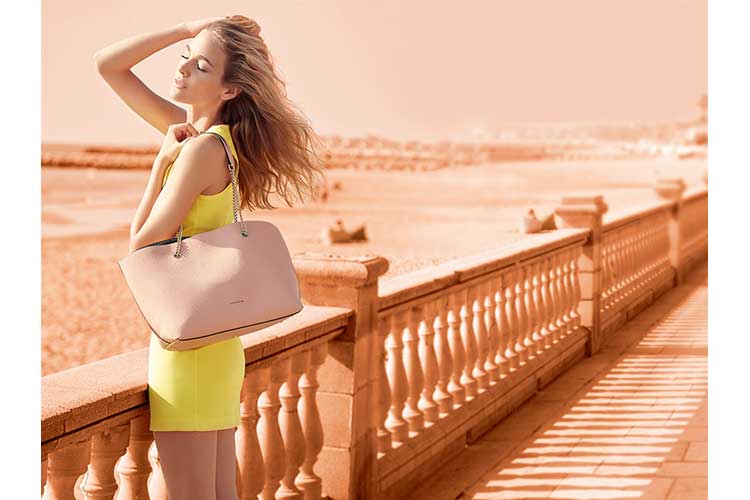 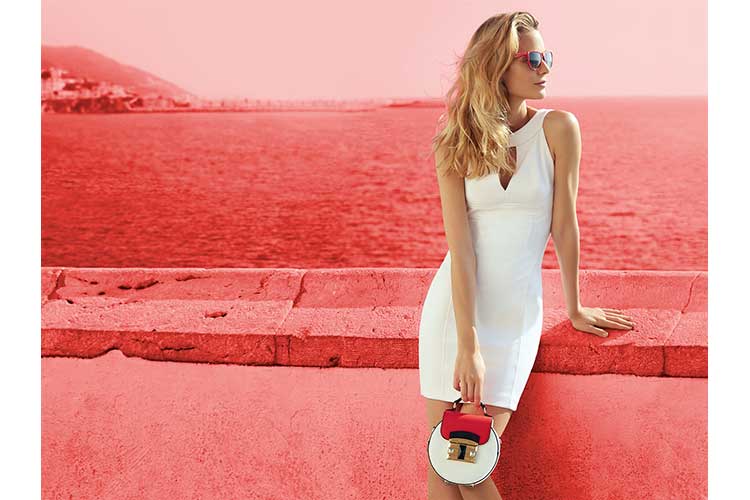 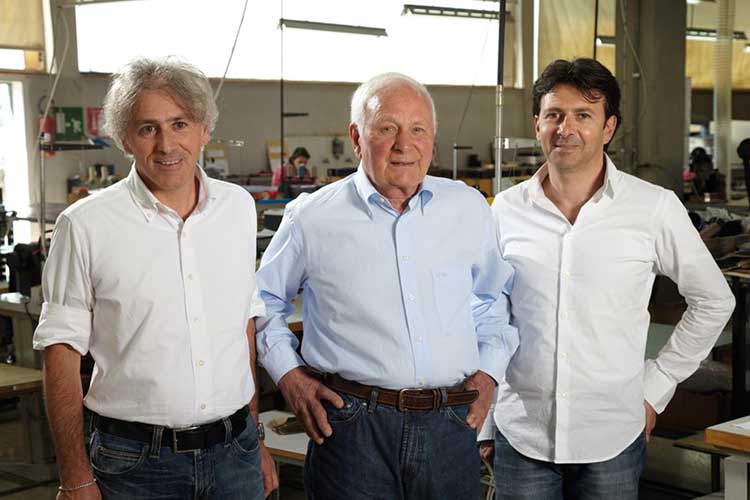 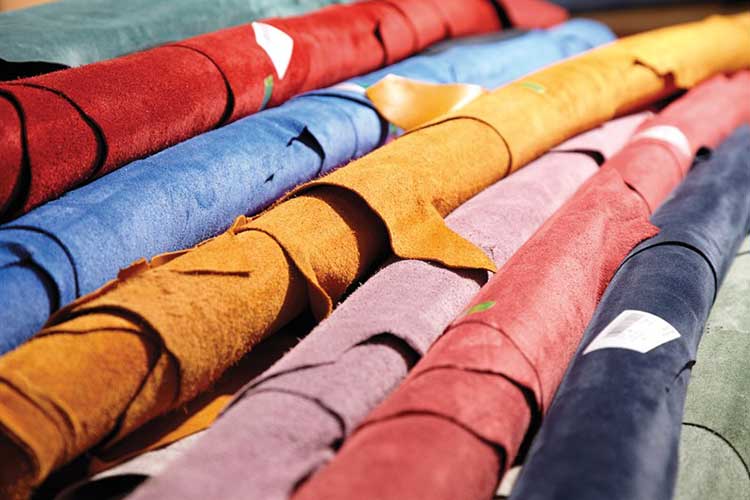 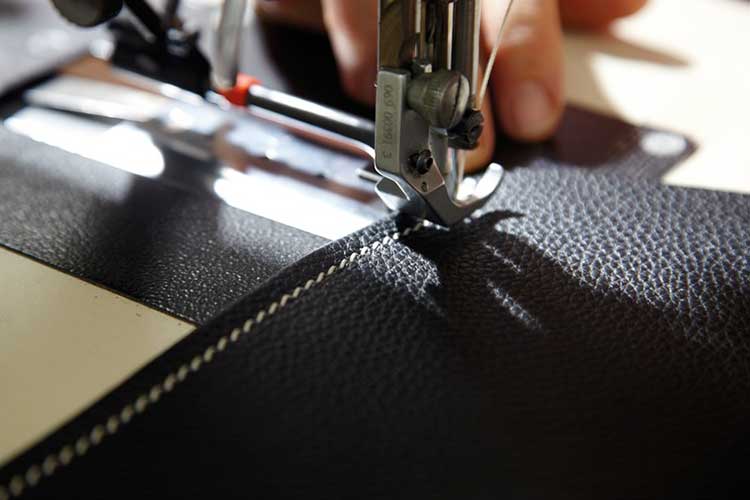 Cromia comes from the long story of La.i.pe. S.p.A., a company founded in 1963 by Germano Sciamanna who, having experienced the leather handicrafts, decided to start this business in Tolentino, in the Marche region where there is a strong and ancient leather craft tradition.

Gianni Versace in 1981, commissioned to him the production and distribution of women leather accessories. It's the turning point. At the end of 90’s Sergio and Gino Sciamanna entered the family business and supported their father in the run of the business and in 2003 their dream to create their own brand comes true.

Sergio Sciamanna met Danilo Pavon in one of the largest tanneries in Tuscany. Danilo was there on behalf of another company to select leathers and colours, and it was precisely his bold and original choices to hit Sergio for his strong novelty. From an unexpected chance , the streets of Danilo Pavon and the Sciamanna family met, giving body and soul to Cromia.  The medley of colours and materials, quality and innovation allowed the company to become a recognized brand for women who want to stand out from the croud.