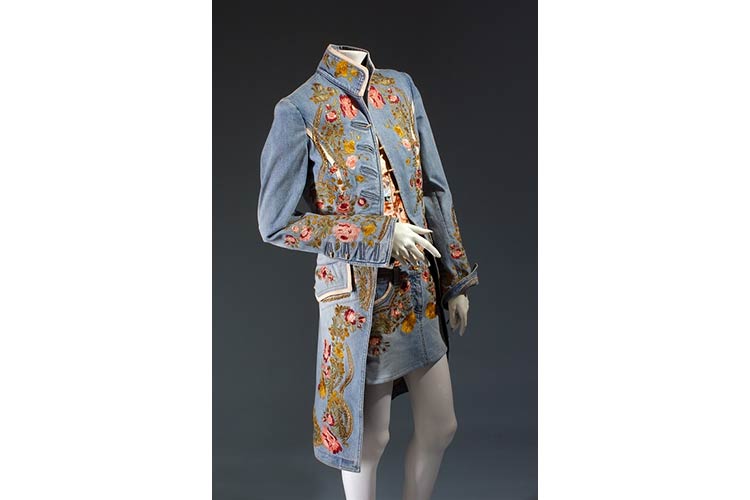 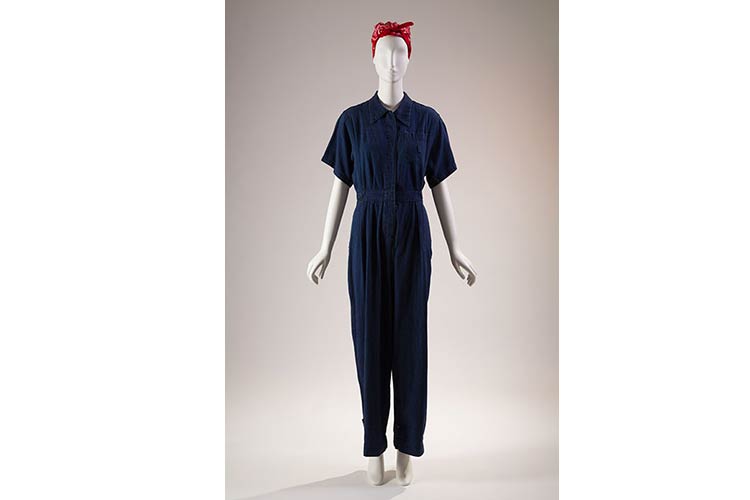 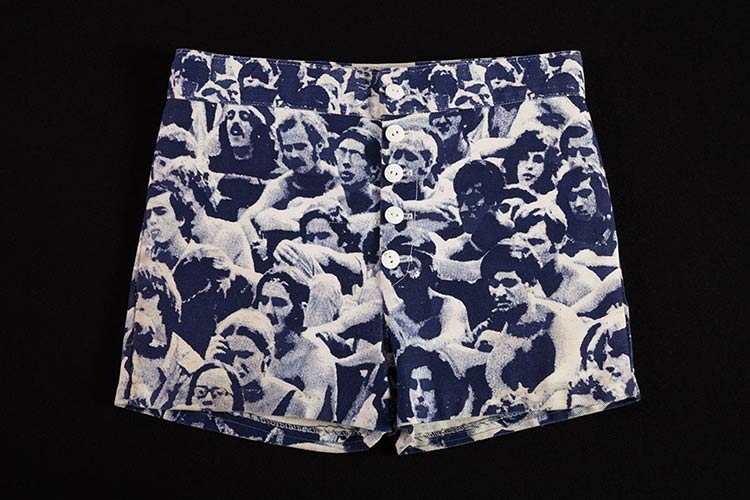 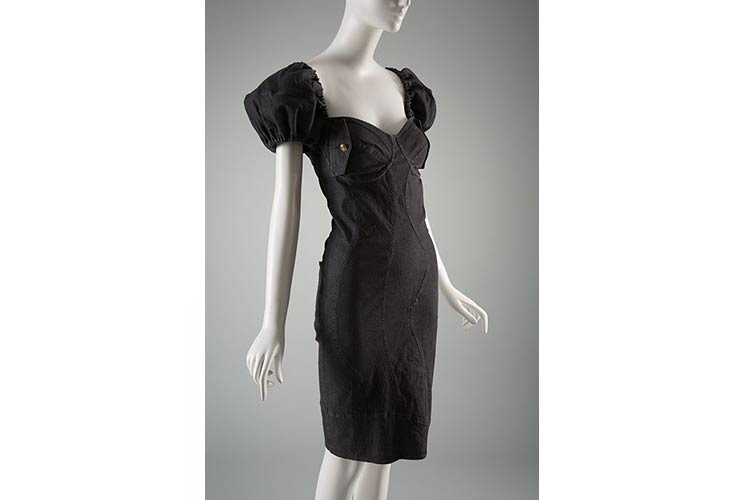 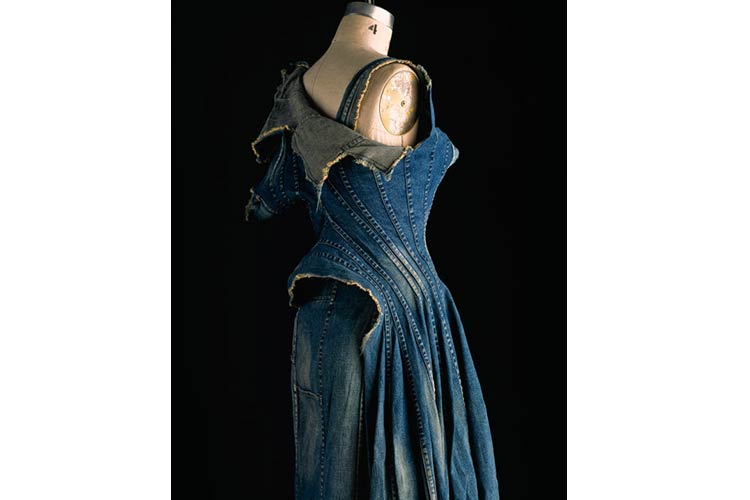 Denim has become one of the world's most beloved fabrics. The cultural significance of this has yet to be fully determined. “Denim: Fashion's Frontier” explores the dynamic history of denim and its relationship with high fashion from the 19th century to the present. The exhibition traces denim from its origins in work wear of the 19th century, through its role as a symbol of counterculture rebellion in America, to its acceptance into mainstream culture. It culminates with the arrival of blue jeans as luxury items during the late 20th century, and denim's subsequent deconstruction by contemporary designers through postmodern pastiche and experimentation.

Alongside this chronology, “Denim: Fashion's Frontier” highlights important points of engagement between high fashion and denim that are often left out of typical denim histories. Themes addressed include the role of advertising in creating popular mythologies, as well as issues of distressing, connoisseurship, and environmental concerns. The goal is to shed new light on one of the worlds most popular types of clothing, and to explore how a particular style of woven cotton has come to dominate the clothing industry.

The exhibition will run until may 7, 2016, hosted by the FIT Museum in New York.