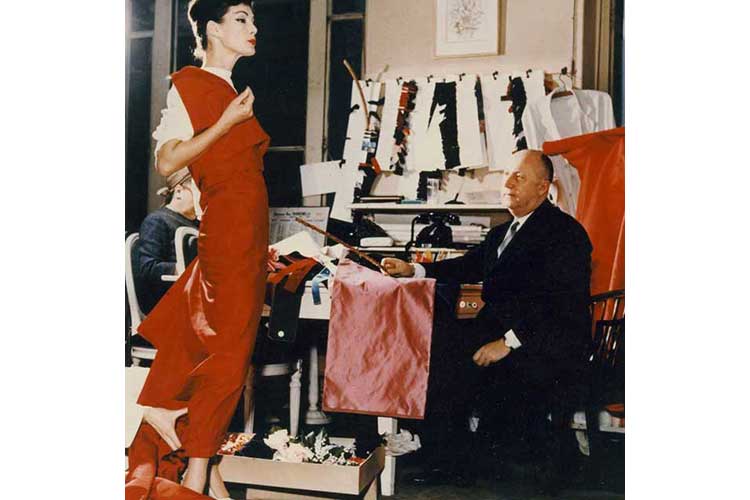 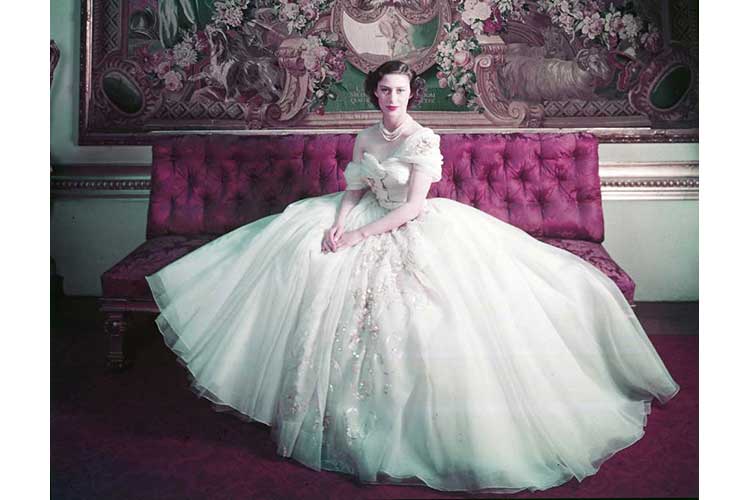 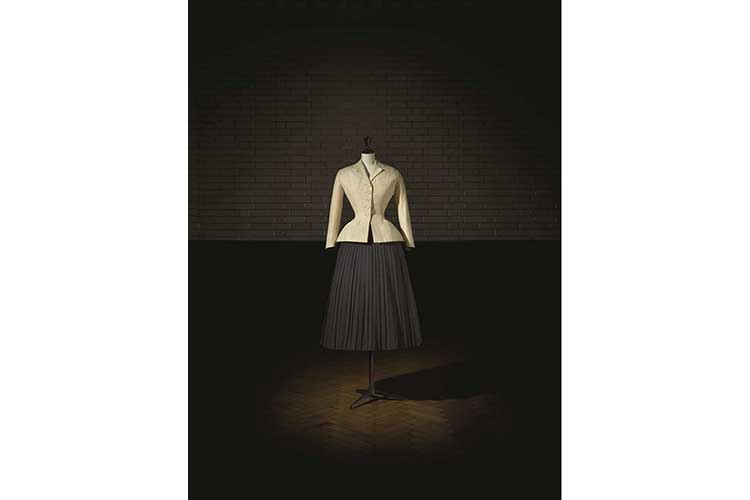 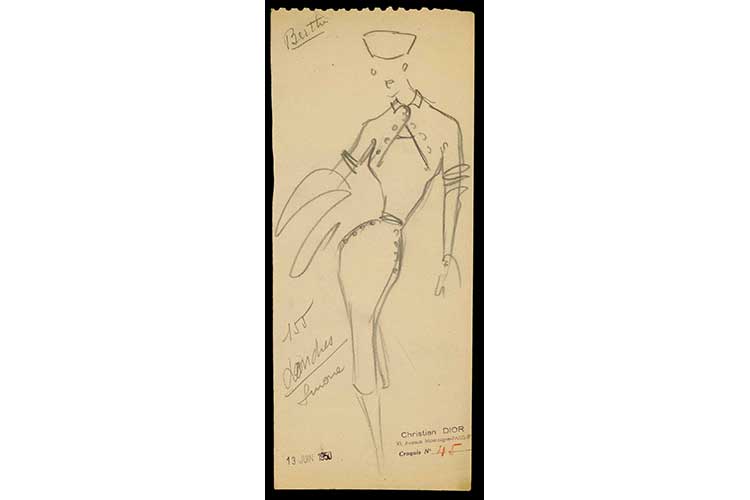 It's called ‘Dior: Designer of Dreams’, the exhibition that the V&A mUseum of London dedicates to the French couturier and his maison. Open from February 2 to July 14, 2019, it is the largest ever dedicated to the designer: over 200 original outfits, plus sketches, photographs, video installations. All to divide the history of the Maison and the relationship between Christian Dior and England into 11 chapters / salons. In the photo: the couturier at work, with the model Lucky (around 1955). Courtesy Christian-Dior.La curator Oriole Cullen, in the presentation: "It is a story that has never been told before". The story finally told by the exhibition is that of the relationship between the designer and Great Britain, which began with his arrival in London at the age of 21.

There are over 500 objects in the exhibition, including 200 rare Haute Couture garments as well as accessories, fashion photographs, films, vintage perfume, original makeup, illustrations, magazines and personal objects of Christian Dior.