Dior Jewellery, the beauty of the craftsmanship behind the creation of a My Dior ring 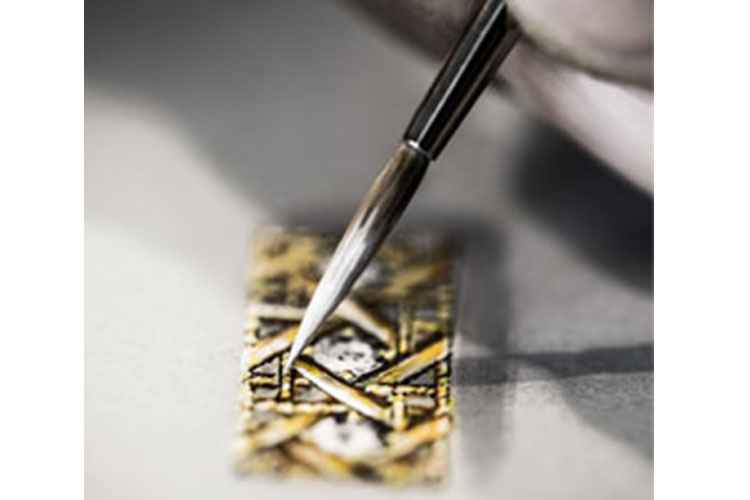 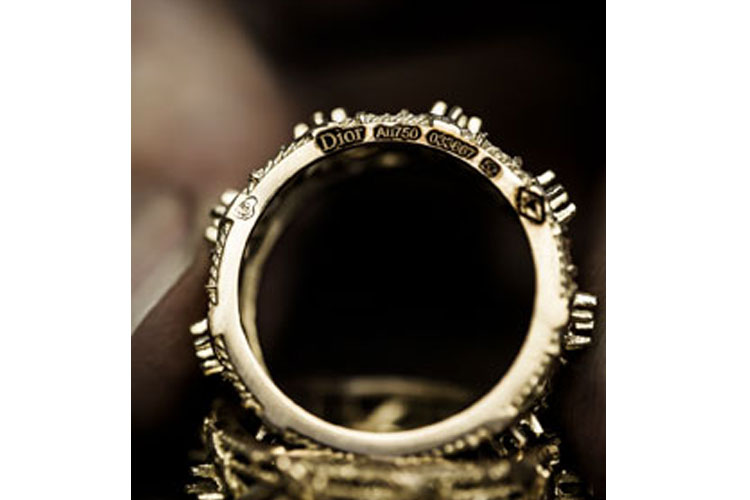 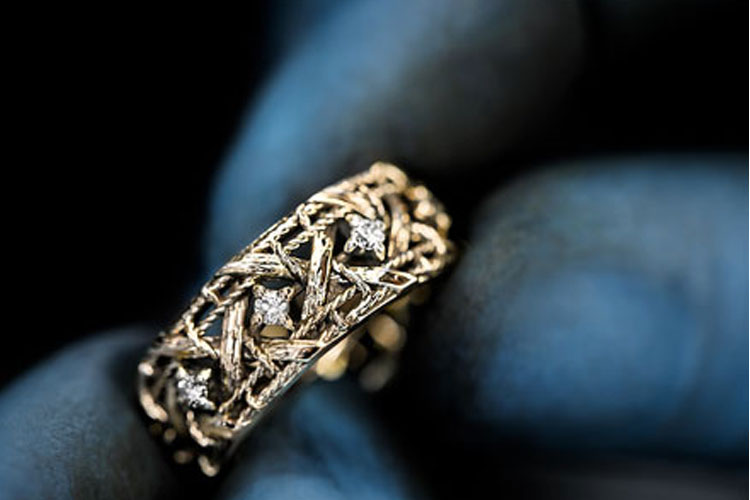 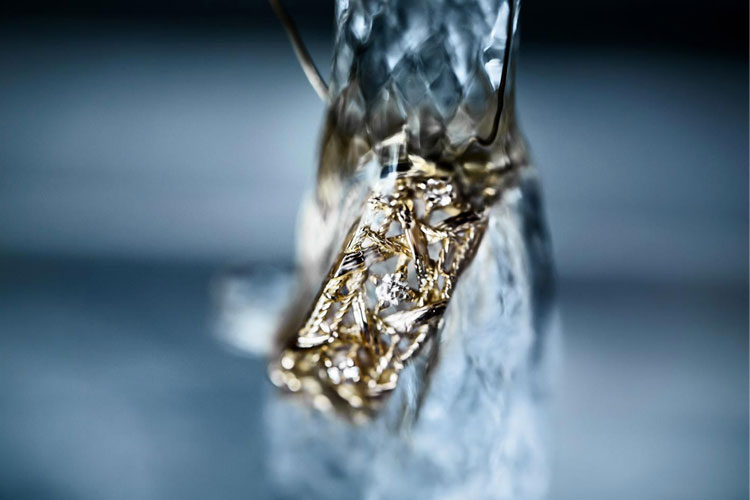 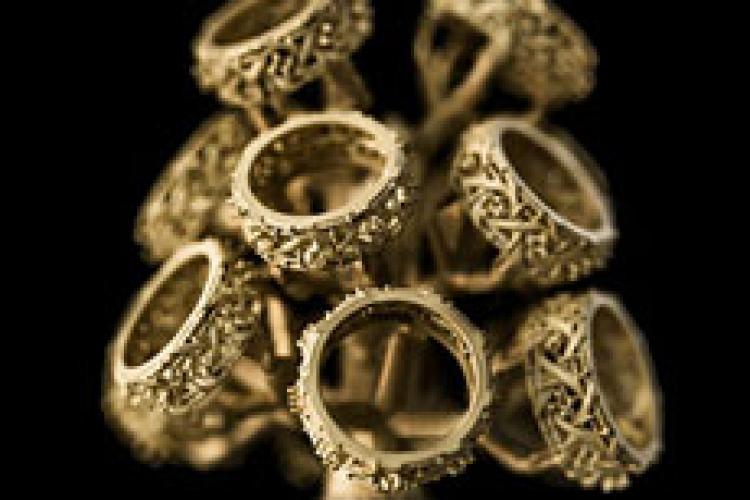 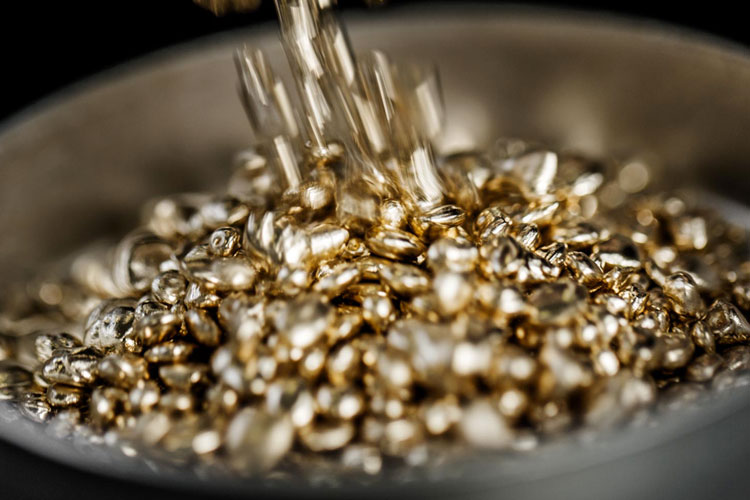 Everything begins with a sketch that Victoire de Castellane passes on to the design studio. The jewellery comes to life beneath the designers' paintbrushes and pencils. They illustrate the Artistic Director's ideas and wishes in the most accurate and realistic way possible. All the necessary information can be found in these gouaches, which are entrusted to the craftsmen who make the jewellery. Firstly, the designers express the materials and volumes, drawing in peaks and hollows to demonstrate all the richness and subtle details of the jewellery. Next is the colour. The drawing is elaborated with hints of gouache in the exact areas where the jewellery will be embellished with precious stones.

Gold interlacing, plaiting, linking, weaving, engraving, braiding: "The My Dior ring is a very detailed piece, which means it is very difficult to make", we are told at the atelier. The traditional lost-wax casting method has been found to be the best adapted process for recreating the level of detail that is required. A model is made using computer aided design software, from which a rubber mould can be made. The craftsman then places wax in this mould. Once the wax is removed from the mould, the craftsman constructs what is called a "wax tree", putting the rings in clusters along the length of the trunk. The patterns and size of the wax ring is an exact replica of how the finished ring will be.

A plaster mould is made around the wax tree. Heated to a high temperature for several hours, the mould solidifies and the wax flows out, leaving its imprint in the hardened plaster— this is lost-wax casting. This mould is imprinted with the negative of the drawings of the ring. It is then placed in the melting machine to pour the gold in. Running under cold water dissolves the plaster and reveals the gold ring tree. The tree is "unclustered": each ring is separated from the rod it was attached to until now. The craftsman manually pre-polishes the ring to correct any imperfections: refining the texture; redrawing patterns; polishing the inside; brushing, rubbing and fingering the ring until a smooth texture is obtained. Each piece is hand crafted in this way.

The diamonds are delicately wrapped in tissue paper, awaiting their place within the gold of the piece of jewellery. If their final setting is already marked out in the body of the ring, the gem-setter should refine them so that the stones fit perfectly. He adjusts the hole to the exact dimensions of the stone, reworking it a number of times. Then he takes the stone and delicately places it in the marked-out space, between the four gold claws. Finally, he tightens the claws with pliers and cuts off the millimetres which extend onto the diamond. Using a jewellery hammer, he smooths the metal and files it, to give a round and smooth look. The diamonds adorning the ring are now put into place one by one, using the claw setting technique.

"Jewellery is the proof of human existence", stresses Victoire de Castellane. It is the result of effort, patience, knowledge and passion. After its first check at the atelier, the created ring is examined by the quality controller of the Dior Jewellery division. Each My Dior ring is signed with a master's stamp to certify that it is a genuine work made by craftsmen using high quality gold.