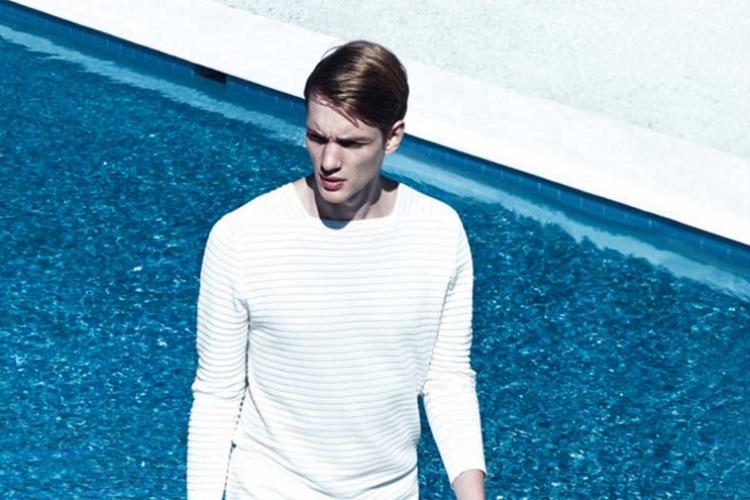 The fashion brands have discovered the power of unifying custom hashtag. Even at Pitti begins to impose the phenomenon. And appear in calendar accounts.

Until a few years ago he called "hash" and was the least used button on the telephone keypad. Today the # symbol took revenge on the company. And, at Pitti Immagine Uomo, he could play a leading role. The words preceded by the pound sign (for example, #fashion) become a hashtag, and create real virtual categories. The mechanism applies to Twitter and Instagram. But it is the latter who begins to impose as a mantra for fashion. Who sensed the huge communication potential, however free, provided by the social network photo. The fashion brand for every market segment are opening their profiles (see ranking in the pages of the insert #Mood) sharing with millions of followers images of fashion shows, backstage, still life and, above all, photos of events. Hashtag as #mfw #milanofashionweek and are already in use for several seasons during the Milan fashion shows, as well as #pittiuomo characterizes the shots coming from the halls of the Italian exhibition dedicated to menswear. The next step becomes to look like individual stars of the event in Florence is at stake on the social.

Pitti Uomo
Looking at the calendar of events scheduled during the 89th edition of Pitti Uomo, published on the website of the event, we note that the Neapolitan brand Antony Morato titled #IAMWHOIAM the new advertising campaign that will be presented in the Monumental of Fortezza da Basso. Lello Caldarelli, president and creative director of the label, confirms that this is not a case. "We used the '# - explains - just to make the claim very social, easy to use for post and activities online interaction between customers and the company. 'I am who I am' is a message addressed to all, to push those who want to interpret its essence, showing themselves by their look, without fear nor excesses. A message will tell on Instagram and Facebook through characters who embody this vision of the world and through all those who will want to tell and which give visibility ". At Pitti, and an event calendar, Tommy Hilfiger #TommyHilfiger uses the same name for any social communication. While #NorthSailsGerardLoft is the acronym to add to share convivial moments during the event at the North Sails loft in the path of Gerard Pecori. Another specific code, #IedSaveTheDuck, includes content related to the show that Save The Duck has set up with the help of the students of the IED at the headquarters of the institute in Florence via Bufalini. Prince Tees, brand designed by Emanuele Filiberto of Savoy produced by FGF Industry, has chosen #ptdreams for the launch of the line of pajamas presented at the fair. The platoon of the brands that will focus on hashtag also includes Ernesto with #etnoregimentale for the event dedicated to Maria Luigi in Parma and a.testoni that for its light lunch #romantictaste adds to Canon #atestoni. On the other hand, there are those who choose to celebrate out calendar, but has sought to not fall behind playing in advance. The Canadian brand Nobiscelebra its tenth anniversary at the Limonaia of Villa Victoria, and has invested so much eco company to print on the invitations, sent already in early December, his #Embracetheelements inspired union of the stylistic and functional converge in the autumn / winter 2016-17. In Florence, in short, there will be a virtual galaxy of hashtags including bearings. In recent months, moreover, it has been several examples of brands that have been highly successful on social. From #zigzagging, inspired by the traditional pattern of Missoni to #Atribute, created to celebrate the 40th anniversary of the brand Giorgio Armani. # GRTnyc17 was instead used for shots taken from the Givenchy fashion show staged in New York last September. While #hmbalmaination is among the most used hashtag to share images related to the collection Balmain x H & M: launched in November, after months there are still those who placed the clothing line produced by the Swedish company diligently entering the code preceded by #. The characteristic hashtags Pitti, is that the battle will be direct, that is, almost simultaneously.