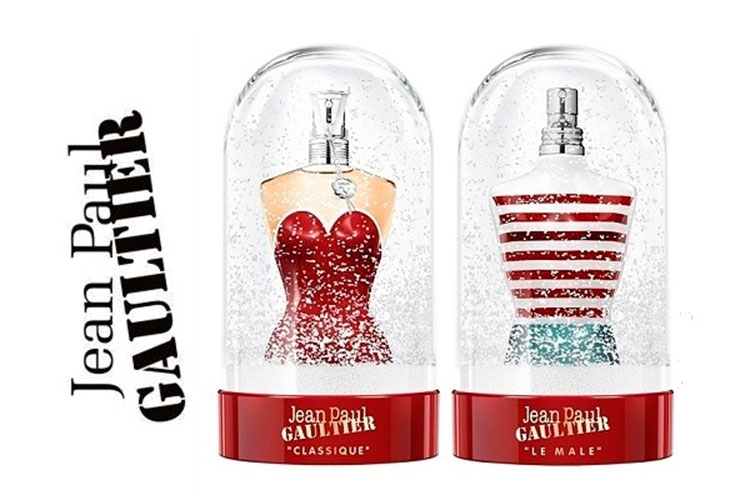 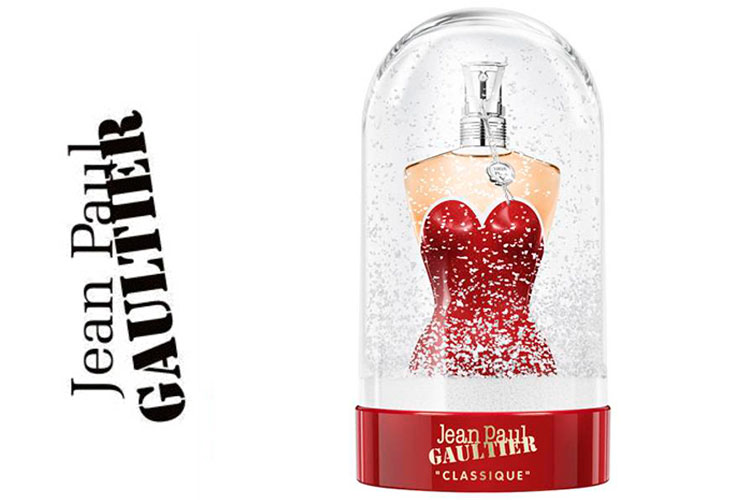 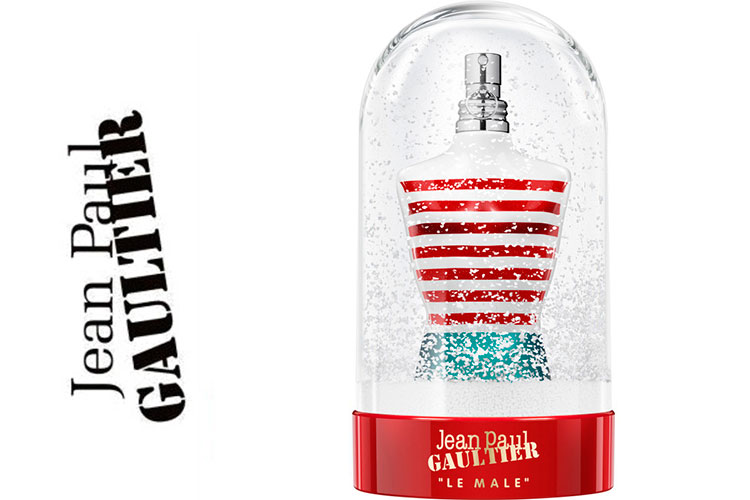 Eau de Toilette Jean Paul Gaultier Le Male in a collector's Snow Ball edition, Le Male Boule a Neige outfitted in a red marine costume ready for a spectacular holiday season. The male torso now carries the spirit of the Christmas holidays in a striking snowball edition. Setting a landmark in the history of creations Le male fragrance by Jean Paul Gaultier has been one of the best seller fragrances for men since its release in 1995. Bringing together the elements of tradition and modernity Le Male continuous to surprise and transform itself with new designs from the never ending inspiration of the couturier.