Fashion, dream and reality, the boom of underwater photography 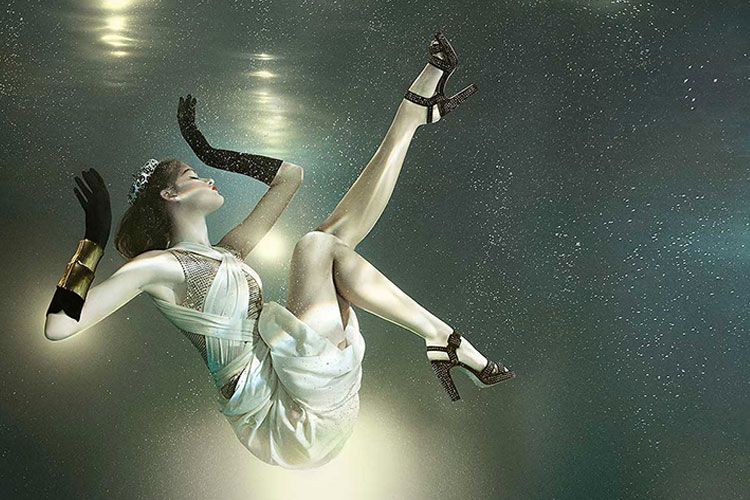 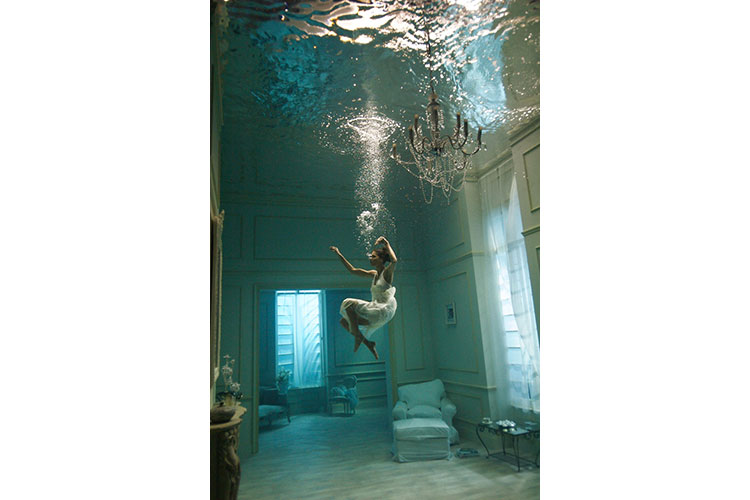 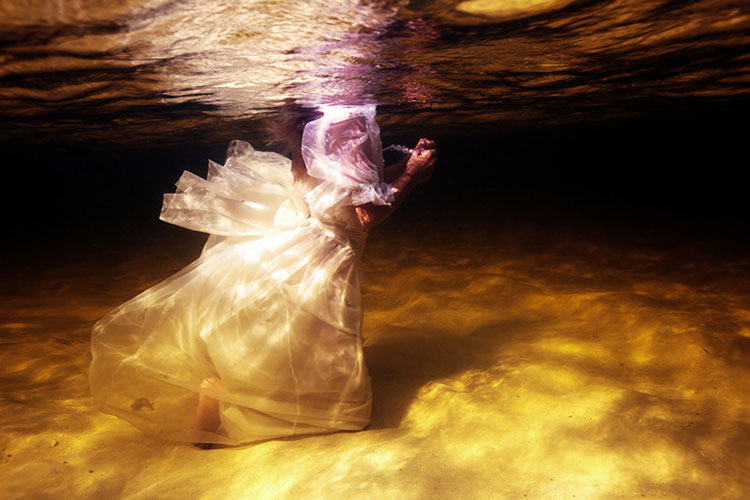 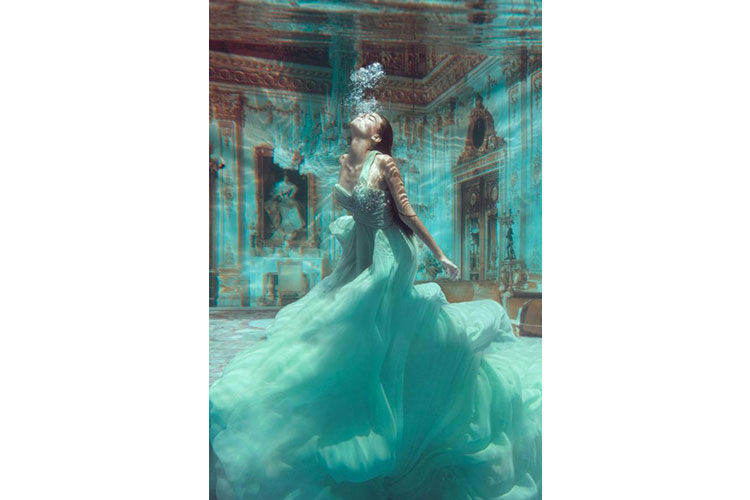 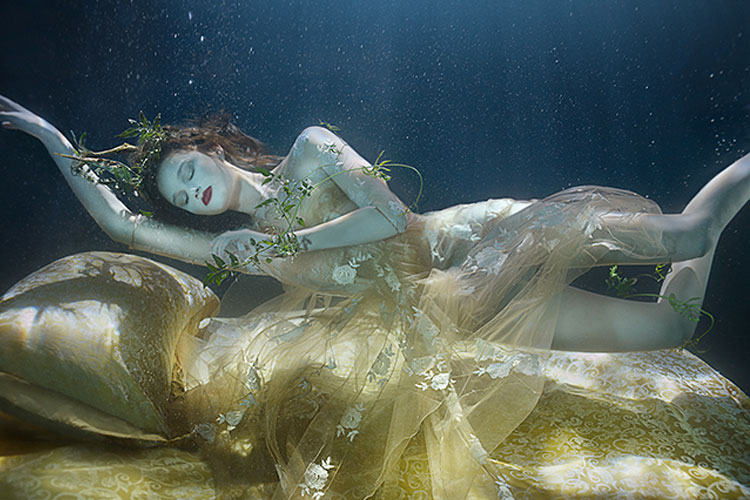 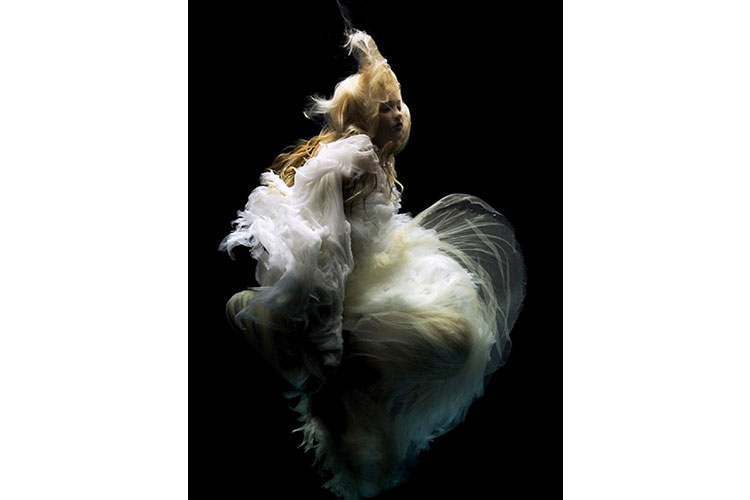 Underwater photography is more in vogue than ever: the most famous galleries in the world compete to exhibit the works of young artists which they dip their models in a surreal atmosphere.

We suggested Zena Holloway. Phoebe Rudomino and Elena Kalis which are among the most famous in the world because with their pictures excite and offer pure beauty in a world that has so much need. Absolutely cult are pictures of Zena Holloway whose images appear to be scenes from dreams where the models featured twirl it beautifully into the water and observe them is pure magic.

Phoebe Rudomino portrayed stars like Sharon Stone and Keira Knightley in "U" (Underwater Stage) of Pinewood Studios British, a large indoor pool where you can install amazing acquatic set.

Last but not least Elena Kalis and her works, especially those inspired by "Alice in Wonderland" (series of images from her renamed "Alice in Waterland"). These picturese are among the best known and loved in the world of art: water floods, envelops and transforms everything and every subject with a unique and powerful surreal effect.

And now even fashion photography begins to realize the infinite expressive possibilities that aquatic photography can express because blend the real world with that of the imagination, creating as an Atlantis where live dream creatures.