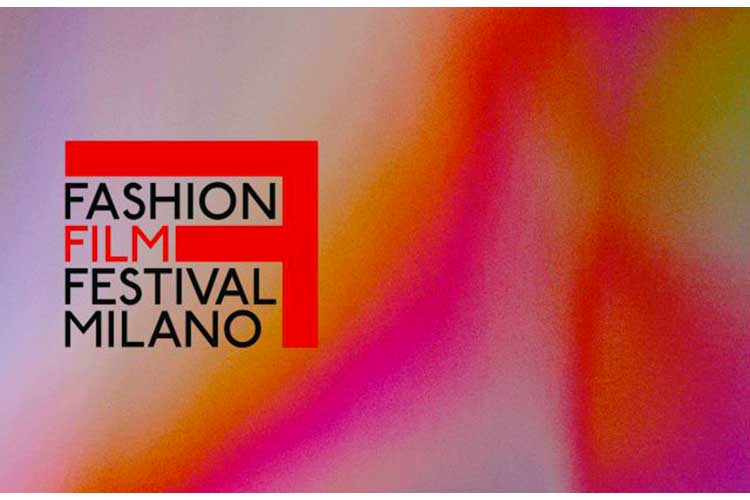 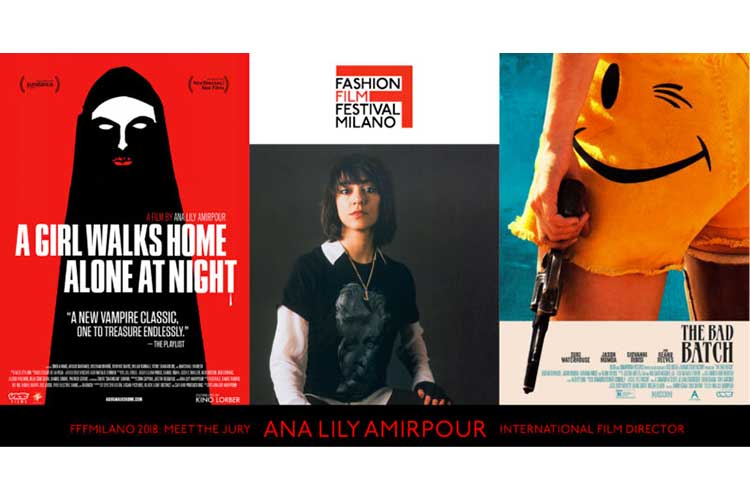 Fashion Film Festival Milano, the event desired by Constanza Cavalli Etro to give fashion a voice through the language of fashion films, returns to Milan during the fashion week of September for its fifth edition, under the patronage of the Italian National Chamber of Fashion, of the Municipality of Milan and with the support of Gray Goose.

For the first time, the Festival will last six days, starting with the inaugural evening of September 20th; from 21 to 24 visitors will have direct access to the event at the Anteo Palazzo del Cinema, while on September 25th the winners will be nominated with an invitation ceremony at the Teatro dell'Arte de La Triennale di Milano.

The key themes of this edition will be women, in particular women's talent in fashion, cinema and art, already proposed last year, and, new 2018, the "green", with the "Best Green Fashion Film" category. . Alongside famous names such as Prada, Hermès, Dries Van Noten, Rag & Bone, Valentino, Armani and Wim Wenders, the festival will give space to emerging names and young talents.