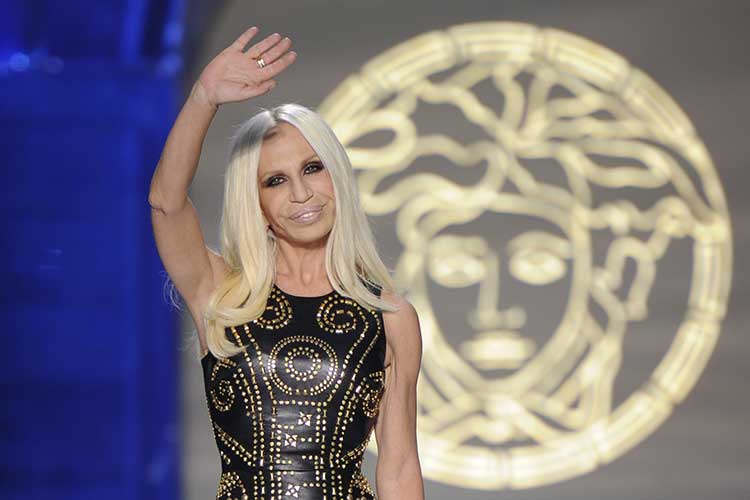 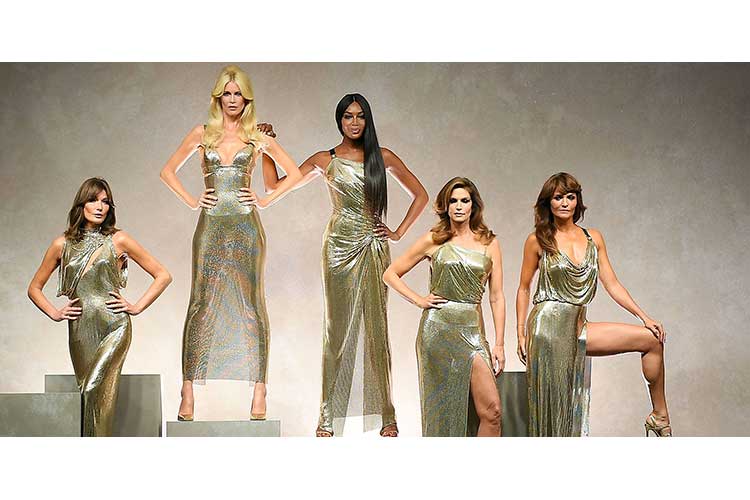 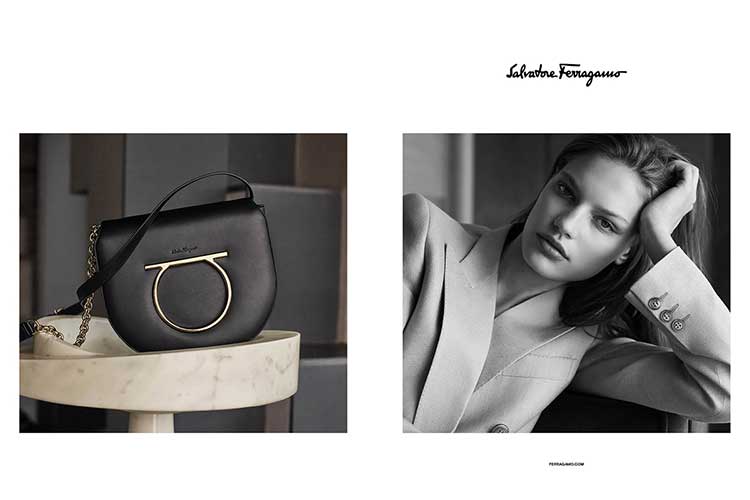 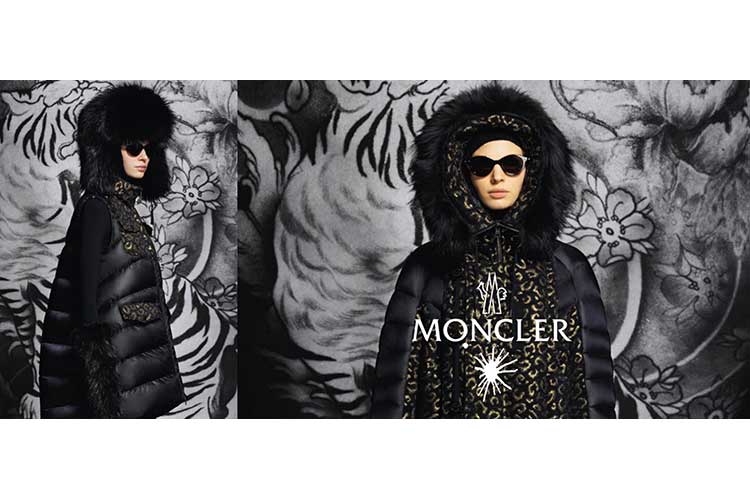 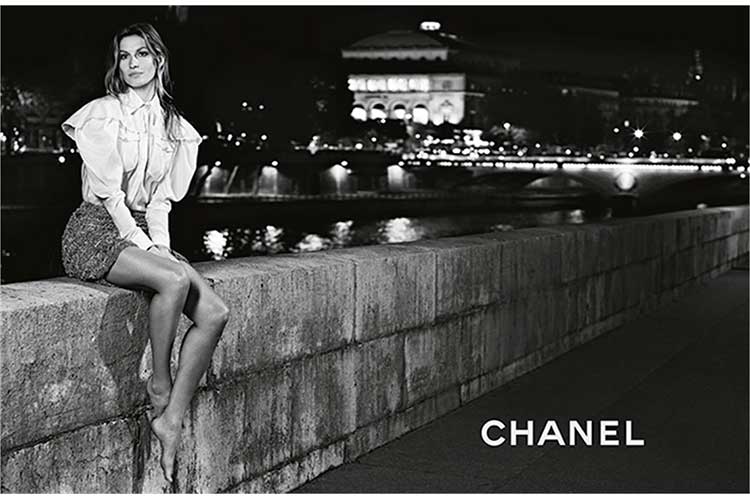 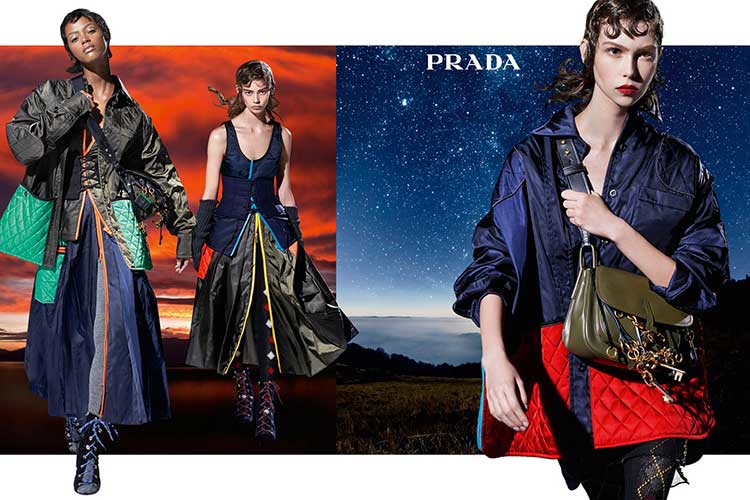 The purchase of Versace by Michael Kors frightens independent luxury brands. Needless to hide it. It is hard to fight alone against authentic empires.

Versace, which is good to remember, has not received any offers from Italian investors, has been added to the list of brands that fell in the hands of a complex system dominated by large European groups, such as LVMH, which now owns about 70 brands, ranging from champagne to the clocks.

The accumulation of brands leads to savings in costs and various benefits: the larger the group, the more its bargaining power with suppliers and owners is important. Who can oppose it?

To the titanic financial resources to this world luxury leader and its competitor Kering, the competition of groups like the American Michael Kors or the Chinese Shandong Ruyi has now been added. Thus, the danger of acquisitions and mergers is always around the corner.

Certainly, some independent brands continue to shine in the luxury firmament, such as Chanel, which, although highly sought after by its competitors, is still fortunately among the first luxury brands in terms of turnover. But the market is volatile and nobody can predict the future.

It is better then to try and protect ourselves, as far as possible, as did the Italian Moncler, who saw the sales of his iconic down jackets increase by focusing on e-commerce and renewal of the offer.

Big fashion groups are not interested in fragile brands, they point to big names.

Any potential targets? The British Burberry, the Italian Salvatore Ferragamo and the American jeweler Tiffany. The three are among the most exposed when their sales are not at the top, even if Ferragamo is part of those few Italian family companies such as Prada whose owners have always refused to cede control.

And we hope they will resist, for the sake of true Made in Italy.