Fashion is anthropology for the National Geographic 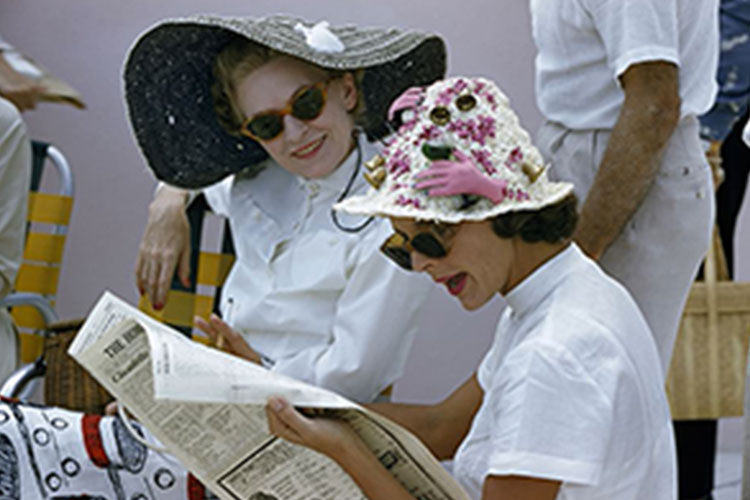 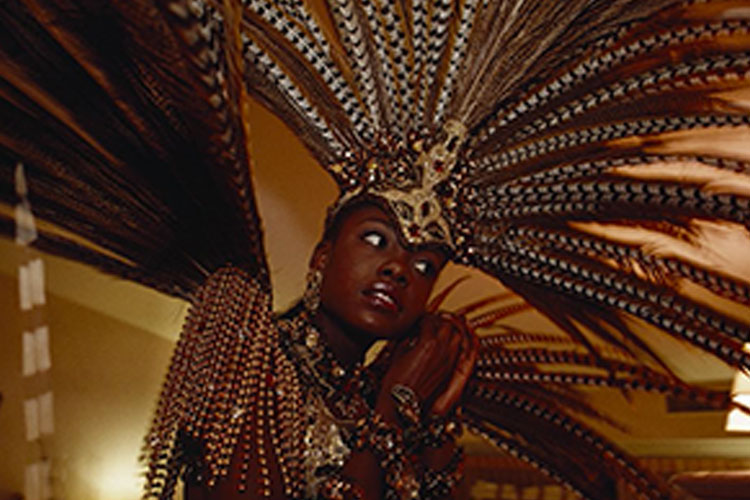 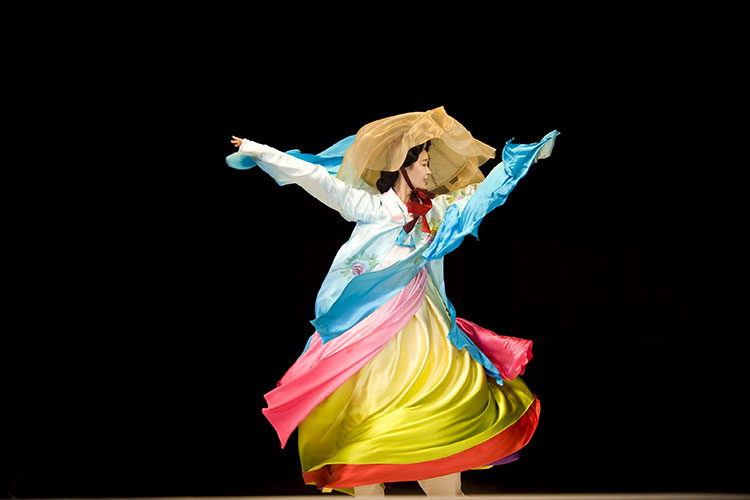 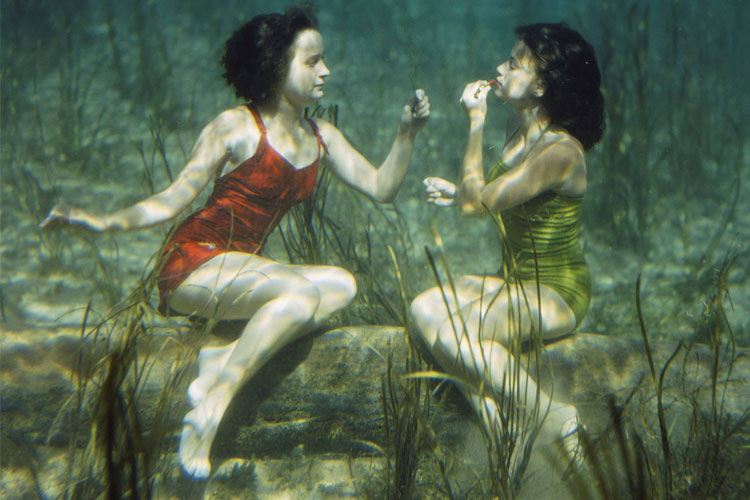 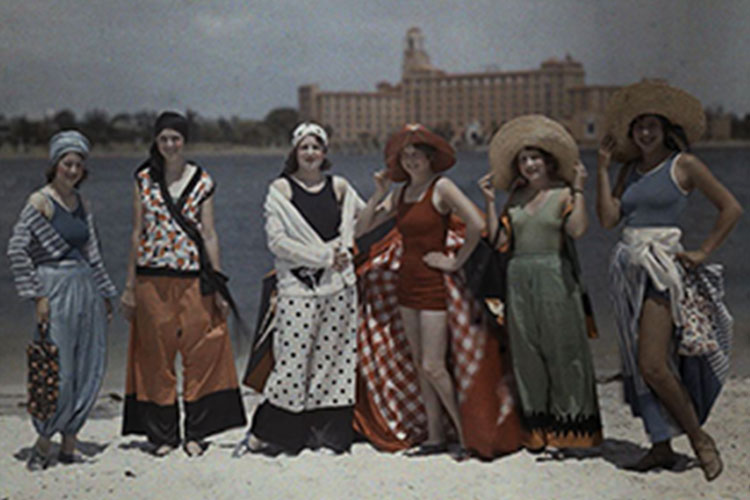 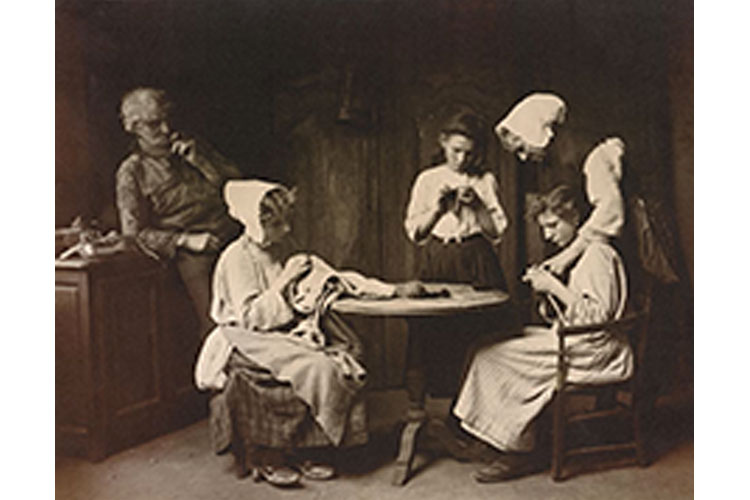 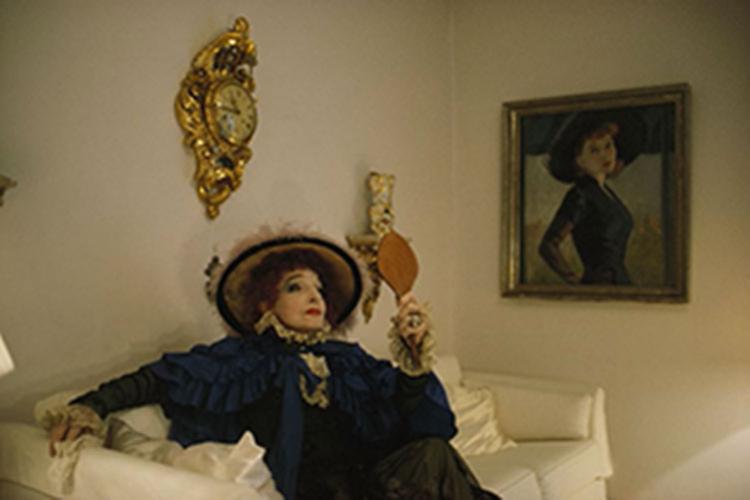 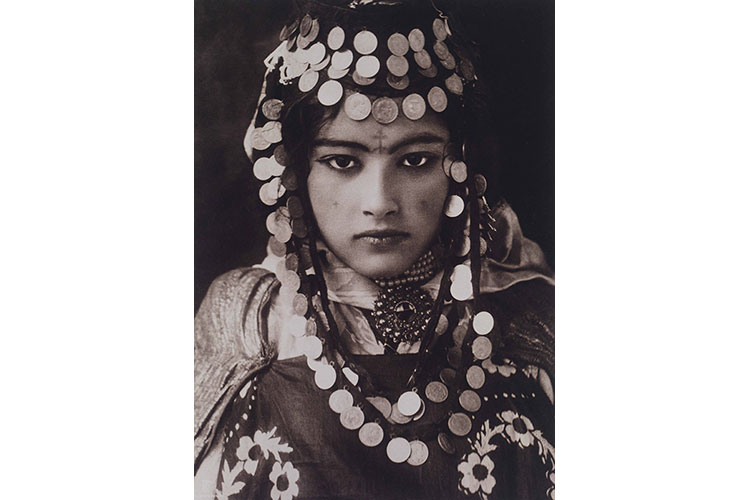 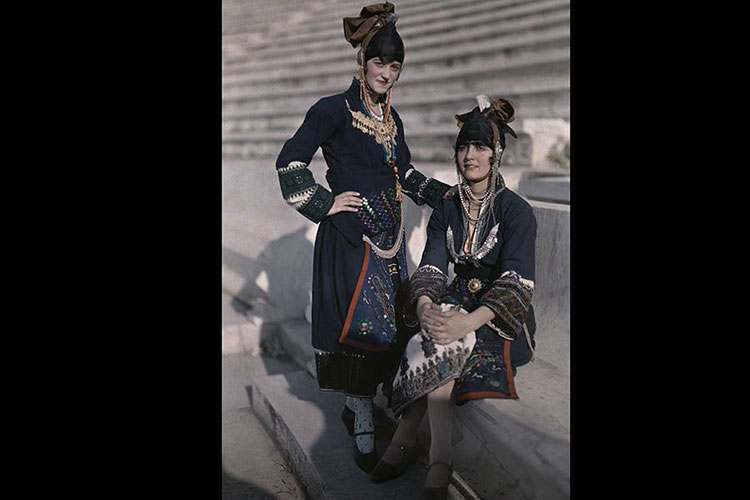 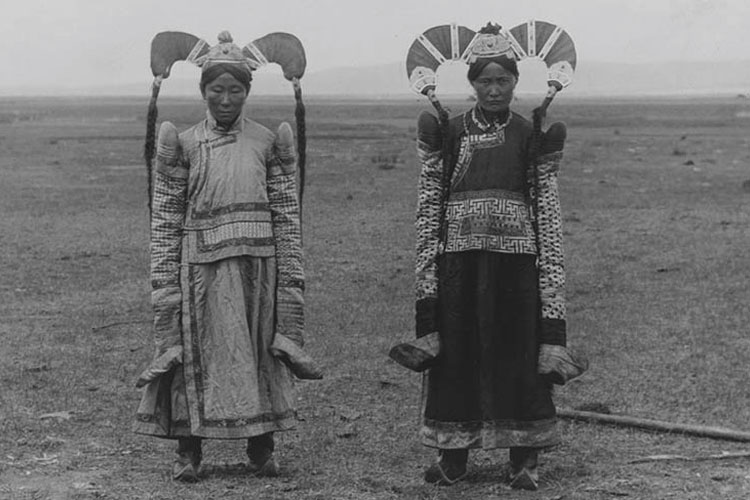 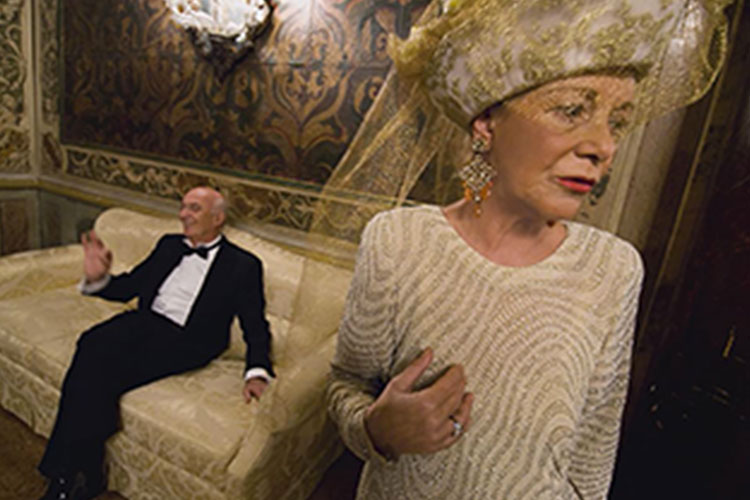 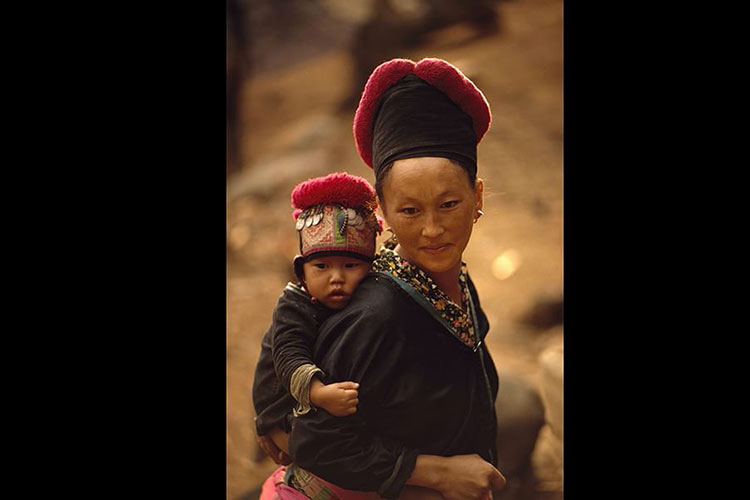 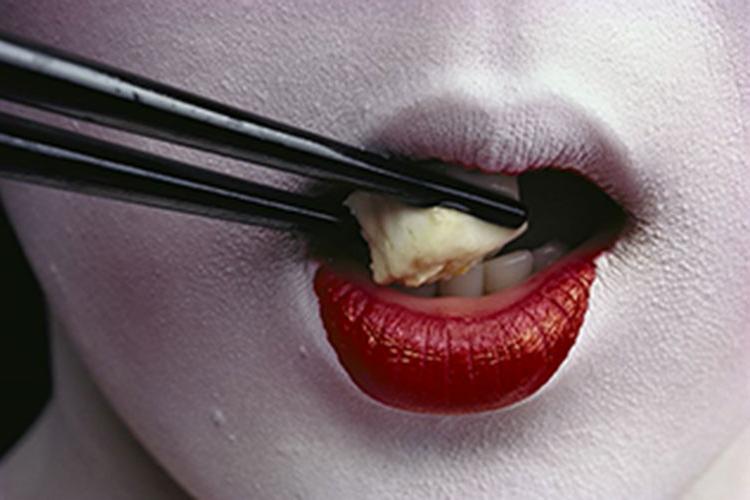 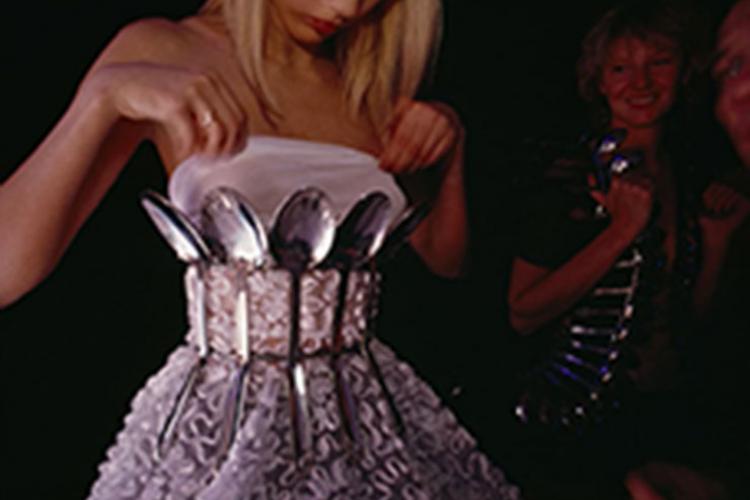 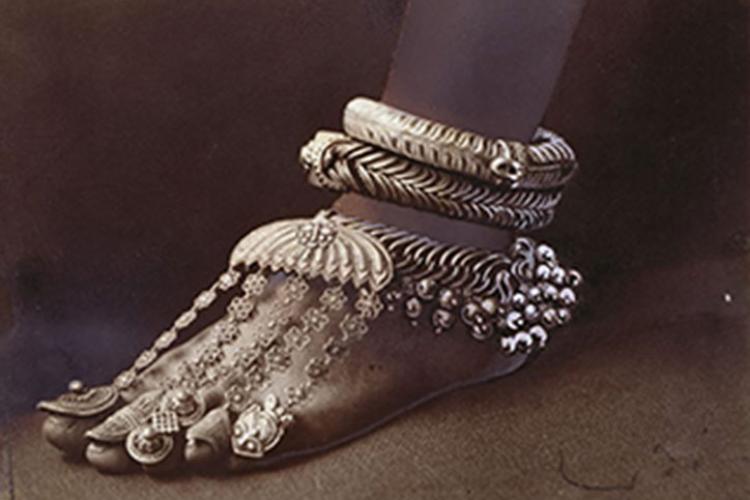 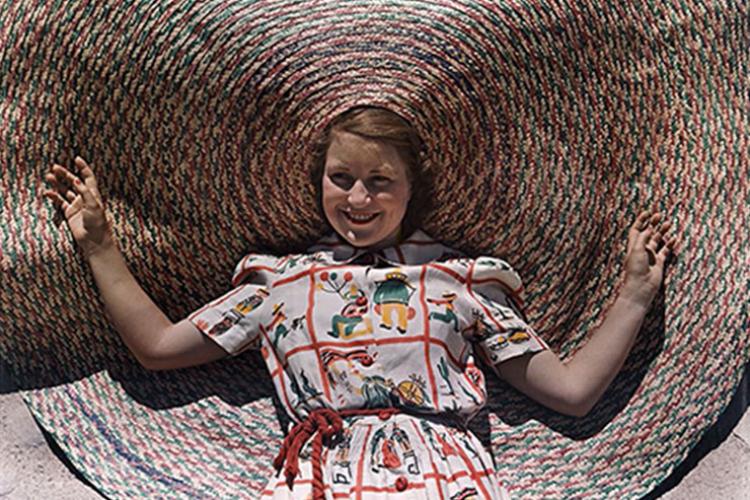 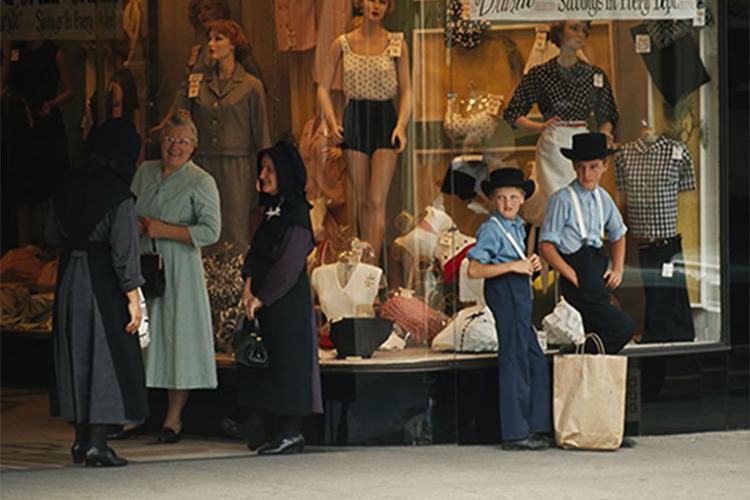 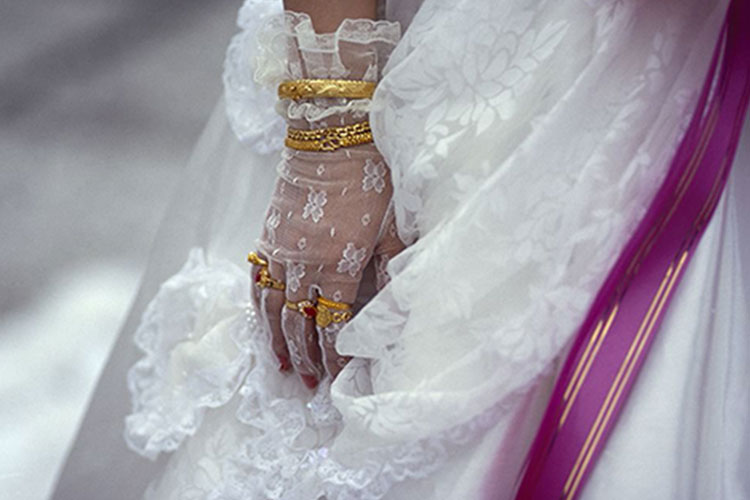 A large photo exhibition conceived and produced by National Geographic Italy. 62 pictures in large format, created by National Geographic photographers, offer a fascinating perspective on the historical and cultural significance of clothing and adornment and what revolves around the concept of style. Called “Fashion. Moda e stile negli scatti di National Geographic”, this exhibition will be open until May 2, 2016, at Palazzo Madama, in Torino (Italy). Always what we wear expresses at the same time the ' ephemeral and the eternal and defines a social, economic and religious affiliation. In the beginning was the instinct: to decorate our bodies, to look beautiful or several to declare who we are. But also to change and to transform us. The exhibition is inspired by aspects of cultural anthropology as universal's attention to the body, the ornament and the garment, intercultural exchanges, social change. In this perspective, the exhibition shows how the fashion runways have much more in common than you might think for the prairies of Oregon, the rain forests of Papua New Guinea , the african villages, javanese temples. This exhibition is an intellectual tribute to the culture of fashion all around the world, understood and read in an anthropological sense, with pictures that tell not only the importance of the concept of "diversity", a precious value so far away from the contemporary ethnocentrism and globalisation. A diversity that the craftsmanship of each people, so unique, peculiar and fascinating, helped popularize, allowing contamination and inspirations that have made fashion one of the highest forms of art because its field of action is so immense that they contain everything.