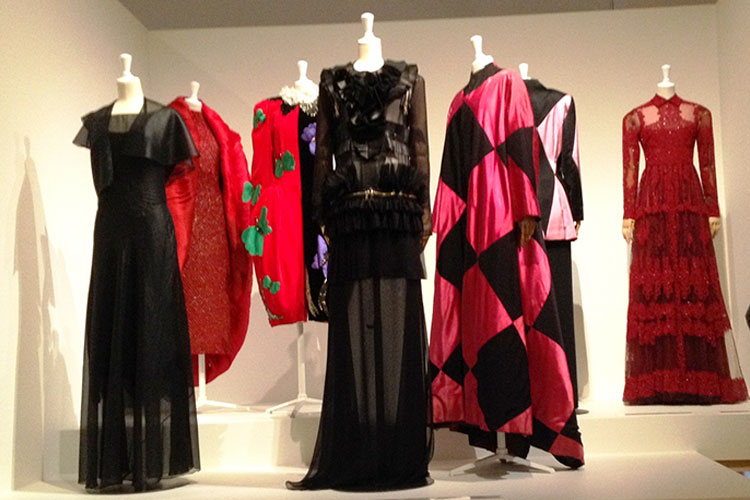 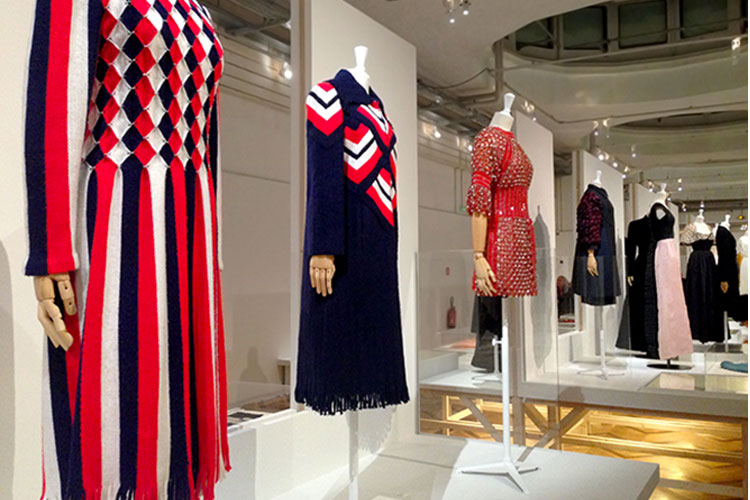 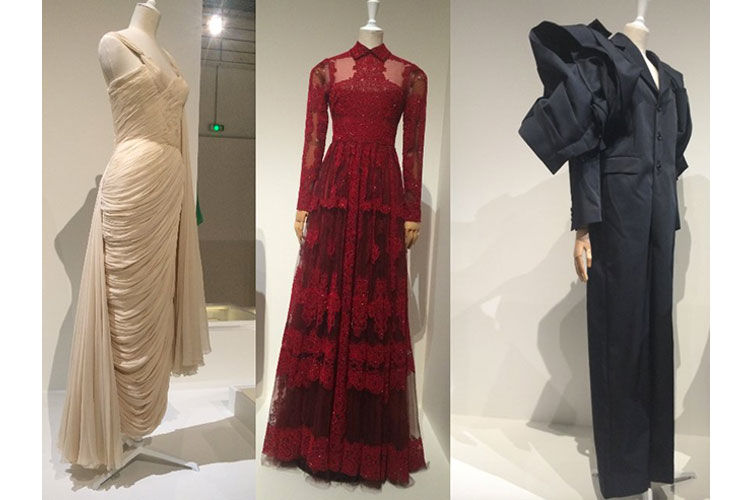 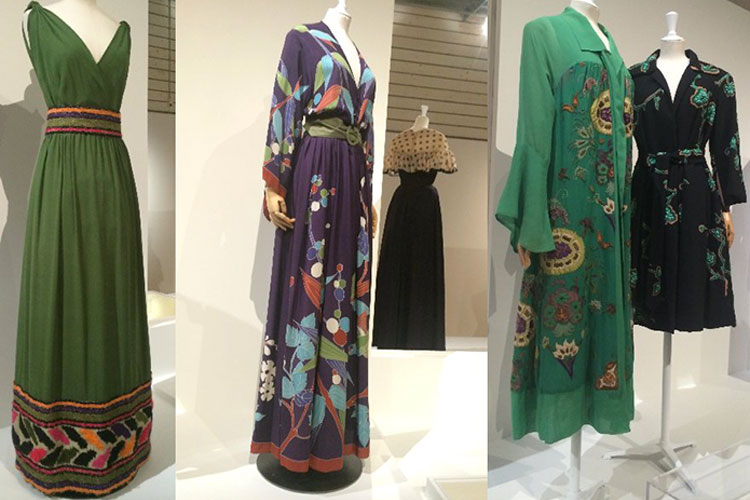 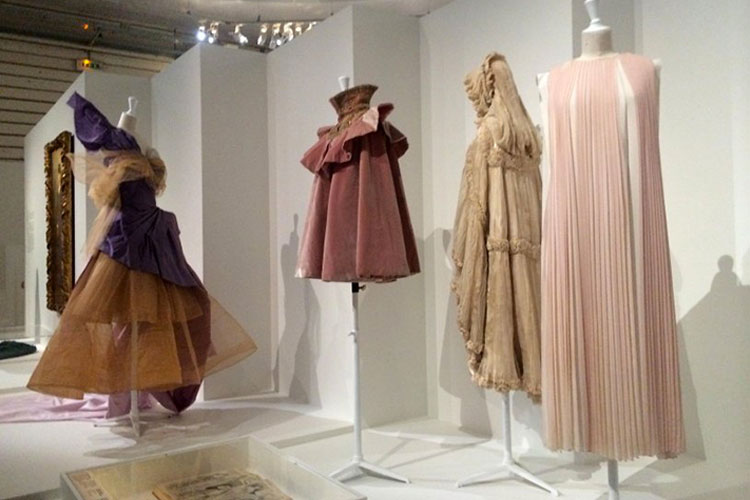 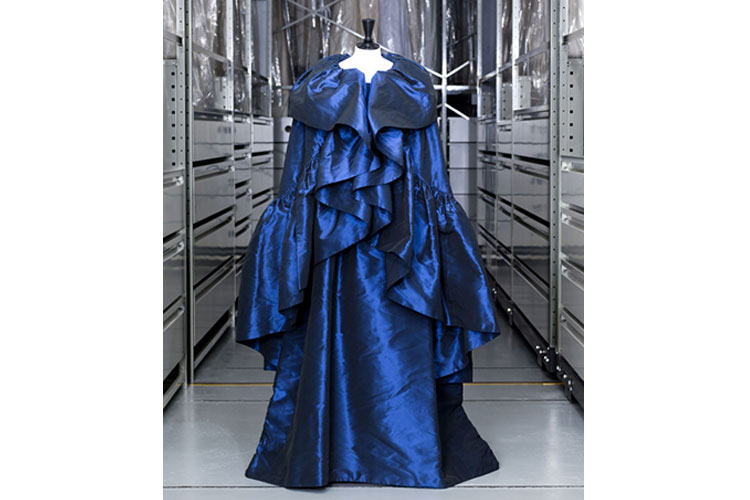 The Palais Galliera, Musée de la Mode La Ville de Paris presents “Fashion Mix”, an exhibition to explain how the presence and talent of foreign designers made extraordinary French fashion in the world

From Charles Frederick Worth to Azzedine Alaïa, from Mariano Fortuny to Issey Miyake and Yohji Yamamoto, or from Cristóbal Balenciaga to Raf Simons, Phoebe Philo, Gareth Pugh, Vivienne Westwood, Manish Arora and Alexander McQueen and other many foreign designers and artistic directors have radically transformed French fashion and richly contributed to its history. The “Fashion Mix” exhibition is a tribute to French know-how whose prestige Russian, Armenian, Italian, Spanish, Japanese, Belgian designers have helped put on the map.

Mingling personal trajectories with fashion history, 'Fashion Mix', curated by Olivier Saillard, Director of Palais Galliera, musée de la mode de la Ville de Paris, emphasises the fundamental contribution made by foreign artists to French haute couture and ready-to-wear while presenting an alternative history of immigration, that of men and women, designers and craftsmen who have raised Paris to the status of international fashion capital.

These foreign fashion designer had the merit, because of their background, to make unique the french fashion worldwide thanks to the many stylistic contamination that each of them has been able to offer, without giving up on their own. Paris has welcomed these couturier giving them a unique stage and elsewhere does not have the same charisma. Because Paris is always Paris but we don't have to forget that it's especially thanks to these artists who have imposed their creativA DNA finding a city ready to welcome them as foreigners without ever making them feel foreign, but by wrapping them nin a system that's in the fashion worls is unrivaled.