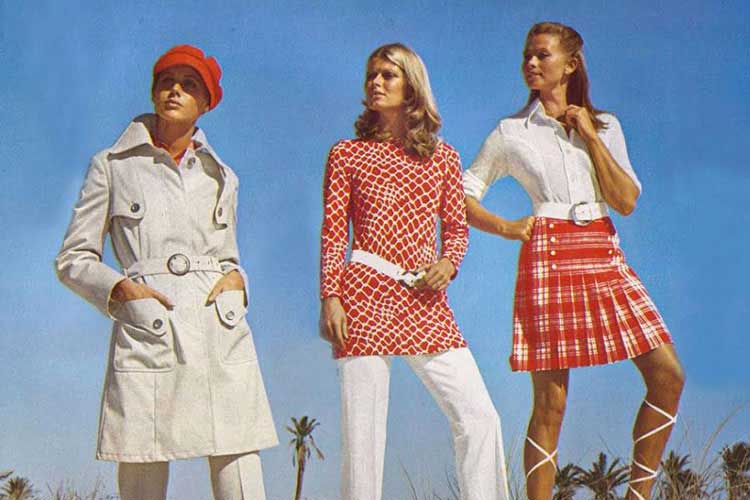 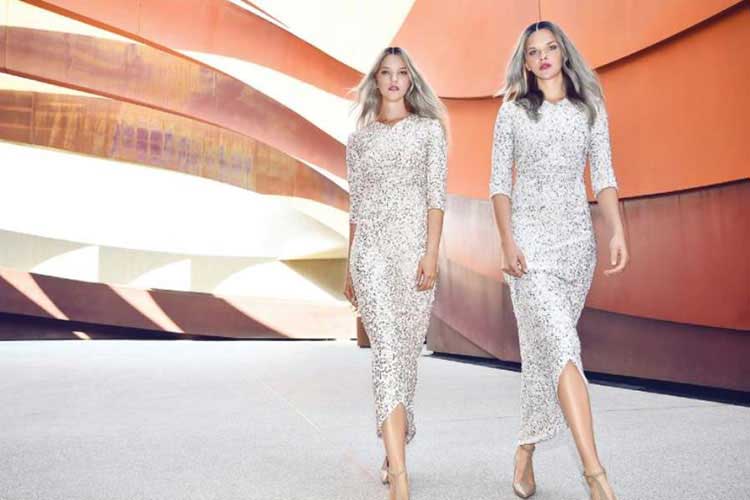 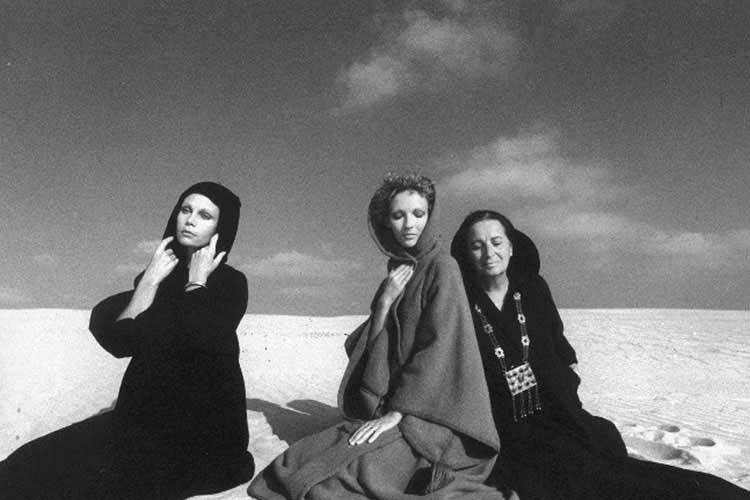 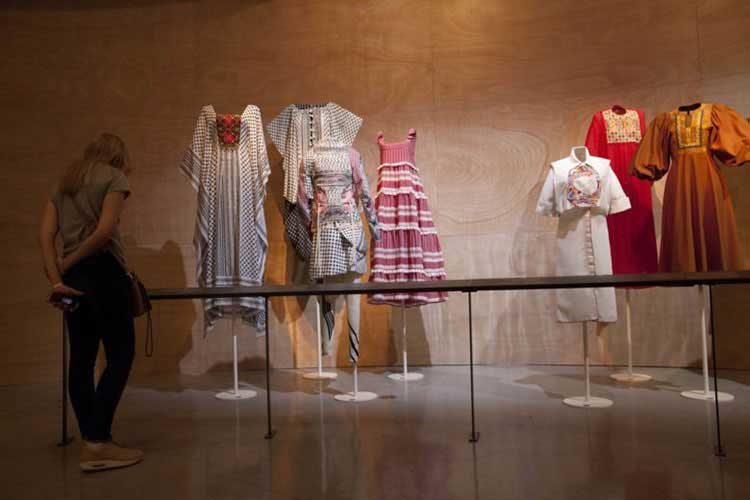 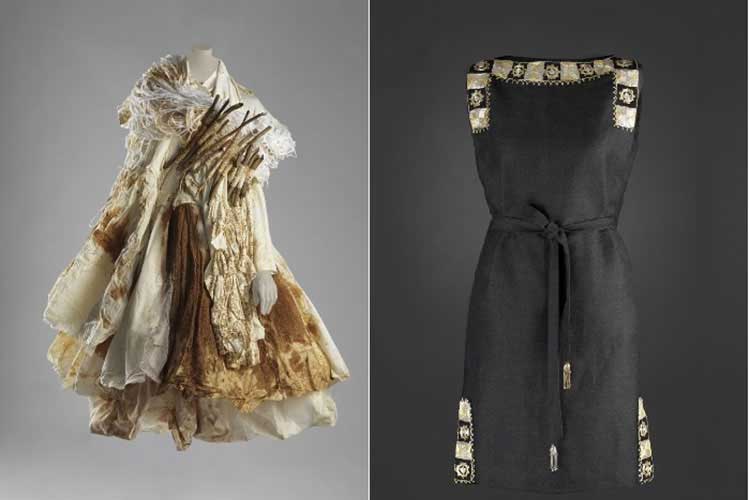 Hosted at the Israel Museum in Jerusalem, the exhibition named “Fashion Statements: Decoding Israeli Dress” is the first voyage in Israeli fashion, suspended between tradition and modernity, between myth and reality and tinged with strong contrasts, with the aim of making the world know a sector in constant growth and in perennial ferment

Through 150 outfits, sketches and photographs, the event explores for the first time the evolution of Israeli fashion from historical roots to contemporary collections, from the pre-Zionist period of the late nineteenth century to the first decades of the birth of the state with the admixture of influences from Europe and the Orient, the birth of fashion houses to the emergence of contemporary designers.

Fashion Statements links tradition and modernity, myth and reality and brings together conflicting ideologies. It is organized in four sections, Holy / Land, Austerity / Prosperity, Made in Israel and Fashion now, and shines the spotlight on the Israeli fashion industry.

Established in the '30s, it grew until it achieved worldwide success in the 60s and 70s thanks to brands known all over the world and worn by style icons such as Jackie Kennedy Onassis and Sophia Loren. To designers such as Gideon Oberson, Riki Ben-Ari, Jerry Melitz and Tamara Yovel Jones who opened their boutiques or studios in the 1970s. And thanks to the new talents that, since 1970, can find appropriate training in the prestigious Shenkar College of Engineering and Design, established in that year.