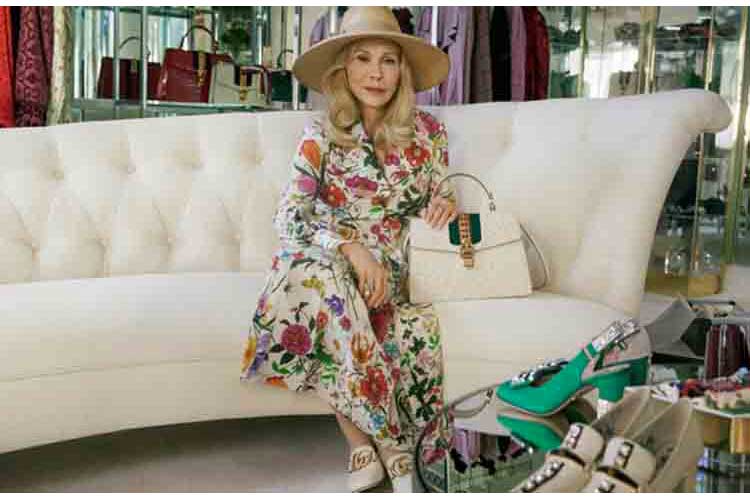 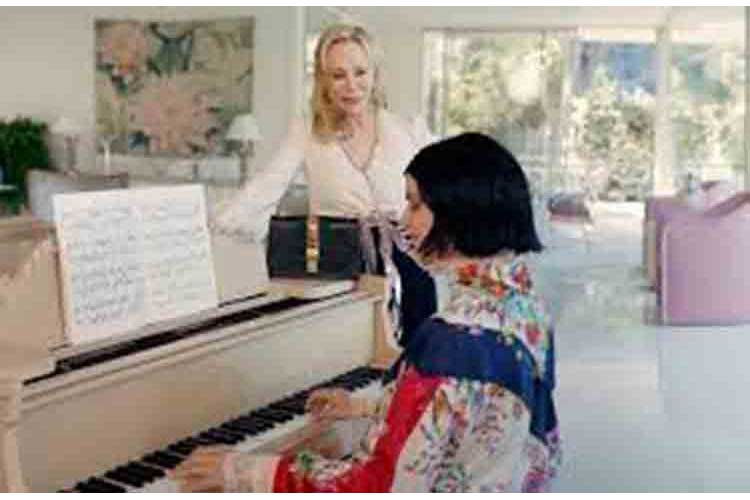 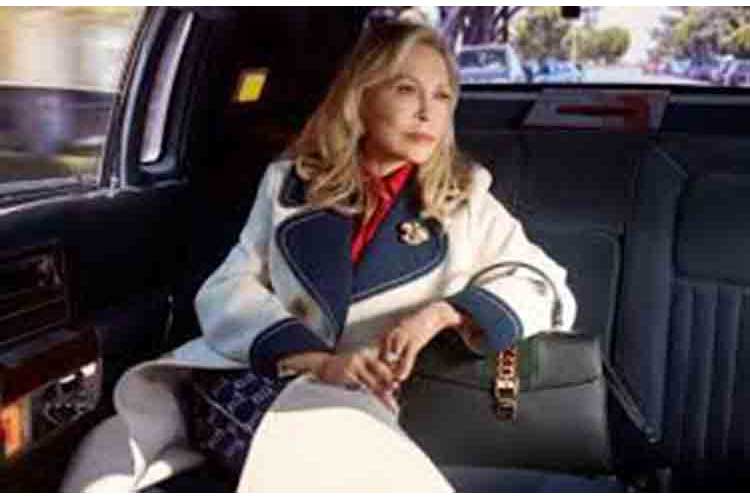 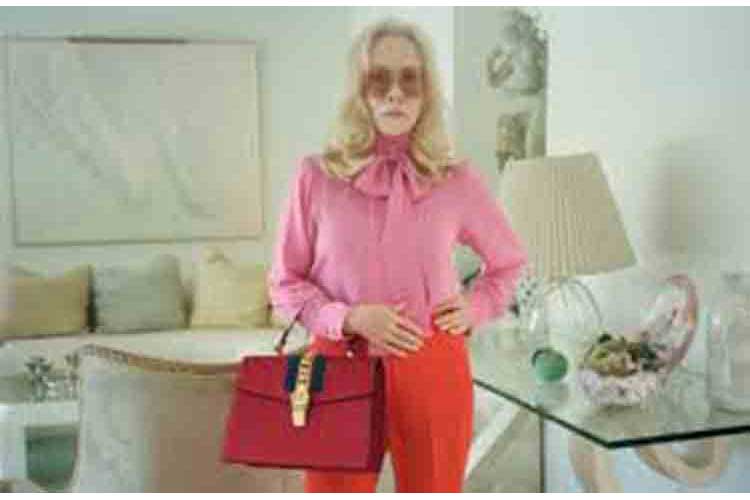 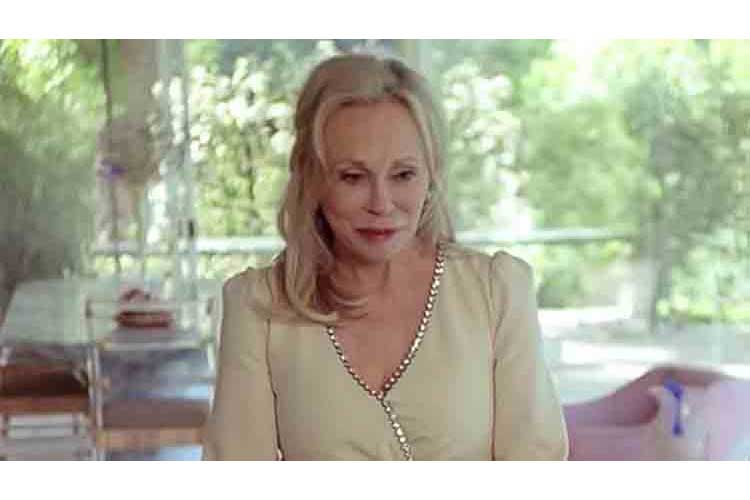 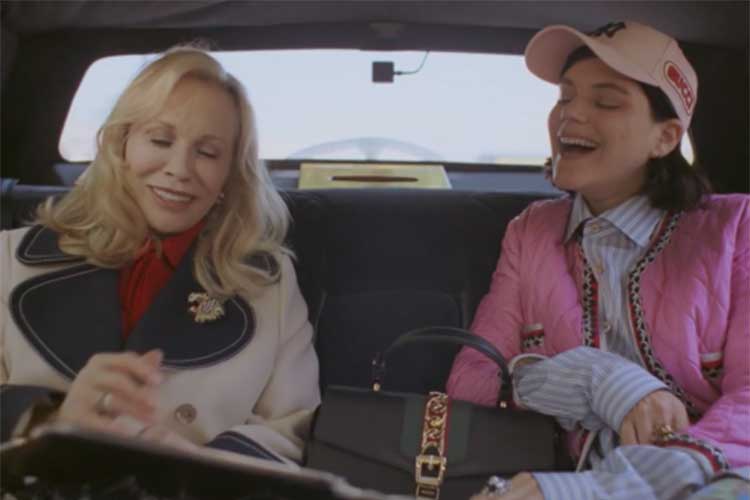 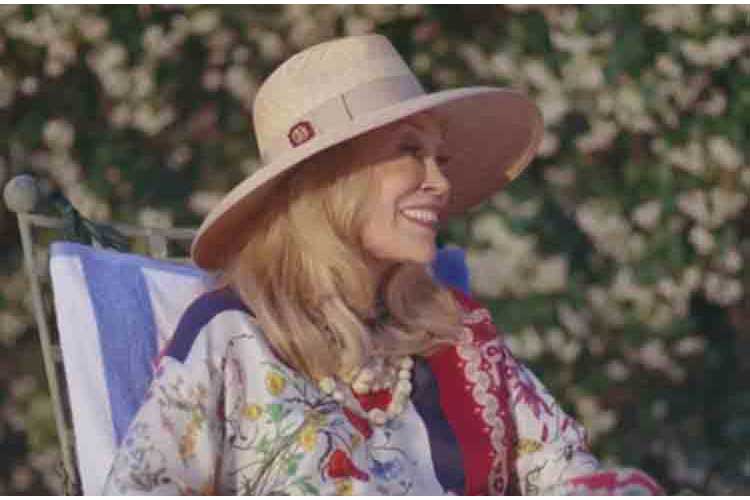 The golden life of Hollywood stars is the inspiration of the video and images from Gucci's latest press campaign. The long boulevards kissed by the California sun and flanked by palm trees, the Rodeo Drive shops, the private pools and the fabulous giant villas of the big stars are the background to the campaign dedicated to the Sylvie Bag, the brand's flagship bag for the new season . Referring to the relationship between the mothers and the daughters of Hollywood, the choice of the protagonists of the campaign fell on the iconic diva Faye Dunaway, unforgettable protagonist of cult films like Chinatown, posing with the French singer-songwriter and actress Soko, who plays her daughter . The character played by Dunaway spends his days turning in a limousine with driver, signing autographs, making purchases on Rodeo Drive, relaxing by the pool, playing tennis and living a life of leisure. All seen through the eyes of the daughter. The third character in these scenes is the inevitable Sylvie bag of the mother. The film ends with the mother who gives her daughter a Sylvie Bag as a symbolic gift, to be preserved through the generations.