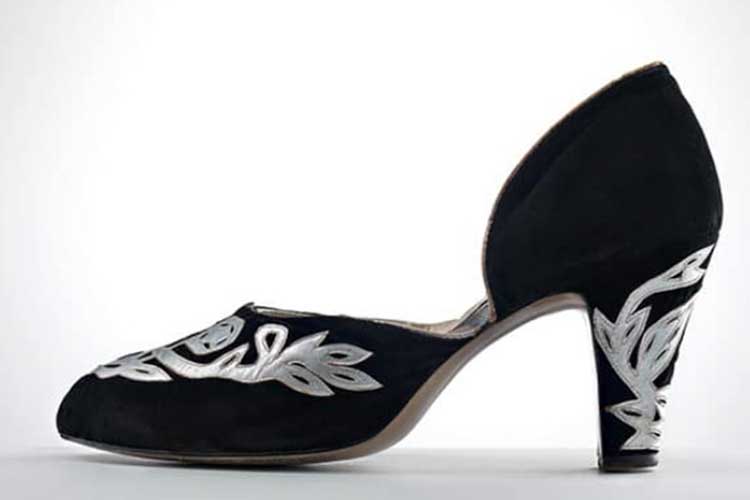 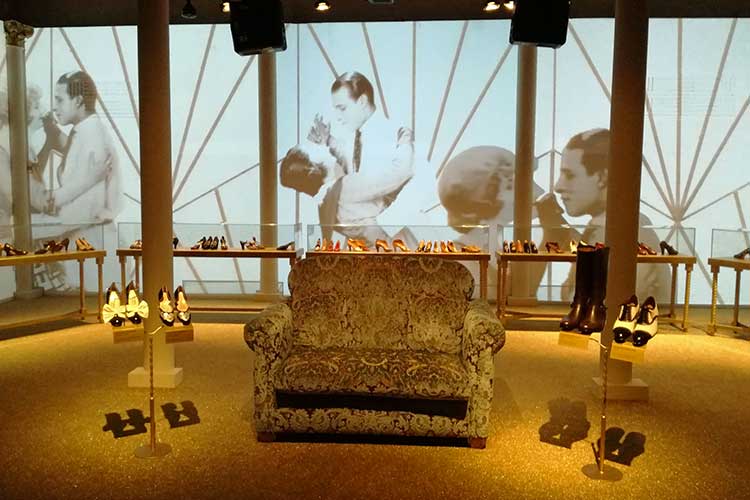 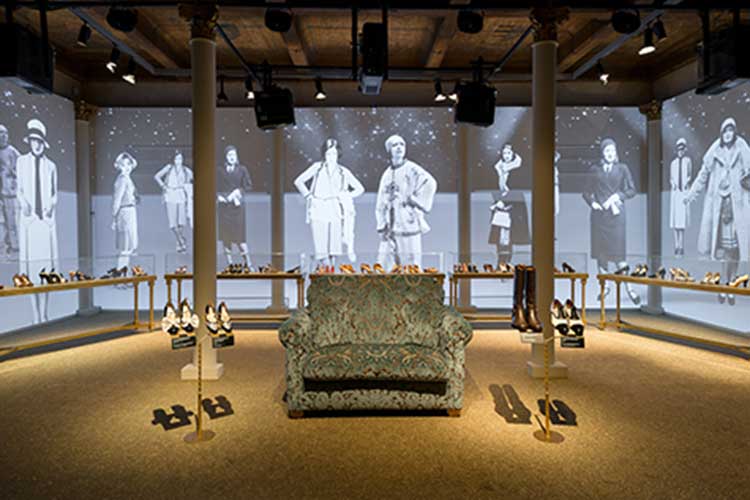 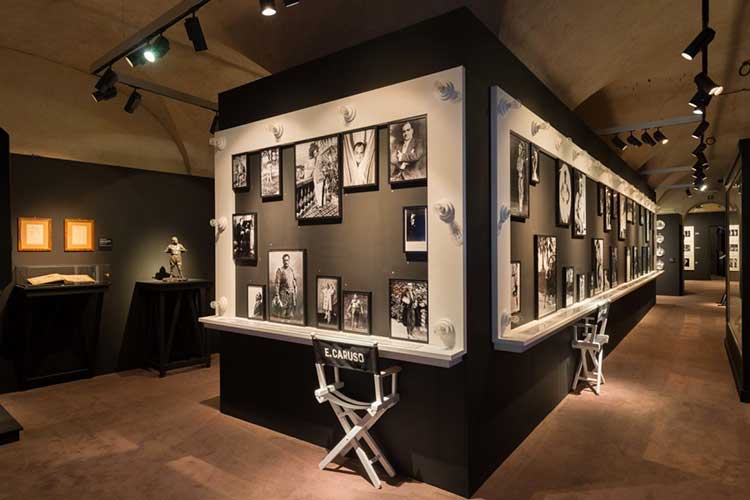 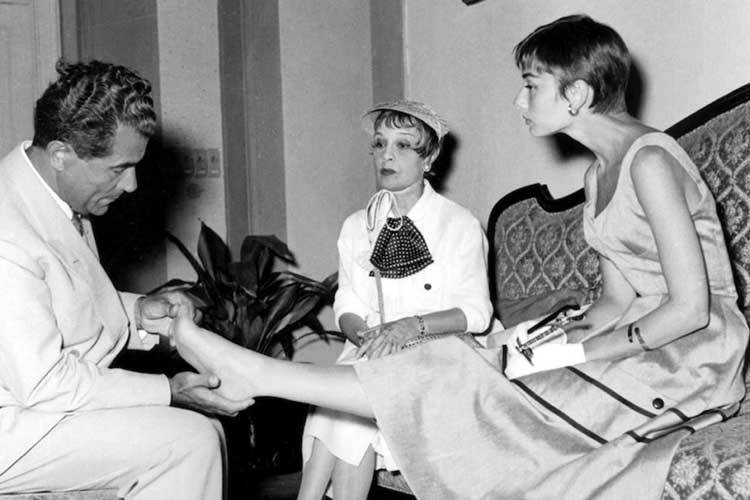 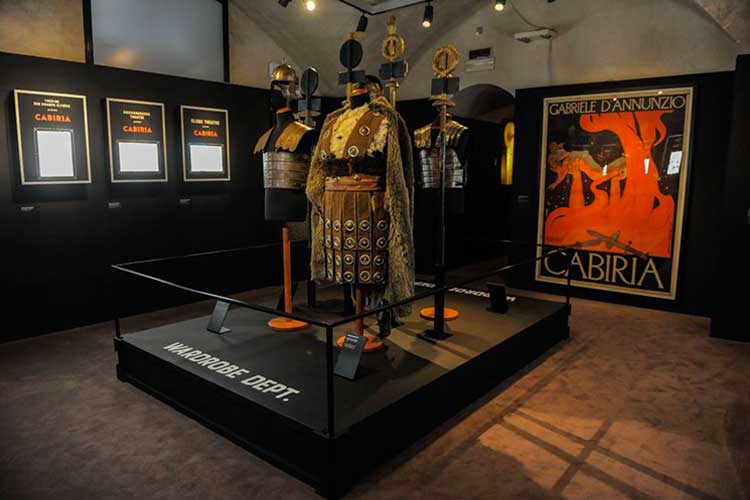 The years from 1915 to 1927, spent by Salvatore Ferragamo in California, are the source of inspiration for the new exhibition at the Salvatore Ferragamo Museum which analyzes the presence of Italians in that region and the influence they exercised in various sectors, from art to craftsmanship and the nascent film industry. In the exhibition "Italy in Hollywood", scheduled until March 10, 2019, the path begins with the Panama-Pacific International Exposition in San Francisco in 1915, where the Italian pavilion designed by Marcello Piacentini consolidates the appreciation of the Americans for the art and architecture of the Bel Paese.

Against the background of the Italian migratory phenomenon in those lands and of Hollywood, which is about to become the world capital of cinema, it is told of characters who were already surrounded by the aura of myth, such as Enrico Caruso, Lina Cavalieri, Tina Modotti and Rudolph Valentino; of epochal films such as Cabiria, Romola and Ben-Hur; of the Star System; the important role played by Italian musicians also in the birth of jazz; and the many immigrants from Italy who like Salvatore Ferragamo made an essential contribution to the creation of Hollywood.