Fifty years and more on the feet of women 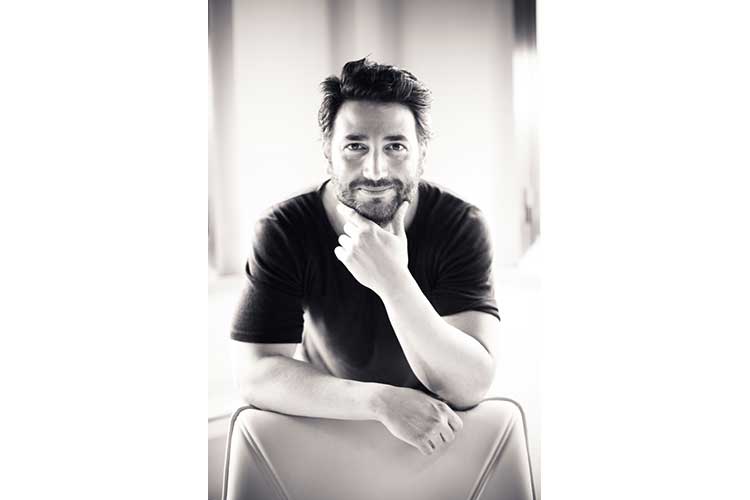 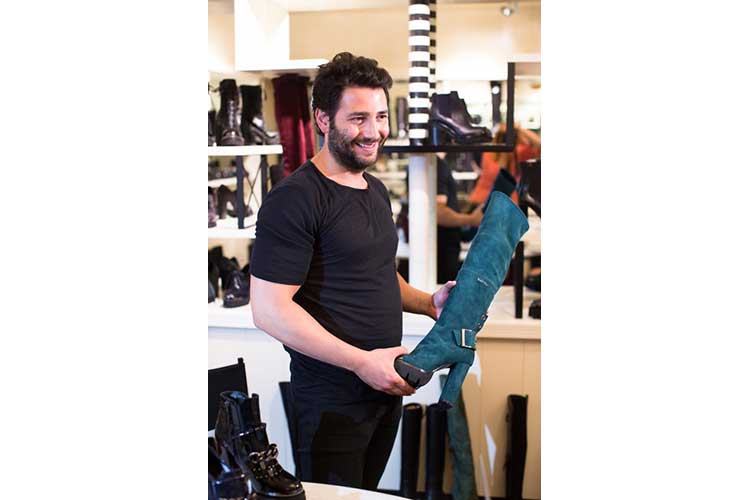 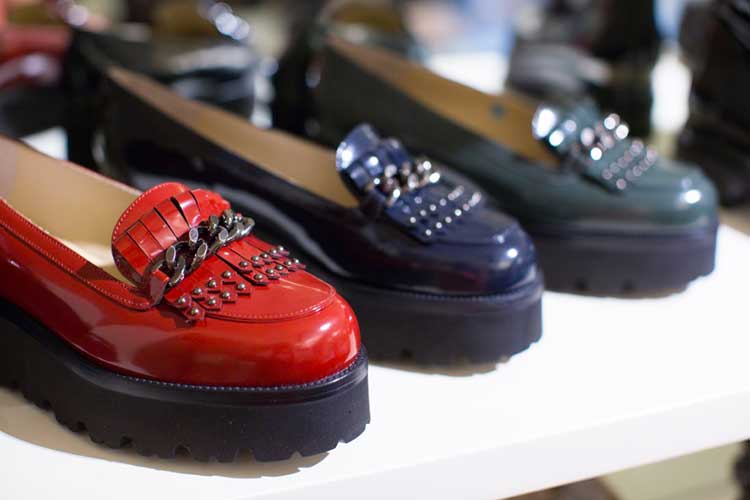 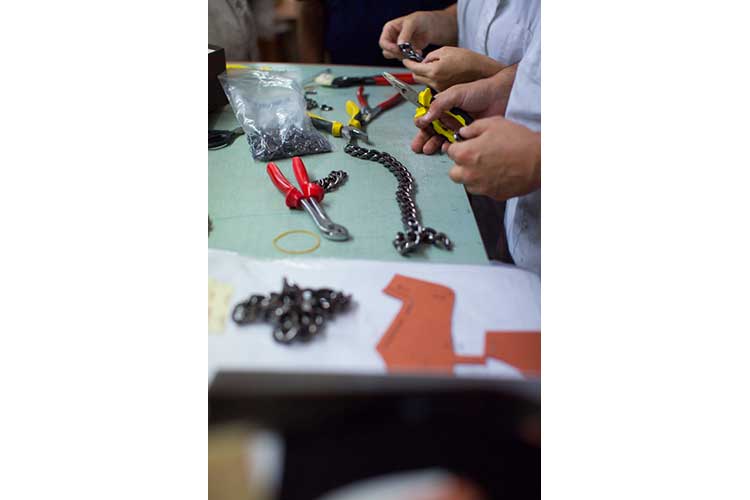 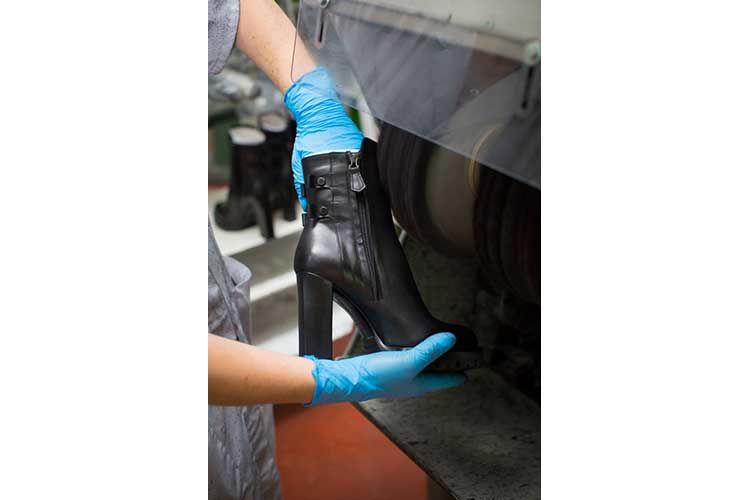 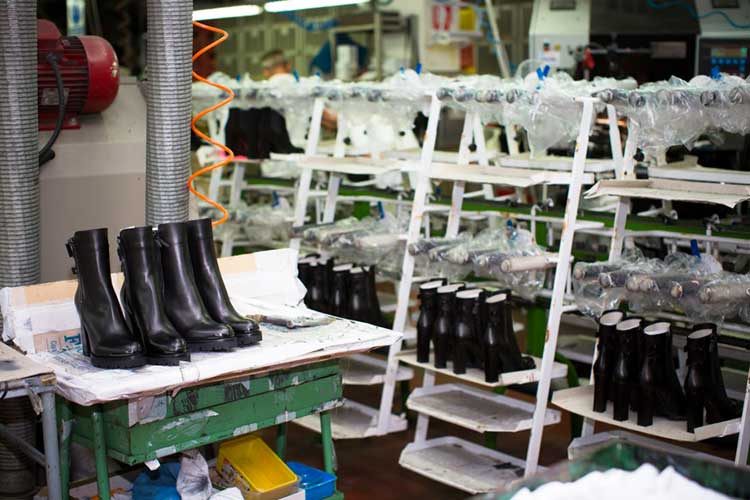 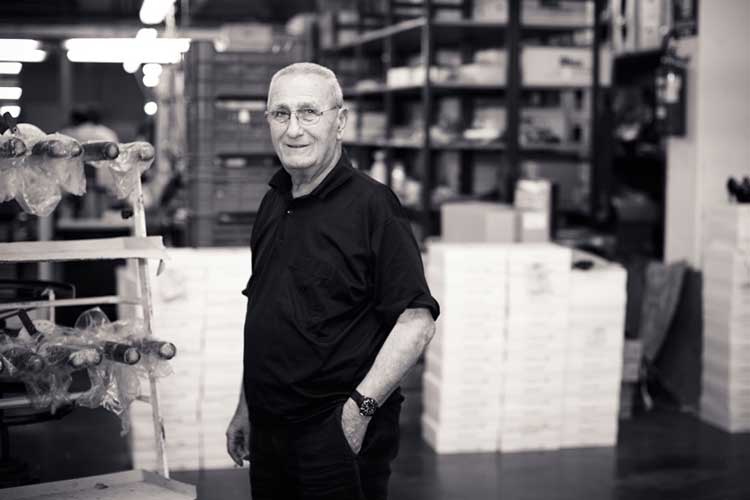 It dates back many years, but the story of Nando Muzi, founder of the eponymous brand, is still very much alive. It was back in 1983 that he decided it was time to make women take more harmonious steps, and set out to make them shoes that expressed creative spirit, manufacturing skill and elegance. Sant’Elpidio a Mare, in the area of the Marche region where Italy’s most beautiful shoes have always been made, is home to this company, which has evolved since it was first founded there to become one of Italy’s finest brands.

The company’s experience has grown over the course of time, to include models that have gone on to become cult objects acknowledged across the international markets. From the very outset, the common thread linking all the creations for over half a century now has never changed: verve and craftsmanship under the same banner, working together to demonstrate the quality of the footwear. In Sant’Elpidio a mare - The creative baton has been placed firmly in the hands of Michele Muzi. The son of the founder, he has inherited his father’s passion for this work. He has placed all his creative spirit into the task, looking to the future with the confidence afforded by his solid knowledge of present-day trends. Michele has the art of making footwear in his DNA, because as he himself states, “I had the chance to grow up in an environment that was practical and at the same time steeped in inventiveness.”

Michele Muzi has been Creative Director since 2006. He always has one eye trained one women’s tastes, and managed to plot the company’s course from the outset, introducing the platform heel and dazzling Swarovski decorations into the company’s ranges. ”In my creations,” the designer declares, “comfort and sex appeal walk in the same shoe. Together they underscore the Italianness of the product, conveying good taste and savoir faire.” Nando Muzi’s shoes have always been distinguished by the heel, the distinctive element around which each of the Maison’s creation revolves, from the 5cm heel launched in the first collections by the father, Nando, to those of dizzying heights conceived by Michele. Then as now, it is first moulded in clay before being placed in the hands of master shoemakers who sculpt it down to the finest details. Because the heel determines the shape of the model, and because it is symbolic of the trait-d'union between the leg and the outside world. “I want to highlight feminine style on every front, in both an aesthetic sense as well as one of the inner self. For me, the goal is only reached when women feel at ease with one of my creations,” Michele explains. Even now, after so many years, this is not only made possible by Michele, but also by around 80 craftsmen who work on each individual model. The secret of such finely-honed creativity is summed up in a quote of Michele’s: “I’m not inspired by one person in particular, but instead by the concept of a strong woman who is selfassured, who knows what she wants and where she wants to go; someone who is not a victim of trends but instead creates her own style every day.” Because as Bertrand Morane, the absent protagonist in the film inspired by François Truffaut’s work “The Man Who Loved Women” quipped, “Women’s legs are like compass points circling the globe, providing its balance and harmony.”