Franca is a multi-cultural design studio based in Brooklyn, New York. 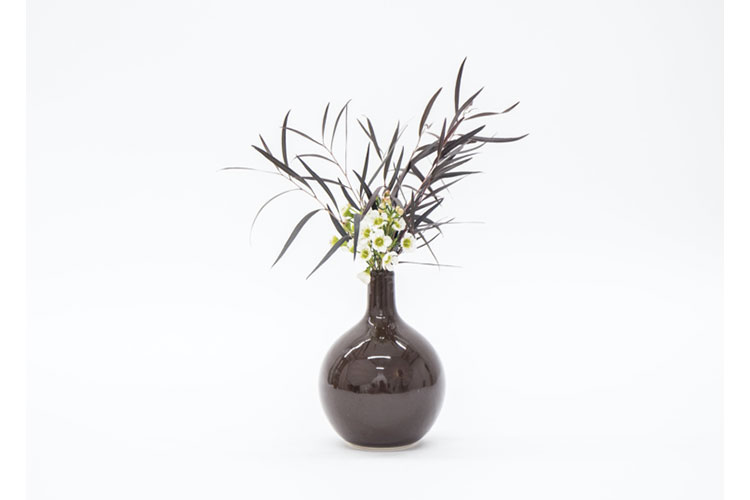 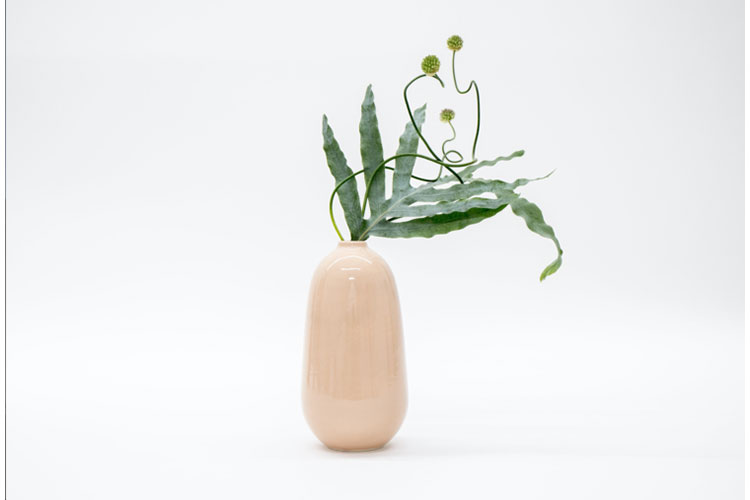 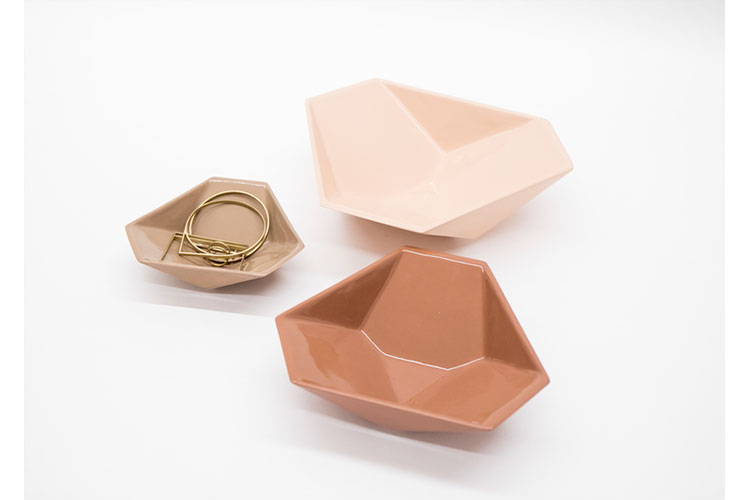 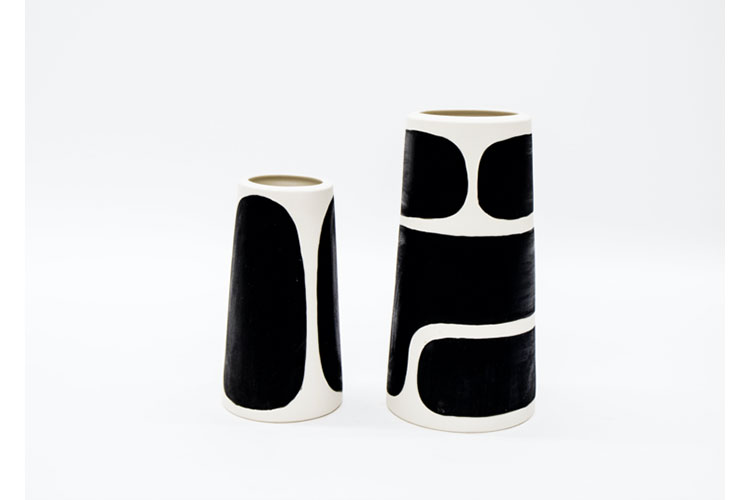 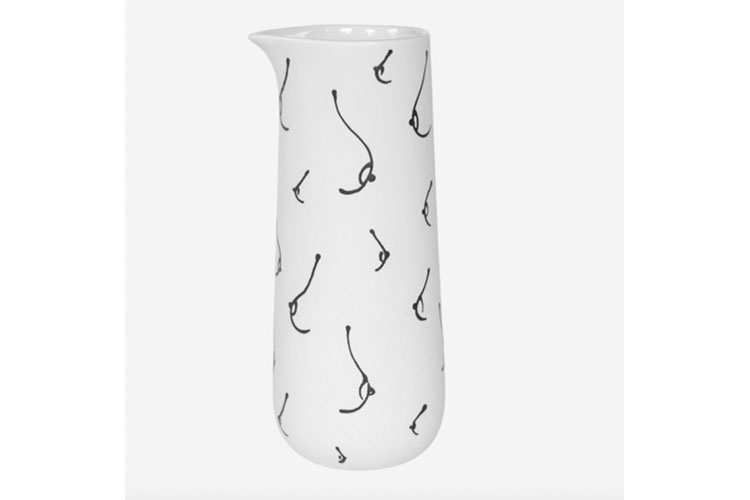 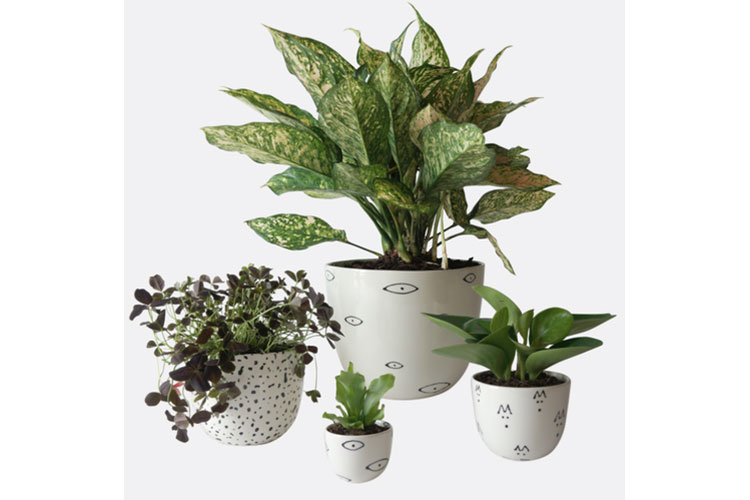 Franca is a multi-cultural design studio based in Brooklyn, New York.

The studio was founded by Sierra Yip-Bannicq and Jazmin de la Guardia in 2016. Jazmin and Sierra draw inspiration from their diverse cultural backgrounds to create playful and modern products that allow for the appreciation of details without overloading the senses.
Jazmin  De La Guardia was born in Paraguay and became passionate about art and travel from a very young age. She graduated from Pratt Institute where she received her Bachelors in Printmaking.

Sierra Yip Bannicq is a half French, half Chinese designer who grew up in Beijing. She moved to New York to study Industrial Design at Pratt Institute, where she met Jazmin.