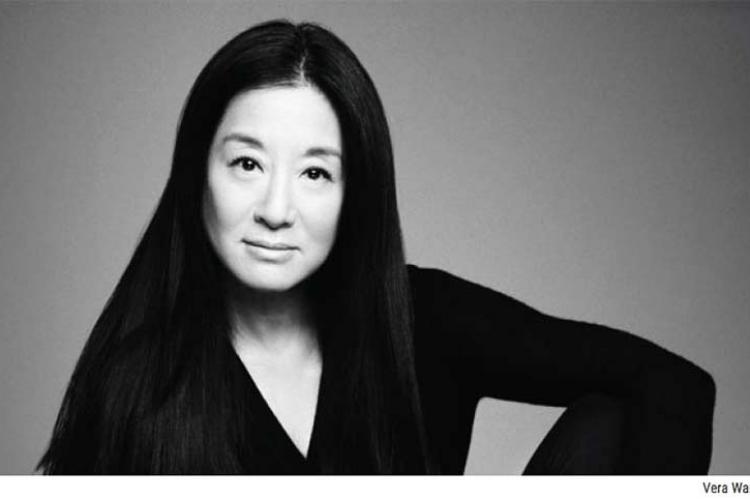 Vera Wang takes a new President, drawing from the world of beauty. It is Veronique Gabai-Pinsky, who previously held the position of Head of ADF (Aramis and Designer Fragrances) Estee Lauder. The manager has been appointed president of the brand of wedding dresses, a role that had been vacant since Mario Grauso had left the position in 2013. Gabai-Pinsky, output by Lauder in October 2014 and a former consultant for Vera Wang, in his previous role overseeing different fragrances, including Tory Burch and Michael Kors.