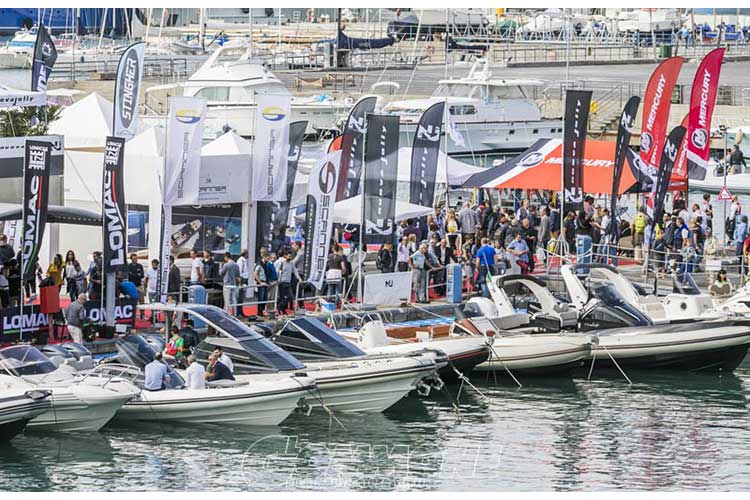 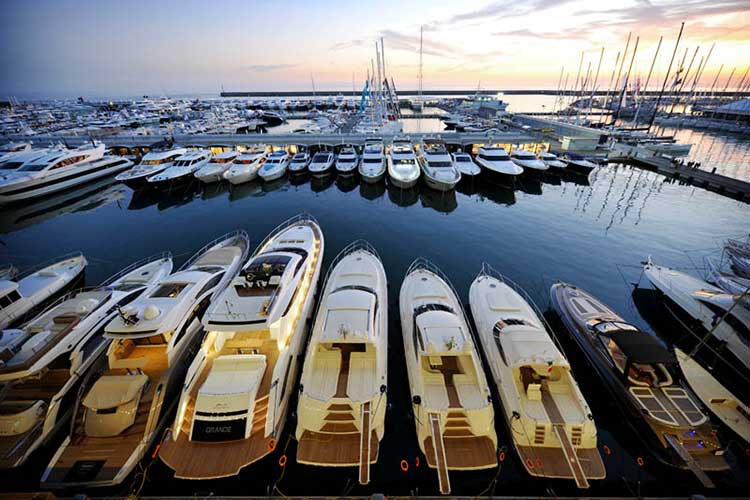 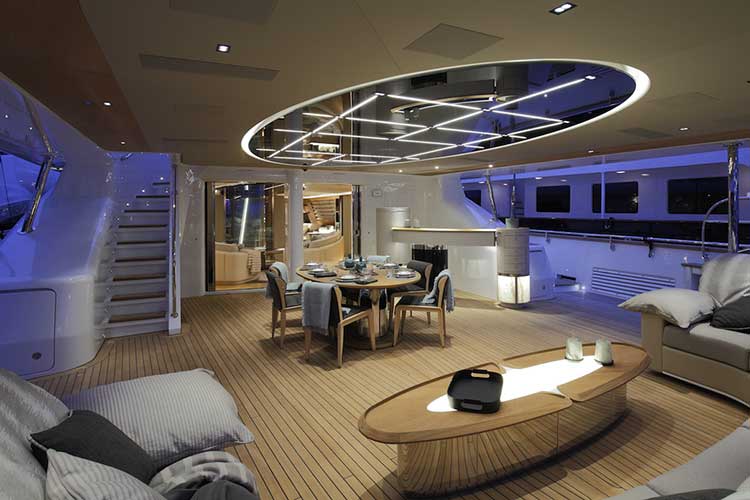 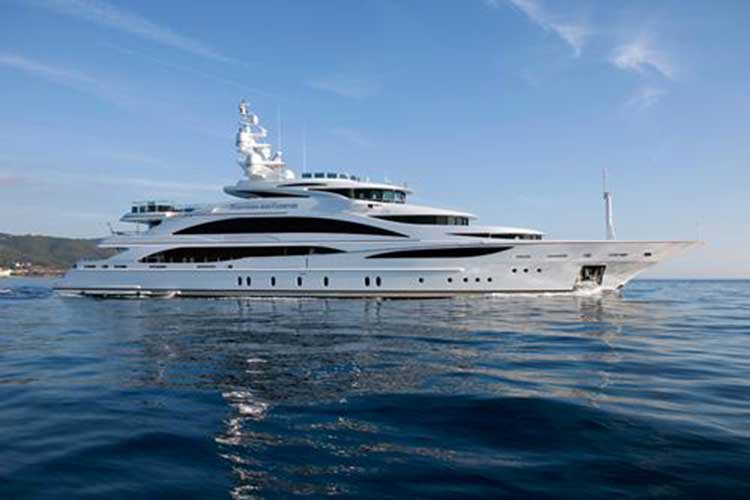 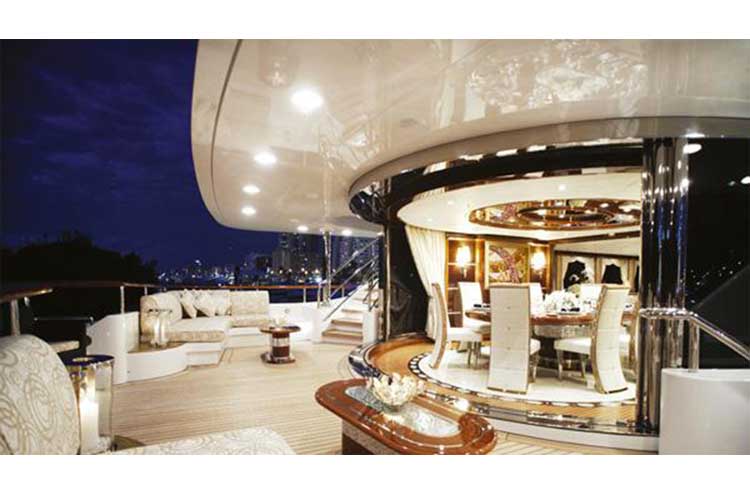 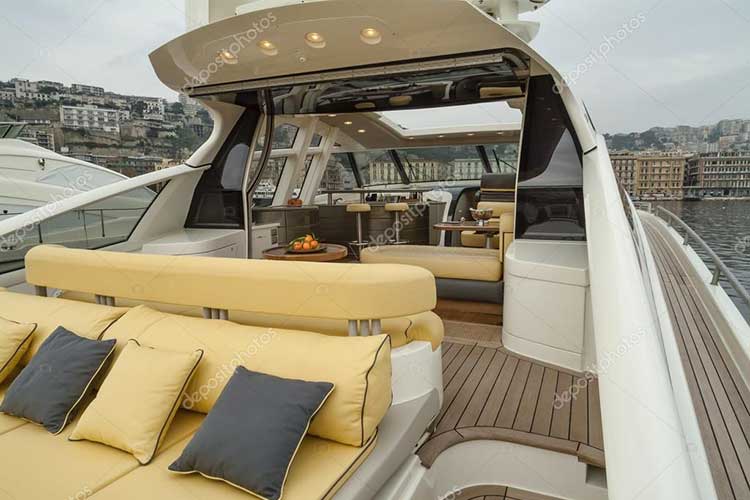 UFashOn has been at the forefront, since its inception, in highlighting the extraordinariness of Italian luxury craftsmanship, luxury understood not vulgarly as something unattainable to most due to an exorbitant price, but for the production of excellence and the sublime design that accompanies the handmade realization of an artefact. This is the real Made in Italy, something for which we fight for his defense every day: Italian idea and concept and realization in Italy. Just delocalize: live the craftsmen and all the insiders of our country, undisputed masters of savior faire, children of a secular tradition that is ancient and very modern but at the same time and that, although it appears to the most overly bent, almost devastated however, suffocated by the crisis, when it decides to get up again, despite the blows inflicted by a foreign rather than unfair competition, it does so with a force that define irrepressible and dragged little.

We are not David against Goliath, we have always been the Giant that no one can break down but only hurt and witness the triumph of the Genoa Boat Show, the flagship of Italian luxury craftsmanship, where only Italians can fully claim to be knowing how to propose authentic jewels that other countries can only desire to imitate makes us really proud. The numbers speak for themselves: the turnout is record and anyone who thinks of buying a luxury yacht, with refined interiors and design that is the pure essence of an innovation devoted to refinement, can only choose the Made in Italy. True luxury speaks Italian: sailing, motorized, large, small. The boats exhibited at the 58th edition of the Genoa Boat Show represent a branch of luxury in which Italy has always excelled and which for years has been grinding important numbers.Italy is by far confirmed as the world leader in the sector. In 2017, 353 yachts were under construction, more than what is built in the seven countries that follow Italy in the world ranking of the constructing countries. National production is worth 3.2 billion, of which 75.6% comes from exports, while the Italian market is worth 1.34 billion.

The sub-fund registers 19,600 effective employees. The balance of the commercial balance of the nautical industry in 2017 was positive, equal to 1.8 billion euros. Italian boating represents the fifth Italian export sector that generates 1.5% of GDP and thousands of jobs. Italian companies of boating are a national pride at a global level able to combine technology, innovation, design, sustainability and beauty. 948 exhibitors participated in the fair, representing a + 7.2% increase compared to 2017. There are 62 new participations, 58% of which from abroad.

And, concluding, given the extraordinary nature of this event, thought can not but go to the tragedy of the Morandi bridge. Genoa starts again, therefore, starts from here and this city capable of expressing itself at such high levels in the nautical world for centuries, UFashOn is very close and will always be, with all its heart.